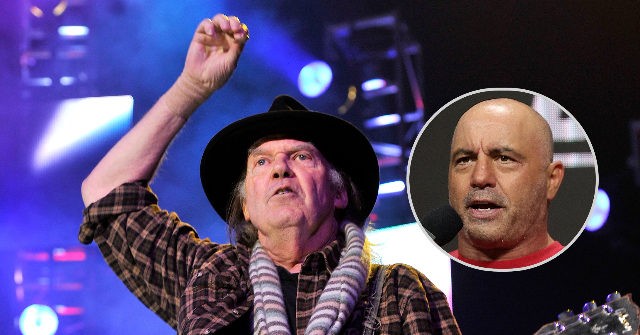 Spotify Technology S.A. says it will pull left-wing rocker Neil Young’s music from its platform, The Wall Street Journal reports. The reported move comes just days after Young demanded, in an open letter, that Spotify either remove his music or blacklist Joe Rogan and his popular podcast.

“We want all the world’s music and audio content to be available to Spotify users. With that comes great responsibility in balancing both safety for listeners and freedom for creators. We have detailed content policies in place and we’ve removed over 20,000 podcast episodes related to COVID since the start of the pandemic. We regret Neil’s decision to remove his music from Spotify, but hope to welcome him back soon,” a Spotify spokesperson said in a statement.

In his letter, which Young posted and promptly removed from his website, the Grammy-winner told his management team and record label he believed Spotify was allowing the spread of “fake information about vaccines.” Young proposed an ultimatum: “They can have Rogan or Young. Not both.”

“Please act on this immediately today and keep me informed of the time schedule,” Young wrote.  “I want you to let Spotify know immediately TODAY that I want all my music off their platform.”

Neil Young, WSJ reports, “has been in discussions with his label, Warner Music Group Corp.’s Warner Records, and Spotify since then, and continued to hold his ground, according to the people. The formal request to remove the music was made Wednesday and could take several hours to take effect across Spotify’s service across the world.” 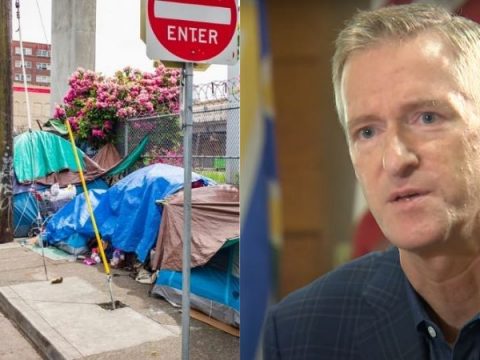 0 29
Pelosi on Congresswoman Who Heckled Biden During SOTU: She “Should Just Shut Up”