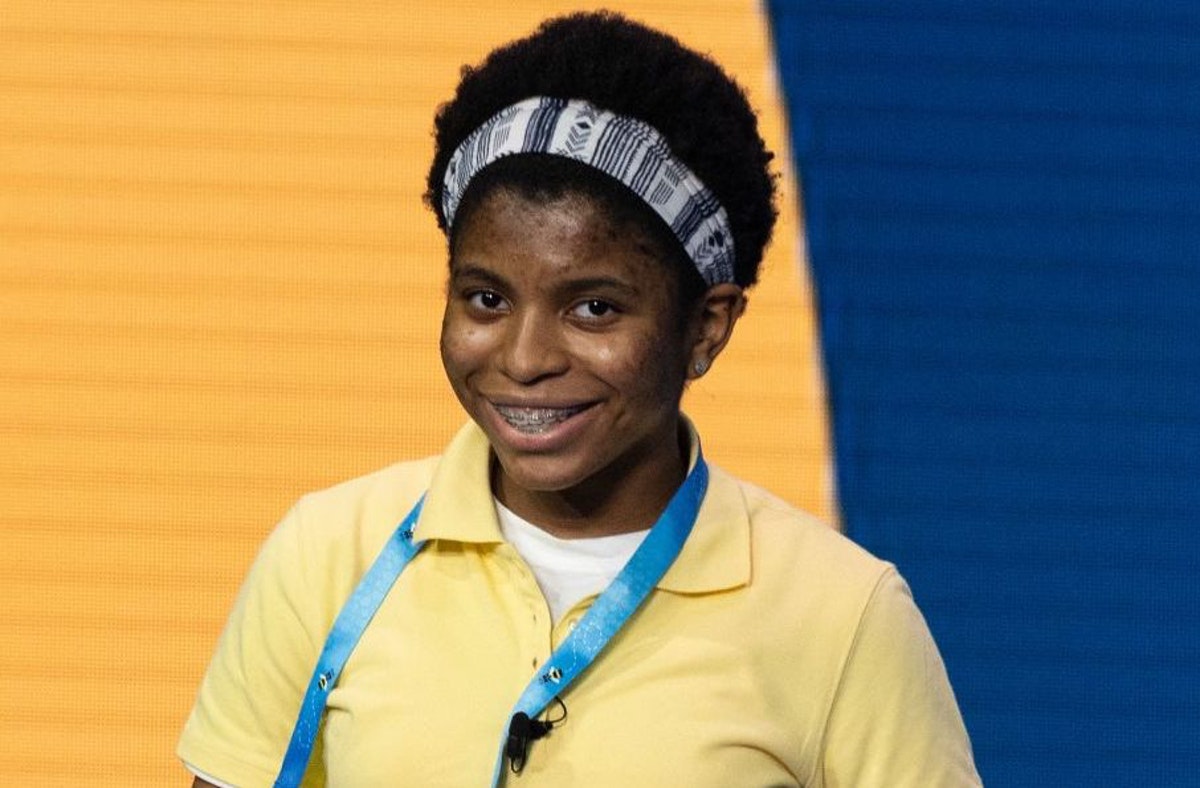 According to Merriam-Webster, Murraya is a “a genus of tropical Asiatic and Australian trees (family Rutaceae) having pinnate leaves and flowers with imbricated petals.”

“Does this word contain like the English word Murray, which can be the name of a comedian, or just the English name in general.”

“I don’t see that here,” Zaila was told.

An announcer chimed in, “Bill Murray made the spelling bee!”

“It tells you she’s on the right track, though,” another announcer said, before the teenager indeed nailed the final spelling.

Zaila twirled around and jumped up and down with joy after she was told her spelling was correct.

The audience was unfortunately very limited, apparently for COVID-19 precautions, but the teen still sparked applause and cheers from those in the crowd.

According to The New York Times, Zaila is the first black American to win the contest in almost 100 years.

The eight-grader had only started competing in spelling bees two years ago.

“Not only did she dissect word after word on spelling’s biggest stage, she had already set three Guinness world records for dribbling, bouncing and juggling basketballs. All before the ninth grade,” the Times noted of Zaila’s other talents.