By Noel Randewich and Devik Jain

(Reuters) – The S&P 500 ended lower on Friday, weighed down by Tesla and other technology-related stocks after a solid jobs report torpedoed recent optimism that the Federal Reserve might let up its aggressive campaign to reign in decades-high inflation.

Data showed U.S. employers hired far more workers than expected in July, the 19th straight month of payrolls expansion, with the unemployment rate falling to a pre-pandemic low of 3.5%.

The report added to recent data painting an upbeat picture of the world’s largest economy after it contracted in the first half of the year. That deflated investors’ expectations that the Fed might let up in its series of rate hikes aimed at cooling the economy.

“This is all about the Fed. A very strong jobs report like we had puts pressure on the Fed to tighten for longer,” said Adam Sarhan, chief executive of 50 Park Investments. “The market is scared the Fed is going to overshoot again. If they tighten too sharply and too long, that’s going to cause a hard landing, a deep recession.”

Tesla tumbled 6.6% and weighed heavily on the S&P 500 and Nasdaq. Facebook-owner Meta Platforms lost 2% and Amazon fell 1.2%, also pulling down the index.

Focus now shifts to inflation data due next week, with U.S. annual consumer prices expected to jump by 8.7% in July after a 9.1% rise in June.

Several policymakers have this week stuck to an aggressive policy tightening stance until they see strong and long-lasting evidence that inflation was trending toward the Fed’s 2% goal.

Surging inflation, the war in Ukraine, Europe’s energy crisis and COVID-19 flare-ups in China have rattled investors this year.

A largely upbeat second-quarter earnings season has helped the S&P 500 bounce back by about 13% from its mid-June lows after a rough first-half performance.

Advancing issues outnumbered falling ones within the S&P 500 by a 1.3-to-1 ratio.

Volume on U.S. exchanges was relatively light, with 10.6 billion shares traded, compared to an average of 10.8 billion shares over the previous 20 sessions.

All copyrights and legal uses attributed to content are located at the article origination: © OANN, S&P 500 ends down as jobs data rekindles rate hike fear 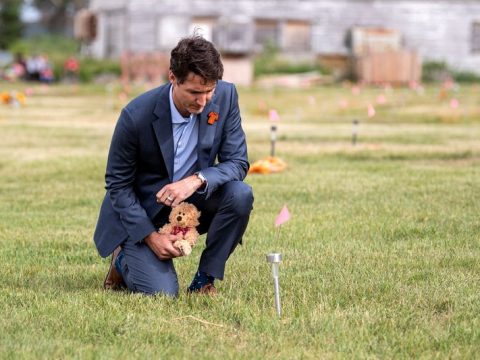