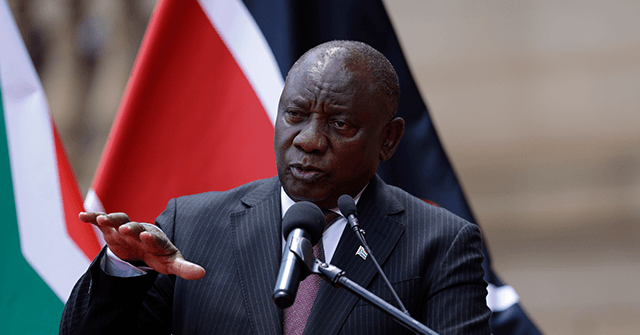 South African citizens complained over the weekend that the Chinese coronavirus’s latest superstar variant, now generally referred to as the “Omicron variant,” has been closely identified with their nation.

South African scientists argued the threat of Omicron has been overhyped and they have been punished for their diligent work in isolating the strain.

South Africans complained over the weekend the Omicron variant was actually discovered in Belgium and the early cases were not linked to southern Africa. They said the B.1.1.529 strain, as it is technically classified, only became known as the “South Africa variant” because the laboratory in Durban, South Africa, quickly identified the new mutation of the coronavirus and warned the rest of the world.

South Africans, including President Cyril Ramaphosa, complained they were being unfairly ostracized and punished with travel bans.

Putting a travel ban on South Africa for alerting the world about a new variant (due to excellent sequencing capacity) is like banning the room with the smoke detector when there’s a fire in your house. #B11529 #NewVariant

“These restrictions are completely unjustified and unfairly discriminate against our country,” President Ramaphosa said.

“You don’t want a situation where, a month from now, a country’s health minister … gets a result of a sequenced virus and they say, ‘OK, if it is that widespread, it’s going to come out anyways from some other country, why be the first one?’ And that cycle starts,” Omer said.

There clearly has been a surge of coronavirus cases in South Africa, especially around the capital of Pretoria, and many of the new cases appear to be Omicron. The strain looks to be more contagious, more resistant to vaccines, and more likely to infect young children, but some South African doctors hopefully pointed to evidence that Omicron infections are less severe.

Professor Salim Abdool Karim, a medical adviser to the South African government, predicted on Monday that South Africa’s infection rate could triple to over 10,000 by the end of this week. Reuters noted there “has not been a steep increase in hospital admissions or [Chinese coronavirus] deaths” associated with the new wave of infections.

South Africa has one of the higher vaccination rates in Africa, but still much lower than the U.S. or Europe. About 25 percent of South Africans have received at least one dose of a vaccine, compared to 64 percent in North America and 62 percent in Europe. Ramaphosa is reportedly considering an order to make vaccination mandatory in the face of the Omicron surge.

All copyrights and legal uses attributed to content are located at the article origination: Washington Examiner 1 South Africans Outraged Omicron Coronavirus Variant Tied to Them 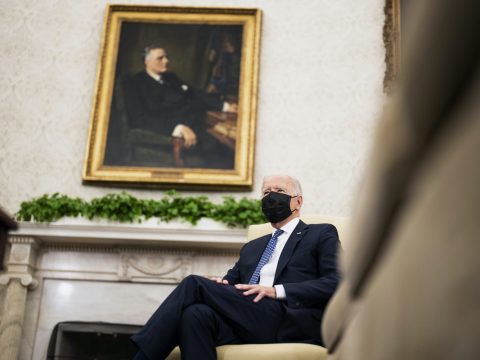 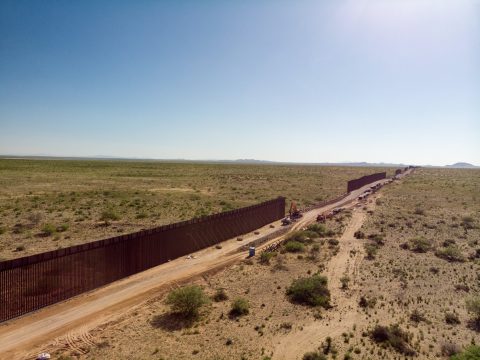 0 388
Mexican Cartels Paying American Teenagers $1,000 For Every Illegal They Drive From The Border: Report 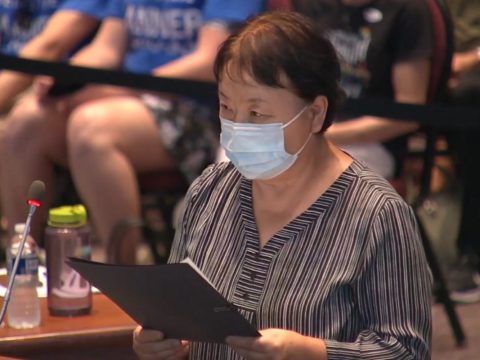 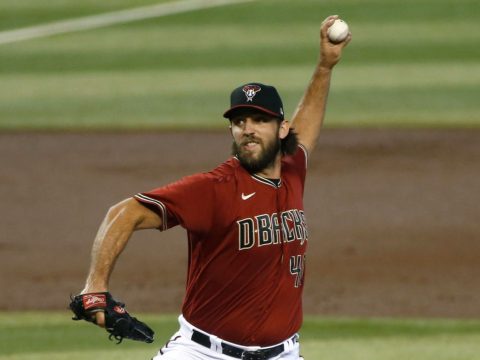