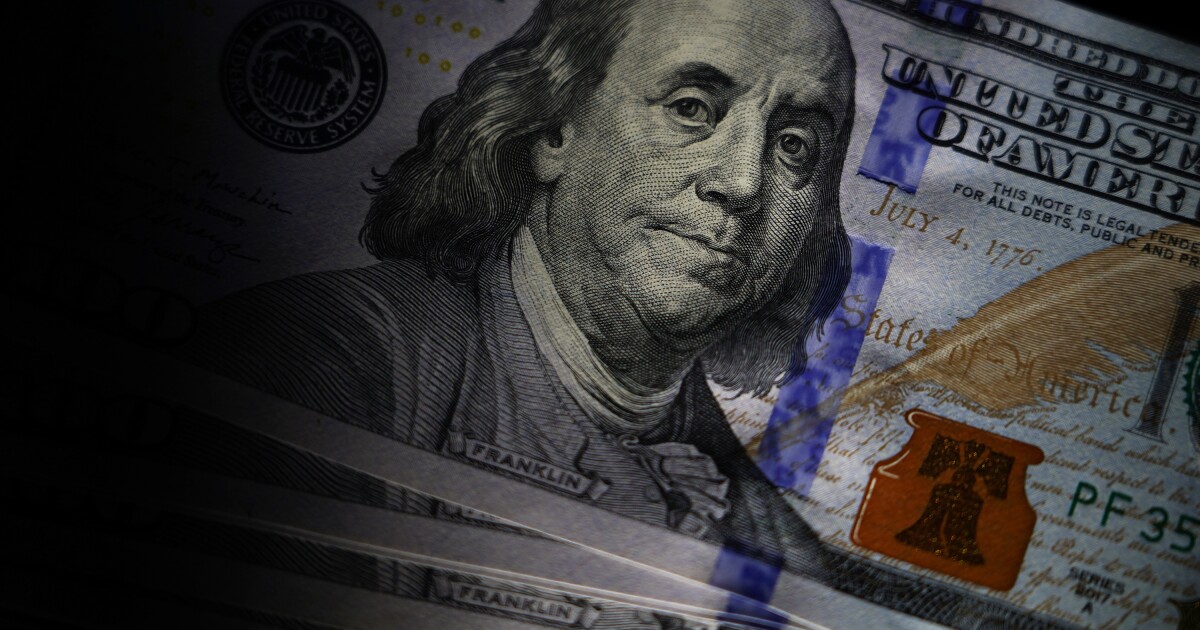 People who are enrolled to receive Supplemental Security Income will be given their second payments in less than three weeks.

Essential persons, defined as people who live with a person receiving SSI and provide necessary care, will receive two payments of $421 to be paid out on the same days.

September is one of three months this year in which there are two SSI payments, with the other two months being April and December. The double payments in these months offset the months in which no payments are sent out, which are January, May, and October. That way, eligible recipients still receive 12 payments throughout the year, according to the SSA schedule.

Since 1974, the SSI program has provided money to those who qualify in order to give financial relief to people with limited incomes and resources. However, based on the current rate, Social Security will be unable to pay out in full by 2035, according to Nexstar Media Wire.

Social Security payments are expected to increase due to growing inflation rates, analysts said. But some recipients may end up earning less than what they currently receive due to the increase in payments placing them in higher tax brackets. 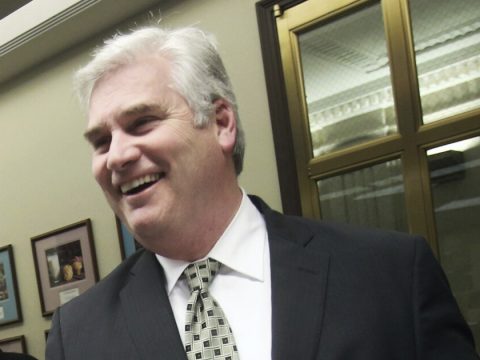 0 67
NRCC ramps up ad spending ahead of midterm elections 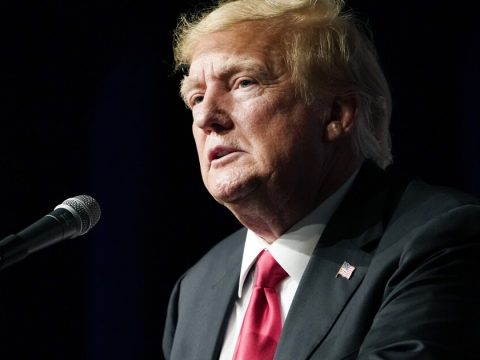 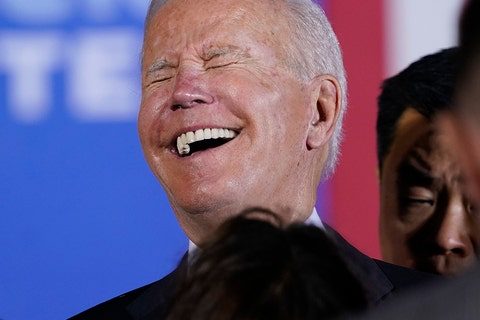