(Reuters) – Manchester United midfielder Christian Eriksen said Sunday’s 6-3 thrashing by Manchester City was “far from acceptable” and that they had allowed Pep Guardiola’s side to play to their strengths instead of imposing their own game.

United came into Sunday’s derby at the Etihad Stadium on the back of four successive league wins, a run that included victories over Arsenal and Liverpool, but hat-tricks from Erling Haaland and Phil Foden earned City a crushing victory.

United’s Antony curled a stunning strike into the net early in the second half, before substitute Anthony Martial added a late consolation double to make the scoreline more respectable.

“Everyone feels it was a very bad day at the office,” Eriksen told Sky Sports. “We started on the wrong foot. They had chances straight from kick-off. We can only blame ourselves.

“We missed a bit of courage to play out from the back and we let them be at their strength. The main focus from this game will be on ourselves.

United travel to Omonia Nicosia in the Europa League midweek before taking on Everton in the Premier League on Sunday.

(Reporting by Aadi Nair in Bengaluru; Editing by Peter Rutherford)

0 34
Judge Andrew P. Napolitano: Americans Should Carefully Watch the DEA and Its Usage of “Graphite.” Here’s Why 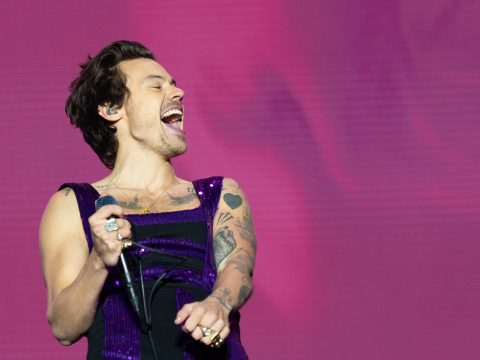