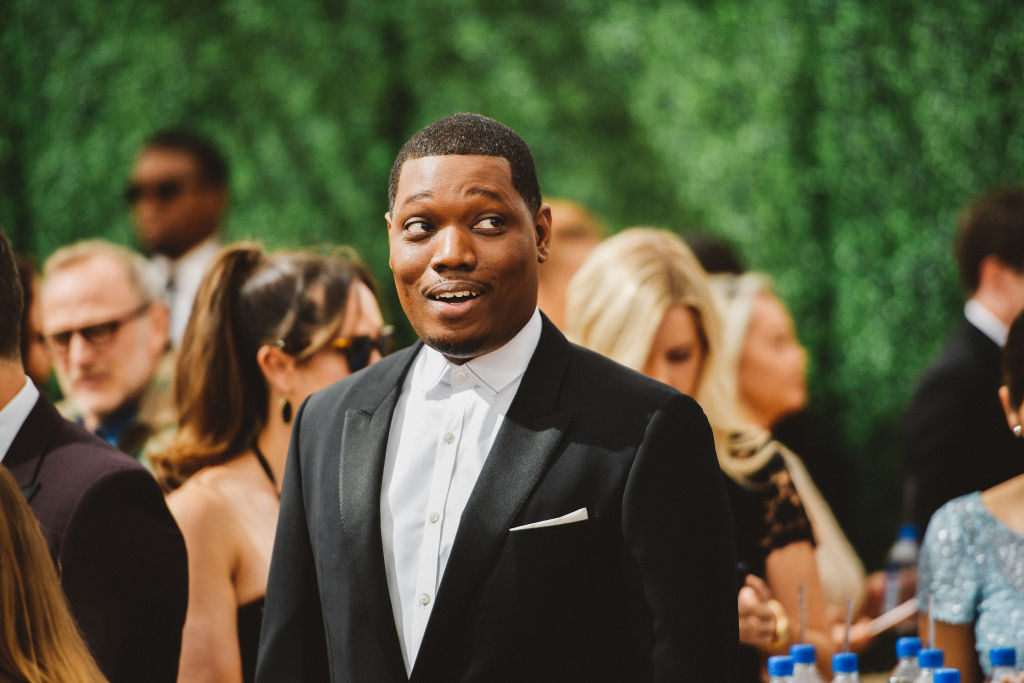 Saturday Night Live star Michael Che is hitting back at critics angry for a sketch he wrote that aired on the program May 8. Titled “Gen Z Hospital,” it made fun of twenty-something speech patterns and woke obsessions, especially the slang the generation tends to use.

Host Elon Musk plays a surgeon breaking the news to SNL cast members Kate McKinnon, Bowen Yang, Heidi Gardner, Ego Nwodim, Melissa Villaseñor and Mikey Day that their friend has been in a serious accident and may not pull through. The group communicate about the patient’s status using terms like “bestie,” “no cap,” “go off, king,” and “sis.” But what really earned critics ire was the skit’s use of “AAVE,” which stands for African American Vernacular English.

One twitter user complained of the supposed underlying racism, saying, “Love the relabelling of AAVE and a few assorted BLACK LGBTQ+ phrases as ‘Gen z’ speak. Love to see the erasure in real time.”

Another user claimed the skit engages in cultural appropriation, apparently not realizing that Che, who is black, was its author. “The appropriation of AAVE by white people is gross, the mislabeling of AAVE as a ‘Gen Z phenomenon’ is also gross,” the critic, himself white, lectured Che. “But on top of that,” he went on, “the SNL skit reads like they just pulled a list of terms from UrbanDictionary and sprinkled them in, not caring that AAVE has a defined grammar!”

The Weekend Update anchor, whose new show, That Damn Michael Che, recently launched on HBO Max, mocked the complaints in a statement he posted to Instagram Monday.

“I’ve been reading about how my ‘gen z’ sketch was misappropriating AAVE,” he said, adding that, as an African American, even he didn’t know what it meant. “I had to look it up. Turns out it’s an acronym for ‘African American Vernacular English.’ You know, AAVE! That ol’ saying that actual Black people use in conversation all the time.”

He then made a joking reference to Tesla CEO Elon Musk’s frequent Twitter promotions of cryptocurrency DogeCoin. “I meant no offense to the ‘AAVE’ community,” Che said, “I love AAVE. AAVE to the moon.”

Perhaps his best zinger came in his caption to the statement, which highlighted the public service he believes he’s performing in mocking Gen Z lingo. “If I could stop one person from calling everybody bro and bestie, I’m happy with that,” he said.

Like a true comedy professional, there was one criticism the 37-year-old Che didn’t take offense to — that the skit wasn’t funny.  “Look the sketch bombed,” he said. “I’m used to that.” 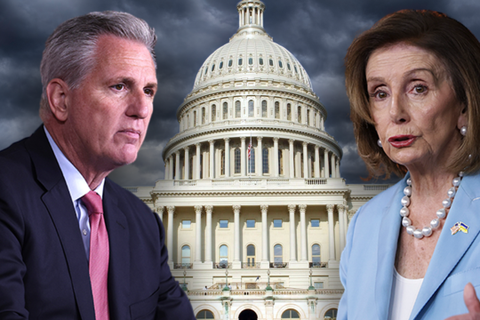