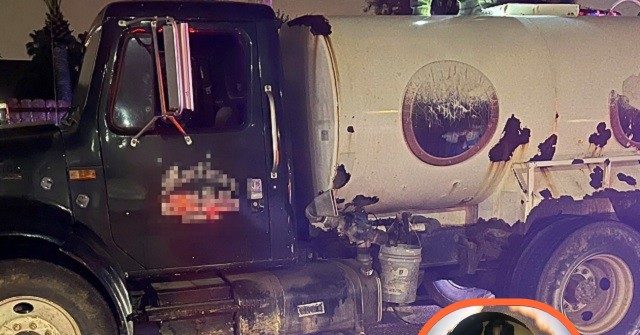 #USBP agents together with @mylaredopd rescued 6 undocumented individuals from a tanker truck in south Laredo.

The incident occurred on Jan. 8, when agents provided assistance to LPD with a vehicle stop. Once on scene, the subjects were discovered inside the tanker.#HonorFirst pic.twitter.com/WH0BSi5Ba2

Once on scene, the agents found a group of six migrants hiding inside the tank of the truck, Landrum reported.

Elsewhere in the sector, Cotulla Station Border Patrol agents attempted to stop a white Ford pickup truck, Chief Landrum noted in another tweet. The driver of the truck refused to stop and drove off the road and crashed through two ranch fences near Dilly, Texas.

After processing the scene, the agents learned the truck had been reported stolen out of Pearland, Texas.

Over the weekend, US Border Patrol agents intercepted a human smuggling attempt north of Laredo, Texas.

Laredo North Station agents initiated a vehicle stop resulting in the appreciation of 4 undocumented individuals, all in the United States illegally. #HonorFirst pic.twitter.com/qOwXmj1eMB

The images show the vehicle with flattened tires and the apprehension of four migrants illegally present in the United States. Some of the migrants were found locked inside the trunk of the sedan. 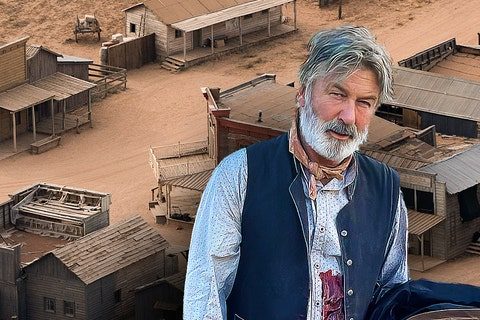