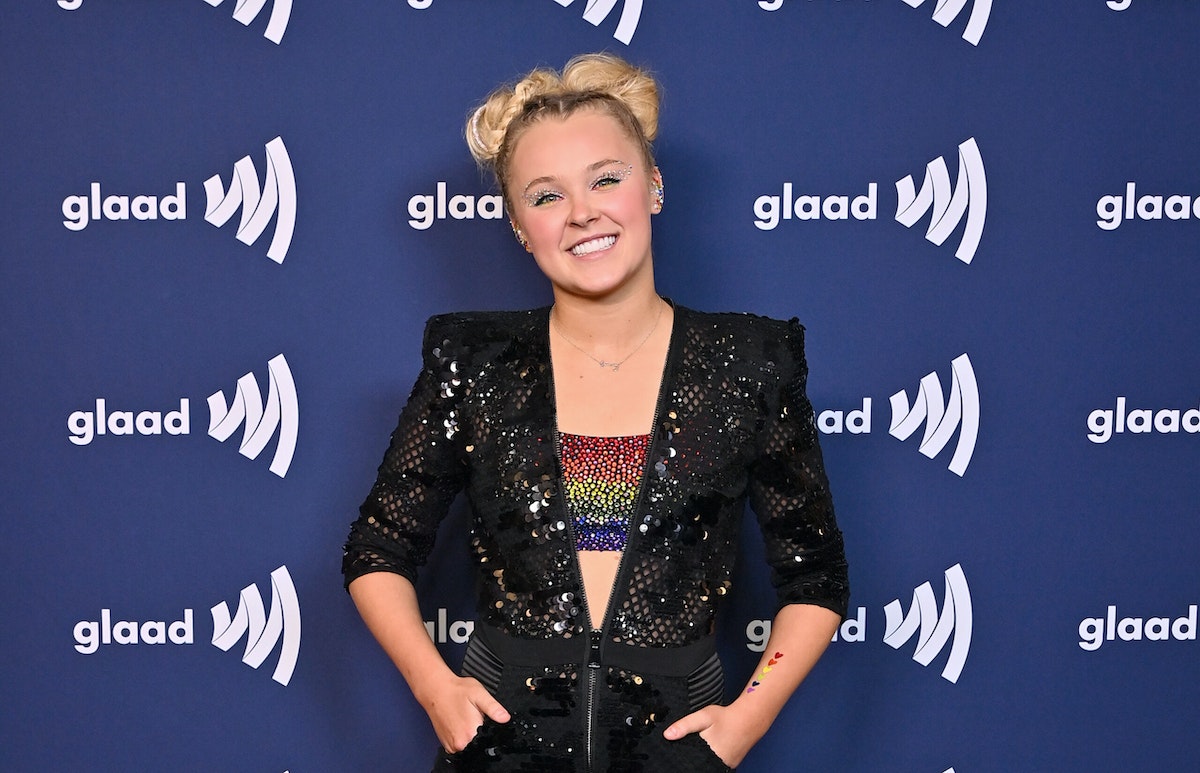 YouTube sensation and former reality star JoJo Siwa just explained why she was absent from the 2022 Nickelodeon Kids’ Choice Awards Sunday: she says she never received an invitation.

”A lot of you have been asking me why I’m not at the Nickelodeon Kids’ Choice Awards tonight, and the answer is very simple, I wasn’t invited,” Siwa shared in the 14-second video clip, Daily Mail reported. “I’m not sure why, but I just didn’t get an invite.”

The singer was nominated in 2022 for the category “Favorite Social Music Star.”

Fans immediately jumped to the “Boomerang” singer’s defense, with some saying maybe Nickelodeon was “homophobic” for not inviting her. Siwa previously declared herself a member of the LGBTQ community in January 2021.

The star came out by lip-syncing along to Lady Gaga’s “Born this Way.” She followed up by posting a photo of herself wearing a T-shirt that read: “Best. Gay. Cousin. Ever.”

“I still don’t know what I am. It’s like, I want to figure it out. And I have this joke. Her name is Kylie. And so I say that I’m Ky-sexual,” Siwa told People. “But like, I don’t know, bisexual, pansexual, queer, lesbian, gay, straight. I always just say gay because it just kind of covers it or queer because I think the keyword is cool.”

“I like queer,” she continued. “Technically I would say that I am pansexual because that’s how I have always been my whole life is just like, my human is my human.”

Some fans were convinced this had something to do with her snub from the Kids’ Choice Awards.

“The only year that @itsjojowsiwa didn’t get invited to the kids choice awards is when she comes out and cuts her hair?????? Sus @Nickelodeon,” one Twitter user wrote. Siwa retweeted the sentiment. The star made headlines last week for cutting her signature ponytail into a short pixie style.

“Imagine not inviting Jojo Siwa to the kids choice awards despite how iconic she is for a generation?? Smells homophobic to me idk Nickelodeon,” another person shared.

This isn’t the star’s first issue with Nickelodeon. The “Dance Moms” alum accused the network of preventing her from performing certain songs on her D.R.E.A.M. tour. She publicly called them out in October.

“I go out on tour in January. My movie musical was just released (with 6 new original songs)… Nickelodeon told me today that I’m not allowed to perform/add any of the songs from the film into my show,” Siwa tweeted at the time. She was referring to the movie The J Team, which debuted on Paramount+ in July 2021. “These are MY songs, MY voice, MY writing. Does this seem fair???”

The star wrote in a follow-up tweet, “There is no reason that this music should not be included.”

“Working for a company as a real human being treated as only a brand is fun until it’s not,” she wrote in yet another rant. 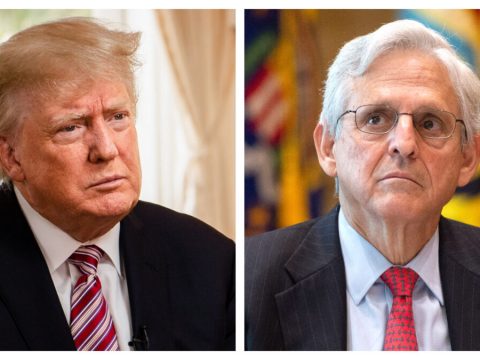 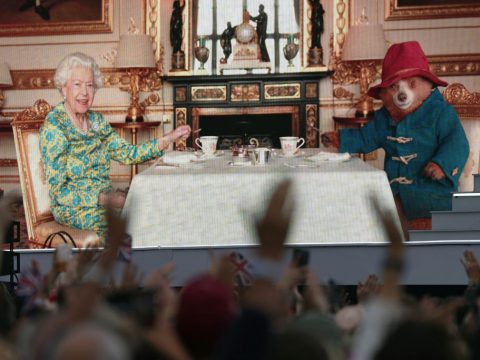 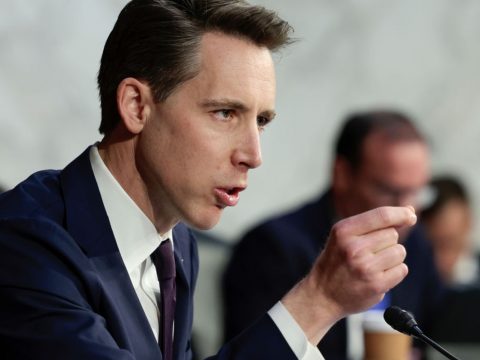