Small-business owners in Georgia are criticizing Major League Baseball commissioner Rob Manfred for his decision to move the league’s All-Star Game from Atlanta to Denver, saying the decision will cost them nearly $100 million.

Darrell Anderson, the black owner of a limousine business in Atlanta, told the Washington Free Beacon Manfred’s decision will hurt the community and worsen the economic damage from the pandemic.

“As the owner of a transportation service in Atlanta, I know firsthand how badly our community wanted the All-Star Game played here,” Anderson said. “The $100 million in revenue to this area was going to be the opportunity for all of us to recover some of the losses that we incurred during the pandemic.  Now, not only is that revenue gone, we may lose even more because conventions that were planned for Atlanta are now up in the air thanks to this decision by the MLB.”

The commissioner relocated the game following opposition to a Republican-backed voting law in Georgia, which activists said would suppress the black vote. The law requires identification for voting by mail and shortens the window for requesting an absentee ballot, but expands the window for early voting, among other provisions.

Small-business owners in the state argue relocating the game will harm its minority population much more. Only 9 percent of Denver’s population is black, whereas Atlanta’s population is majority black and home to thousands of black-owned businesses.

Alfredo Ortiz, president of the Job Creators Network, a small-business advocacy group, sent Manfred a letter Wednesday demanding him to reverse the decision, arguing the move “will have an outsized impact on minority-owned businesses.”

“Your decision is punishing the very group you claim to be defending,” he says. “Small businesses in Georgia are hurting and you pulled a multi-million dollar rug out from underneath them…. Don’t let activist groups weaponize America’s pastime to push radical ideas that MLB fans don’t support.”

The letter also states Colorado, where the All-Star Game will now be held, mandates a voter ID law similar to one activists opposed in Georgia’s election law.

Anderson said Major League Baseball should separate politics from its sports brand, as the politicization of sports hurts businesses and employees.

“When Big Business teams up with politicians, they make bad decisions, and small businesses and their hardworking employees suffer the most,” he said. “Politics should be decided at the ballot box. It has no place in making business decisions like where to hold the All-Star Game.” 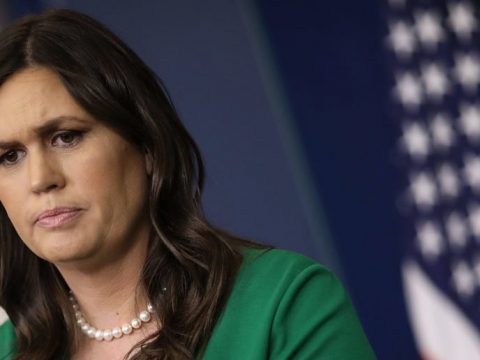 0 1252
FACT CHECK: Did Sarah Huckabee Sanders Say If America Is Invaded, ‘Democrats Will Join The Enemy’?

0 238
ANALYSIS: Why Does Joe Biden Keep Siding With Losers? 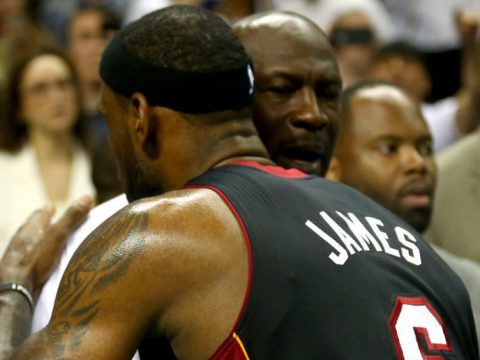 0 113
FACT CHECK: Did Michael Jordan Say LeBron James Is ‘The GOAT In My Eyes’? 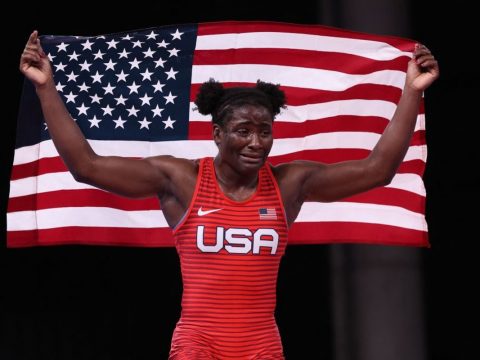