MELBOURNE (Reuters) – Singapore Telecommunications said on Monday it was assessing the potential costs of the massive cybersecurity breach at its Optus arm, Australia’s second-largest telco, 12 days ago.

In its second comment on the breach of private data from 10 million accounts, SingTel sought to clarify reports it could face a huge compensation bill.

It said it has not received any legal notice of a class action lawsuit but has engaged lawyers to advise it.

“Any class action will be vigorously defended, if commenced,” SingTel said in a statement.

The Australian government on the weekend blamed Optus for the breach, which affected the equivalent of 40% of Australia’s population, saying customers were exposed to financial crime and pressing the company to do more to notify those affected.

Last week, an unidentified person posted online that they had released personal details of 10,000 Optus customers. The government urged customers who have been notified of that breach to cancel passports and other identification documents that may have been exposed.

“Singtel is continuing to evaluate the potential financial implications arising from this matter and any material development will be disclosed to the market on a timely basis,” the company said.

At least two major law firms, Slater & Gordon and Maurice Blackburn, have said they are investigating a possible class action against Optus to claim compensation for people affected by the breach. 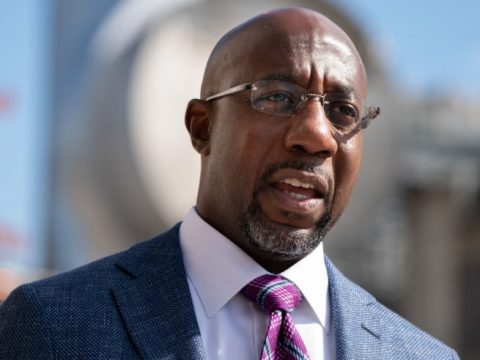 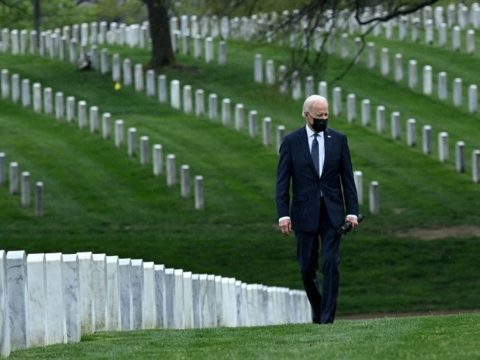 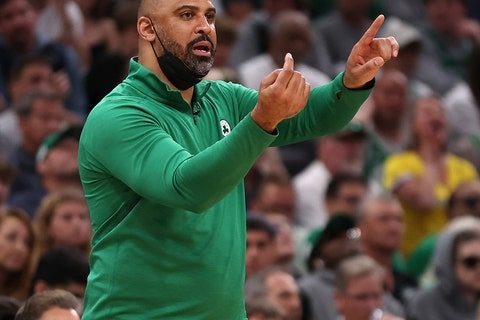