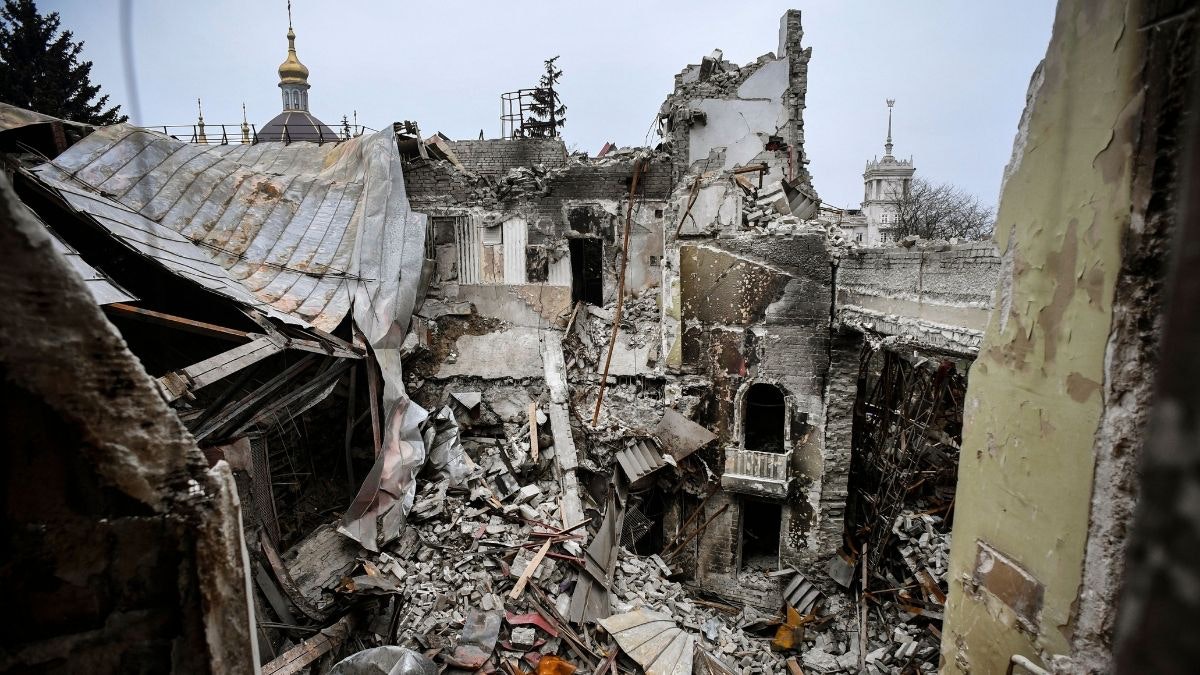 Ukrainian military commander Serhiy Volyna has shared an open letter calling on the European Union and the United States for help as the city of Mariupol remains under siege from Russia’s military.

Open letter of the Commander of the 36th Separate Marine Brigade
👇🏼

“I am Serhiy Volyna, Commander of the 36th Separate Marine Brigade named after Rear Admiral Mykhailo Belinsky, am addressing to you from the besieged Mariupol. pic.twitter.com/UyL3sEKzlm

“For more than 50 days, the defenders of the city have been heroically defending themselves, despite the overwhelming enemy forces and constant air bombardments, artillery and rocket fire,” he wrote.

Following the heavy bombing, Russian forces have left many in the city stranded and effectively held hostage.

“The enemy took the city in a ring and is holding hundreds of thousands of civilians hostage. In our military bunkers there are women, who’re hiding with children, including babies. Mostly relatives of our military, who are wanted by the Russians, without water, food,” he added.

Volyna blasted Russia’s claims of providing a green corridor for humanitarian evacuations, telling readers not to believe the Kremlin’s “promises.”

“Now we, the military, are forced not only to fight the overwhelming forces of the enemy, but also to take care of more than a thousand civilians,” he stated.

The military leader concluded with the hope that Mariupol could still be saved, vowing Ukraine’s forces are ready to “fight until the last drop of blood.”

“Mariupol can be saved. We are ready to fight to the last drop of blood. But we must know that the world has done everything possible for this. Then we are ready to do even the impossible for our country,” Volyna wrote.

Mariupol has been one of the most devastated cities in Ukraine during Russia’s invasion.

On March 28, the mayor of Mariupol called for the complete evacuation of his city after reporting that more than 5,000 people had died since attacks by Russian armed forces.

Mayor Vadym Boichenko, who has now left Mariupol, said on national television that about 160,000 residents were still trapped in the city at that time.

“People are beyond the line of humanitarian catastrophe,” he said, according to a Reuters report. “We need to completely evacuate Mariupol.”

Approximately 300 people died in a Russian airstrike on a theater in Mariupol used as a bomb shelter, according to a report by the city’s government.

The bombing occurred on March 16 despite large lettering of the word “children” on the ground outside written in Russian that was visible from the air.

“Ludmyla Denisova, the Ukrainian Parliament’s human rights commissioner, said more than 1,300 people had been sheltering in the building,” according to the Associated Press.

As of Monday, an estimated 21,000 people have been killed in the city, according to an Associated Press report. An estimated 100,000 of Mariupol’s residents remain in the port city that once held a population of 450,000.

All copyrights and legal uses attributed to content are located at the article origination: © Daily Wire, Simply no Surrender: Mariupol Commander DEMANDS HELP Fight Until ‘Last Fall Of Blood’ 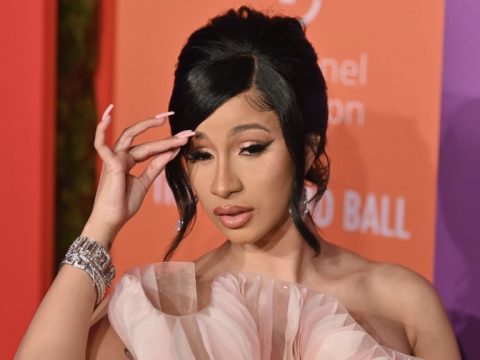 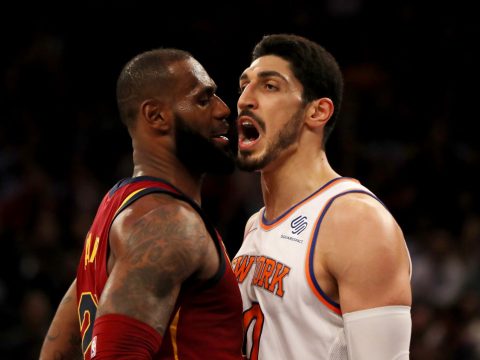