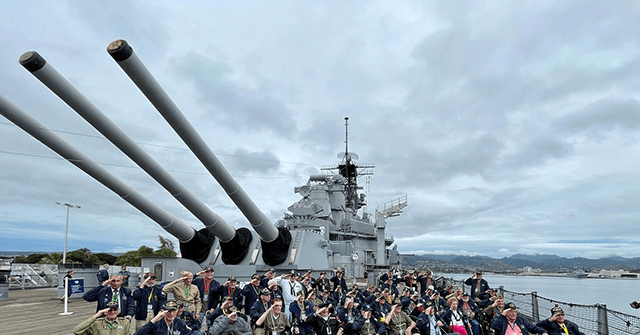 Sig Sauer built three special 1911 pistols to commemorate the 80th anniversary of the December 7, 1941, attack on Pearl Harbor and is donating the proceeds from the firearms to the veterans charity Best Defense Foundation.

Sig Sauer put out a press release on December 7, 2021, explaining the significance of each of the three pistol designs:

Pearl Harbor Commemorative Pistol: Engravings commemorate the date and time of the attack: December 7, 1941 at 7:55am where Japanese warplanes descended on the U.S. Naval Base at Pearl Harbor, and the address by President Franklin Delano Roosevelt to the U.S. Congress formally requesting a declaration of war between the U.S. and Japan where he began with “A day which will live in infamy.”

USS Arizona (BB-39) Commemorative Pistol: Engravings commemorate the USS Arizona which was hit by Japanese torpedo bombers which detonated in a munitions magazine, which violently exploded and sank the ship, losing 1,177 officers and crewmen.  The USS Arizona Memorial at the Pearl Harbor National Memorial was dedicated on May 30th, 1962 to honor all those who died during the attack.

USS Oklahoma (BB-37) Commemorative Pistol: Engravings commemorate the USS Oklahoma which served in World War I and protected allied convoys across the Atlantic.  During the Attack on Pearl Harbor, Japanese torpedo bomber airplanes hit the Oklahoma’s hull causing it to capsize.  A total of 429 crew died as a result, others jumped to safety, were rescued through hatches or from drilling holes in the side of the hull.

Sig Sauer chief marketing officer and executive vice president Tom Taylor commented on the pistols and decision to give the proceeds to charity to continue to helping World War II veterans:

It was truly an honor to create these custom pistols and we are humbled to have the opportunity to partner with the Best Defense Foundation to salute these men and women of the greatest generation.

Taylor added, “The foundation is providing any World War II veteran that wants a measure of closure the opportunity to return to their battlefield and we hope these pistols will bring recognition to their efforts.” 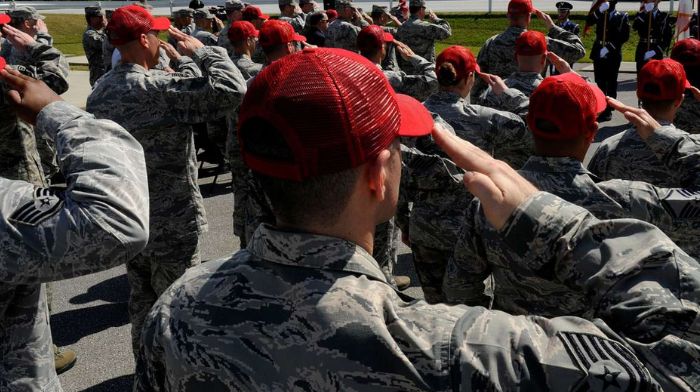 0 6
FACT CHECK: Does This Image Show A Crowd In Los Angeles During October 2021? 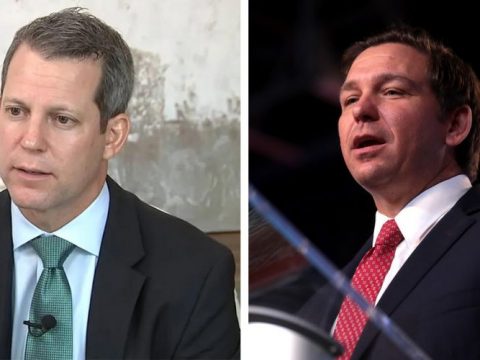