A government shutdown is becoming a real possibility. Congress has less than a week to come to an agreement on government funding as the funding will expire this Friday at midnight.

Lawmakers released a short-term stopgap bill that would keep the government funded until December 16. The Senate is expected to hold a procedural vote on Tuesday Night.

Senator Joe Manchin is reserving support for any democrat-led funding measure unless it includes oil and natural gas permitting reforms. Several Republican Senators are opposed to Joe Manchin’s energy plans being included in the stop-gap bill.

“If the Democrats insist on including permitting reform, I will oppose,” said Senator Richard Shelby.

The White House says this is not the first time the government faces shut-down, adding they believe it can be averted. The last government shutdown took place on December 22, 2018 until January 25, 2019. 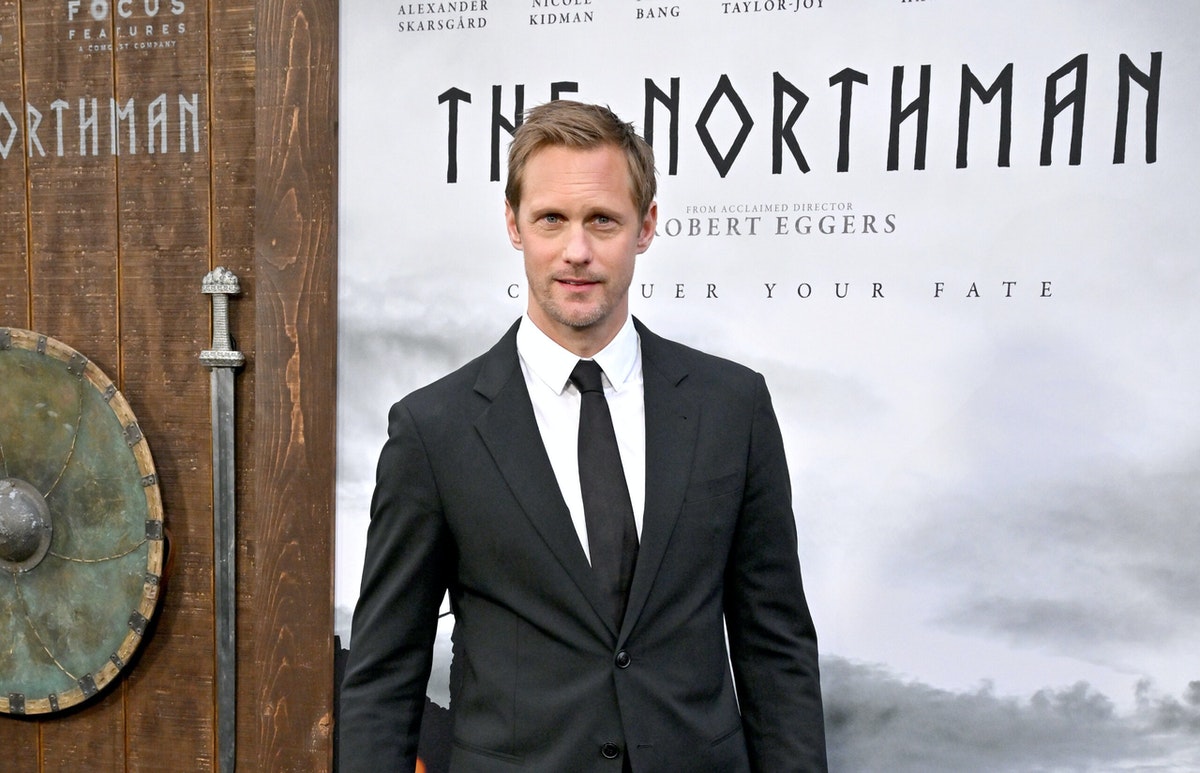 0 5
‘Destabilizing For You’: Joe Scarborough Claims Some People Have ‘Forgotten What It’s Like To Be Americans’ Because Of Trump