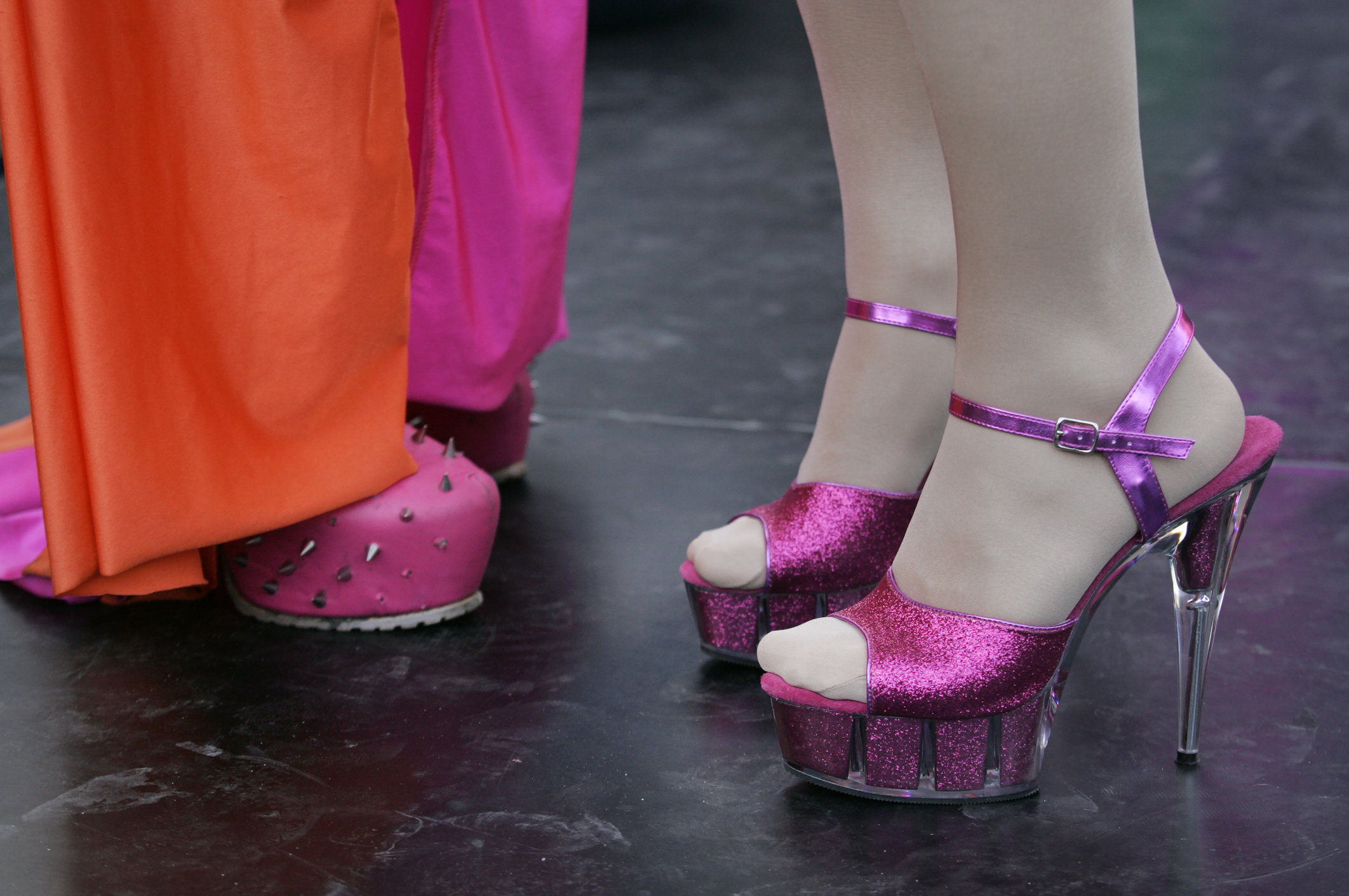 The video was posted by Trump supporter Angela Stanton-King, apparently at South Beach-area LGBT club Palace. The Blaze reported on the disturbing video:

“Why in the hell do these people got these f***ing little bitty-ass kids at this f***ing drag show, y’all?” Stanton-King asked at the start of the video.

“It is 11:40 at night, these people have children in a f***ing drag show,” she went on to say … The camera then pans to the stage where the two young blonde-haired children wearing dresses are seen strutting onstage as the drag queen says, “Get your money, girls.”

“[They’re] throwing money at these little girls,” she reports in shock and displeasure.

At one point, the drag queen took one of the children by the hand and directed them to stand on his left side. He then showed both of the children how to pose correctly before they all continued down the walkway and turned to face the crowd.

He then told the children to stoop down and pick up the cash as the crowd continued to throw money at their feet.

“Hold on, that’s a twenty, give me that,” the drag queen said to one of the children as he grabbed the money and stuffed it into his shirt. Moments later, he would return it to the child, saying, “Your first twenty as a drag queen means you’ve made it.”

“Got them picking f***ing money off the floor like they’re f***ing strippers or some s**t, now,” Stanton-King added.

The Daily Wire reached out to the nightclub for comment but did not receive a response before publication.

Then a preteen, Desmond Napoles, a so-called “drag kid” known as “Desmond is Amazing,” danced in a sexually suggestive manner on stage at the bar. As Desmond took off his jacket, howling men in the audience handed him dollar bills, as one might see at a strip club.

“We have been accused of child abuse, exploitation & maltreatment to the point that we have been backed into a corner trying to defend ourselves,” Wendy posted to social media. “We have been under a microscope since early December. I never thought I would have to breach my own privacy & confidentiality to provide proof that has been demanded of us out of malice.”

“ACS has investigated us thoroughly,” the mother continued. “Because of the number of reports they received, our case went all the way to the Governor’s office. We had announced visits & unannounced visits to our home nearly daily & at all hours & Desmond’s school. Our family was probed more intensely than any other case before. All allegations were ‘unfounded’.” 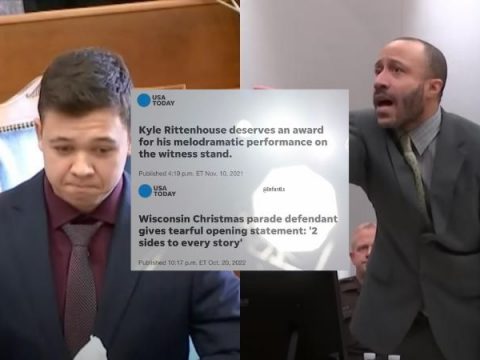