Republican Blake Masters is now neck and neck with Sen. Mark Kelly (D., Ariz.) in Arizona’s pivotal Senate race, according to a surprise poll from the left-wing research firm Data for Progress.

Masters and Kelly are tied at 47 percent in a Data for Progress survey of nearly 900 likely voters, conducted from Oct. 11-17.

The poll suggests Masters is gaining momentum in the race, as concerns about the economy continue to hamper Democrats. According to the survey, 45 percent of respondents said they were most concerned with economic issues like inflation and the cost of food. Just 17 percent said they were most concerned with abortion, the primary issue of focus for Democrats since the Supreme Court overturned Roe v. Wade.

Kelly was once considered a heavy favorite against Masters, but his lead has dwindled since the summer. Kelly led Masters by 6 points in a RealClearPolitics polling average in September but is up now by just 1.5 points. The shift toward Masters is in line with battleground Senate races in Pennsylvania, Georgia, and Ohio, where Republicans are either leading or within striking distance of their Democratic opponents.

The poll is certain to add to Democrats’ mounting fears that they will lose the Senate in November. Sean McElwee, the executive director of Data for Progress, expressed pessimism over Democrats’ prospects this week, saying that “we thought for a little bit that we could defy gravity, but the reality is setting in.”

Masters’s rebound comes after a debate in which the GOP businessman attacked Kelly as soft on the border and on inflation. Republicans have hammered Kelly over his vote for the $1.9 trillion American Rescue Plan, which economists say contributed to inflation. Phoenix had the highest inflation rate in the country last month, with prices surging 13 percent since last year.

Other findings from the Data for Progress poll could be of concern for Democrats. Thirty-seven percent of Latino voters said they would vote for Masters, versus 58 percent who support Kelly. Forty-two percent of respondents had a favorable view of President Joe Biden compared with 57 percent who hold an unfavorable view. 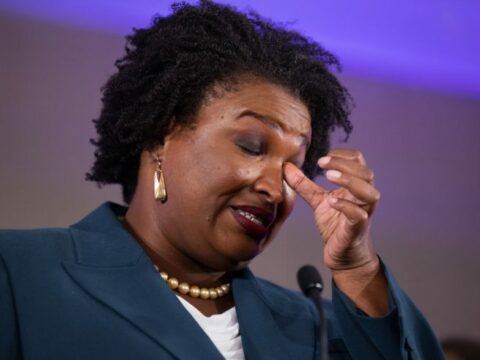 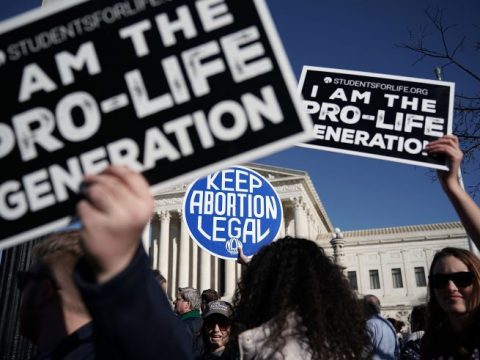 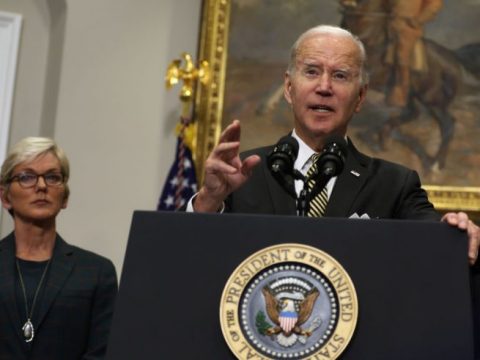