The family of a slain North Carolina police officer is blasting Cheri Beasley 25 years after she helped defend two cop-killing brothers, saying the Democratic Senate hopeful is “for the criminals and not for the law officers.”

Beasley in 1998 served as one of the “key defense attorneys” for Tilmon and Kevin Golphin, brothers who one year before the trial killed two North Carolina police officers during a traffic stop that came after they robbed a loan agency at gunpoint. Now, the brother of one of the slain officers, Al Lowry, is sounding the alarm on Beasley’s Senate campaign, saying it’s “B.S.” that the Democrat is portraying herself as a friend of law enforcement.

“It makes me sick every time I look at her because I know she’s not the right person for the job,” Lowry told the Carolina Journal. “She’s for the criminals and not for the law officers. … [Beasley’s] ad says law enforcement stands behind her. I don’t believe that for one second.”

Just days ago, the North Carolina Police Benevolent Association, which has thrice endorsed Beasley, announced it is instead endorsing the Democrat’s opponent, Republican congressman Ted Budd. The association cited Beasley’s decision to campaign with “defund the police activists”—in June 2021, Beasley authorized a joint fundraising committee with Missouri Democratic congresswoman Cori Bush, a self-described democratic socialist who says “defunding the police has to happen.” Budd is also backed by the North Carolina Troopers Association, which has endorsed Beasley in the past.

“With violent crime on the rise in North Carolina, more than ever before, we need a senator who has our backs and not someone who is supported by defund the police activists,” North Carolina Police Benevolent Association president 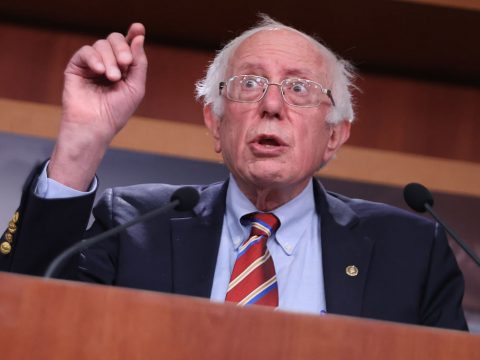 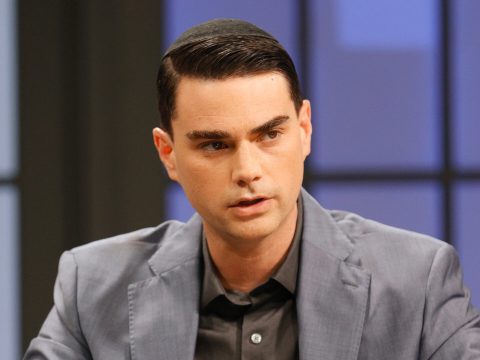