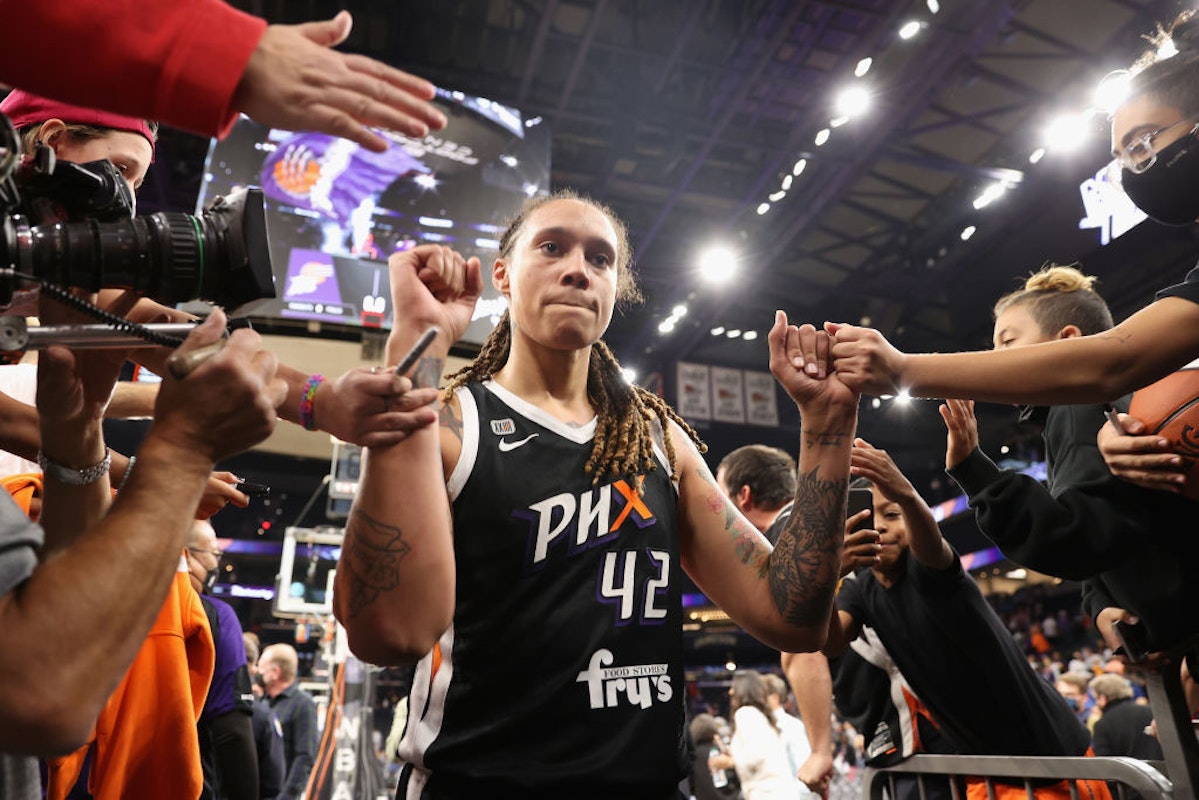 WNBA star Brittney Griner has been in Russian custody since February, after Russian Federal Customs Service officials searched her luggage at an airport near Moscow, saying they found vape cartridges containing hashish oil. Last week, TASS, a Russian state news agency, reported that a Moscow court made the decision to extend Griner’s detention, meaning the WNBA player will spend at least the next two months detained by Russian authorities.

“What we’re being told is that she was returning from a FIBA basketball tournament, a qualifier for the World Cup, back into Moscow,” Aron Solomon, Chief Legal Analyst for Esquire Digital told The Daily Wire. “The season had already begun. So, we should believe that to be true. Supposedly, she had vape pens with, as you said, quote unquote ‘hashish oil.’”

“And the charges are of the amount that it would be a trafficable amount, which is why we’re talking about 10 years and plus potentially in prison,” Solomon said. “Now, I personally will tell you that there have been American athletes who’ve been playing for many years in places like Russia — and after playing for seven years like Brittney Griner has, who knows what she had in her possession that she might’ve thought was [an] extremely minor thing? And we’re not talking about trafficable amounts of stuff. So, I think that in this part of the story, as it plays out, we may find out that there are some grains of truth in the story that’s being weaved from Russia, that she might’ve had some kind of device for her own personal use. But that’s what we’re being told right now.”

The timing of the arrest certainly raises eyebrows, as relations between Russia and the United States are strained following Vladamir Putin’s invasion of Ukraine. The idea of Griner being granted a fair trial in Russia is far-fetched, making it difficult to predict how her case will play out.

“Something that is very important for us in the United States to kind of keep our eyes and ears on is the fact that as we’ve seen over the past few weeks, Russia’s not a democracy,” Solomon said. “And the rule of law that we often take for granted in the United States doesn’t exist in Russia. So, when people ask me all the time about this case to make predictions — predictions as to whether she’s really going to get in front of a judge now on May 19th, predictions as to when Brittney Griner is going to get out of detainment — it’s impossible to make because it’s based entirely on something that is anti-legal, which is caprice, which is the government’s desire to do whatever they want when they want.”

For the past several weeks, no one from the United States government had been granted access to Griner. That changed Wednesday, as U.S. State Department spokesman Ned Price told CNN that an official from the U.S. embassy was “granted consular access to Brittney Griner.”

“Within the past couple hours, an official from our embassy has been granted consular access to Brittney Griner,” Price said on CNN. “We were able to check on her condition. We will continue to work very closely with her legal team, with her broader network to see to it that she is treated fairly. That is a message that we will continue to convey in no uncertain terms to the Russian Federation.”

Price told CNN that Griner was in “good condition,” something Solomon assumed when speaking with The Daily Wire.

“I’m going to guess that physically, she’s reasonably safe,” Solomon told The Daily Wire. “I’m not talking about emotionally or spiritually, but physically. The reason being is because I feel that there’s a couple things going on here — which I know we’ll get into soon — but she is clearly a very valuable person right now for the Russian government, and they’re not going to let anything happen to her in detention, in my opinion. That would go against everything that they seem to be doing. So, I’m sure that she’s being offered reasonably good food and there’s reasonable physical safety. I hope she’s able to get a little bit of exercise.”

The question now becomes how Griner is able to safely return home to the United States, which, according to Solomon, will not be an easy task.

“The best way for us to think about it is at this point, she’s a political prisoner,” Solomon said. “Now, you might say that she’s also a legal prisoner, but the thing is, we don’t even know the depth of what the charges are. What we’ve been told in North America is, a couple of days ago, that the Russian court extended her detention to May 19th. And I believe that that’s a very fungible, a very sliding date. I would be shocked if on May 19th, you’ve got consular access, you’ve got Brittney Griner being represented by American lawyers who work with a Russian law firm, or Russian lawyers who work with an American firm. I think this will play out as long as it makes sense for Russia to play it out, given their aggressions in Ukraine.”

While Griner’s detainment in Russia has certainly been in the news, it has surprisingly stayed under the radar, especially considering Griner’s prominence in women’s sports.

“I think that while Russia really sees her as being somebody great to take as a political prisoner, the reality is this is indicative of how a lot of people in the United States see women’s sport,” Solomon told The Daily Wire. “And of course, people might be thinking, ‘Why was Brittney Griner in Russia in the first place?’”

“It’s because she can’t earn the kind of living in the WNBA that our athletes should want to live,” he continued. “And there’s one great quote from about five years ago from Diana Taurasi, who’s actually a teammate of Brittney Griner’s for UMMC Ekaterinburg. She said … ‘We had to go to a communist country to get paid like capitalists.’ Which is so backwards to everything that was in the history books in sixth grade.” 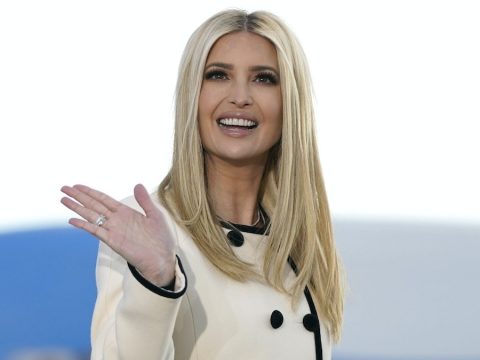 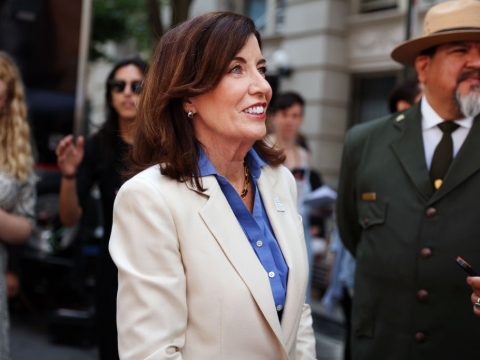 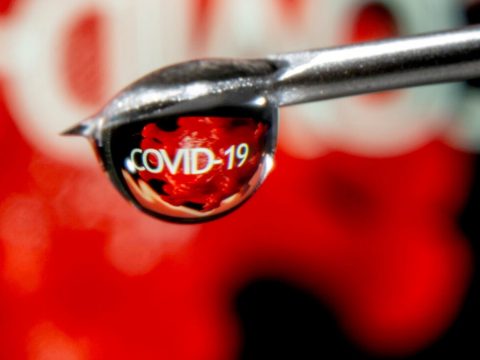