Tom Hardy literally shocked opponents at a martial arts fighting competition in England when he secretly entered the Brazilian jiu-jitsu event and walked away winning the whole thing.

The 45-year-old actor didn’t enter the 2022 Brazilian Jiu-Jitsu Open Championship over the weekend using his stage name, but his real name, “Edward,” the Guardian reported.

No competitors knew he was the one they would be grappling with until they were face to face.

“I was shell-shocked,” competitor Danny Appleby shared. “[Hardy] said, ‘Just forget it’s me and do what you would normally do.’”

Appleby said Hardy is a “really strong guy,” which he found surprising given he’s a celebrity, the outlet noted.

“I’ve done about six tournaments and I’ve been on the podium in every one,” the athlete added. “But he’s probably the toughest competitor I’ve had – he certainly lived up to his Bane character, that’s for sure.”

The “Venom” star reportedly wasn’t adverse to those who did recognize him and took time out to take photos with fans.

“Everyone recognized him but he was very humble and was happy to take time out for people to take photographs with him,” the spokesperson at the tournament shared. “It was a real pleasure to have him compete at our event.”

The Oscar-nominated actor, an accomplished blue belt in the self-defense discipline, ended up taking home the gold at the fighting competition.

In 2011, Hardy talked about what he did to physically prepare for his film that year, “Warrior.”

“I did two hours boxing a day, two hours Muay Thai, two hours jiu-jitsu followed by two hours choreography and two hours of weightlifting seven days a week for three months,” he said. “So come on! You have to really want to do that, so it was a challenge.” 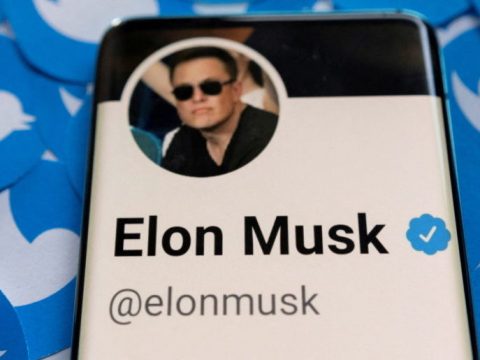