The New York congresswoman became the third-ranking Republican in the House on Friday after her colleagues selected her to serve as conference chair. With her strident comments against former President Donald Trump, Cheney has become a lightning rod for Republicans who remain loyal to former president.

“We are unified and we are talking about conservative principles,” Stefanik told Fox News’ “Sunday Morning Futures.” “President Trump is an important voice in the Republican Party. We are working as one team … We believe that President Trump’s results — whether it’s the economic growth, whether it was the historic accords in the Middle East, whether it was being tough on China or the bipartisan coronavirus relief packages — these were significant results that helped everyday Americans.” (RELATED: Trump Calls On GOP To Oust Cheney From House Leadership, Put In Stefanik)

Stefanik said the issue for Republicans is not just “moving forward” but the need to mount an effective opposition to the administration of President Joe Biden and House Speaker Nancy Pelosi whom Stefanik said are promoting “radical” policies. She urged Biden to remember his promise to govern in a bipartisan manner, something Stefanik says Americans “have yet to see.”

“So I’m proud to represent the vast majority of Republicans and that’s why we needed to make a change of House conference chair,” she said.

Trump made it clear that he wanted Cheney removed as the conference chairwoman and recommended Stefanik get the job. (RELATED: ‘I Think She’s Got Real Problems’: GOP Leader Kevin McCarthy Caught On Hot Mic Trashing Rep. Liz Cheney)

After the Friday vote, Trump was quick to congratulate Stefanik in a statement.

“Congratulations to Elise Stefanik for her Big and Overwhelming victory! The House GOP is united and the Make America Great Again movement is Strong!” Trump said in the statement.

A Politico poll released Wednesday indicated that half of Republican voters wanted Cheney removed. The congresswoman was highly critical of Trump following the Jan. 6 Capitol riot, accusing the outgoing president of organizing and inciting the mob. “He lit the flame,” she said.

All copyrights and legal uses attributed to content are located at the article origination: Daily Caller, ‘She Is Looking Backwards’: Elise Stefanik Says Republicans United And Moving Past Liz Cheney 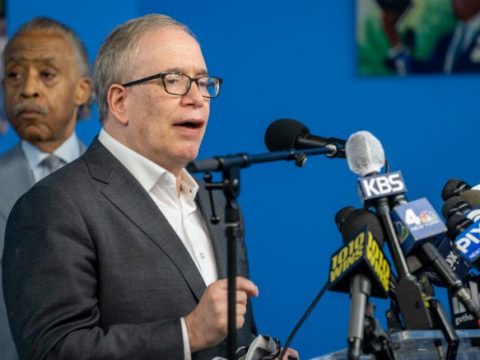 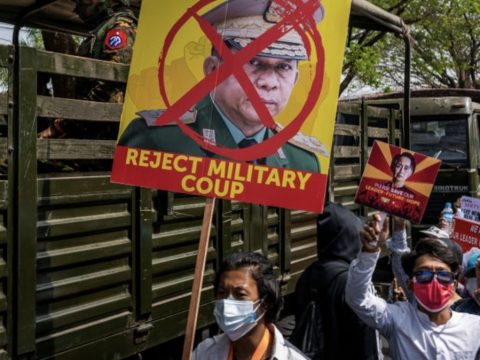 0 471
Two Killed During Protests And Unrest In Myanmar 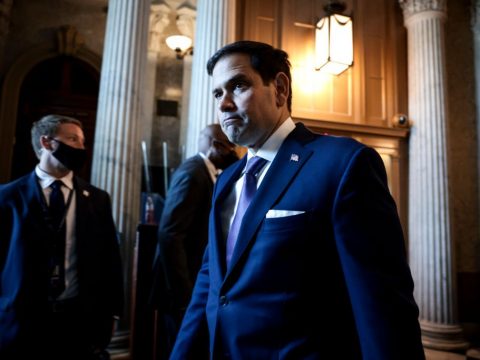 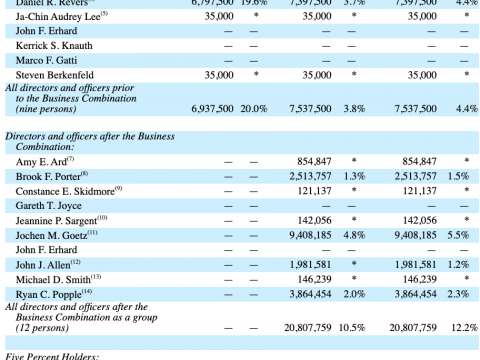