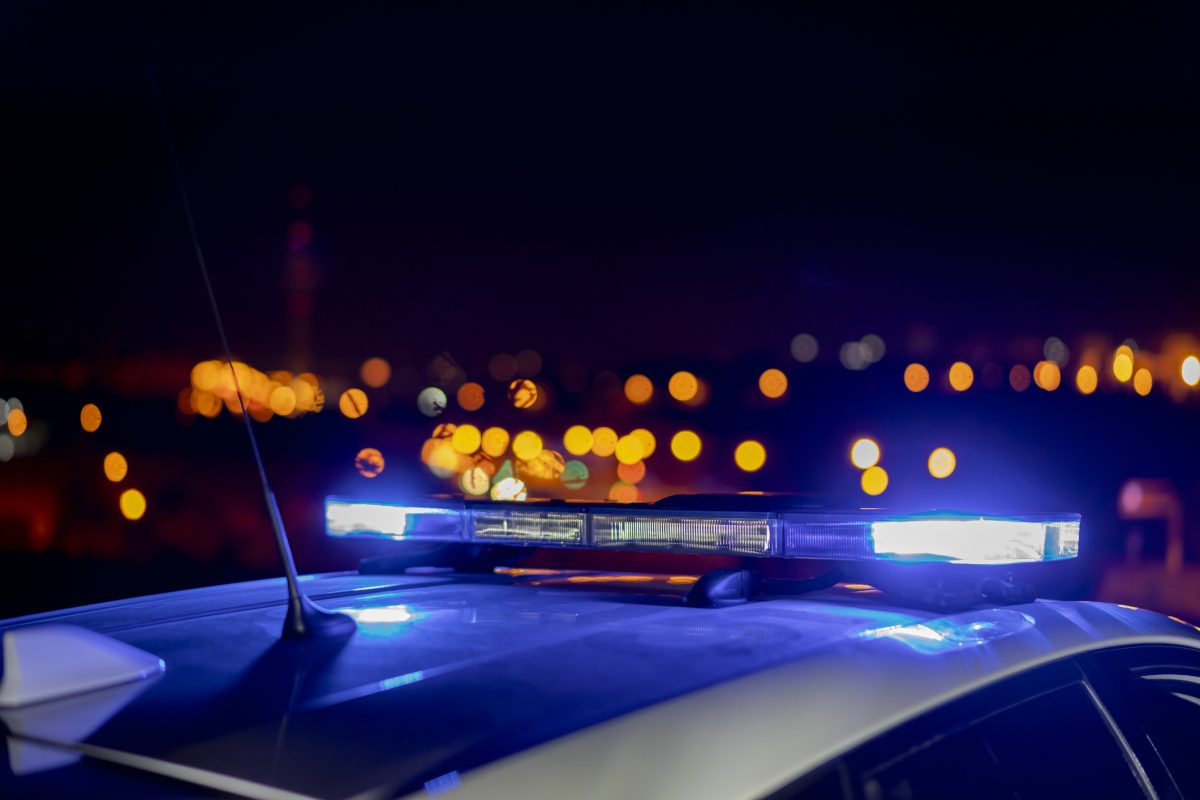 Last Friday, a woman in Hopkinsville, Kentucky, called the police to report that she had been raped and assaulted. Trigg County Sheriff’s deputies rushed to the scene to find 39-year-old Jessica Young, the woman who made the call.

While interviewing Young, she “reportedly smiled and admitted to making the claims of rape and assault to get the deputy to respond faster so she could get a ride back to Hopkinsville,” WKDZ reported.

Deputies learned that Young was drunk and refusing to leave someone’s vehicle. Young told the deputies that they needed to let her go because she had been raped and also had COVID-19. She then began spitting and coughing.

Young also reportedly told the responding deputy that she would accuse him of raping her before telling him she “hoped his children got Covid and raped,” WKDZ reported.

“Deputies say by making the false claim of being assaulted and raped it lead [sic] to the deputy responding quickly and risking injuries to himself and others on the roadway,” the outlet added. “Young is charged with second-degree disorderly conduct, first-degree wanton endangerment, falsely reporting an incident, possession of synthetic drugs, and third-degree assault of a police officer.”

Young is simply the latest woman charged with lying to police about being raped. The Daily Wire previously reported that a woman, described only as a woman “in her 40s,” told police in Lakeville, Minnesota, that she had been lured to a wooded area of East Lake Community Park “by a male who said that he needed help with someone who had fallen.”

“The victim went to help when she was attacked by the suspect. The victim was able to get free from the attacker and ran from the area to get assistance. The victim was taken to Ridges Hospital to be evaluated for her injuries,” police said at the time, adding a description of the male suspect as “wearing a black stocking cap and a black COVID-style face mask” with sunglasses, a black jacket, and black leather gloves.

In an update on April 20, police announced that after “an exhaustive investigation, it has been determined there is no threat to the community in the East Lake Park area at this time,” adding that the Lakeville Police Department “put in hundreds of hours investigating the case, including a neighborhood canvas, an extensive search of the park, following up on numerous tips, and executing several search warrants.” Despite the exhaustive investigation, police determined the assault did not take place and are now referring the case to the Dakota County attorney’s office for potential prosecution, according to the Pioneer Press.

Police Lt. Bill Gerl told the outlet Friday that police had “nothing to support what we were told that day.”

Prior to that false report, The Daily Wire reported that police in Michigan announced that the woman who made the false claims would be charged with one count of false report of a felony: criminal sexual conduct and kidnapping.

The woman claimed she was kidnapped in Lansing, Michigan, on March 26. She said the man held her at gunpoint and took her to Elmira where he sexually assaulted her. She claimed she was able to escape using a letter opener. After mounting a search for the alleged suspect, collective evidence, and following leads in two cities, police determined the woman made up the claims. 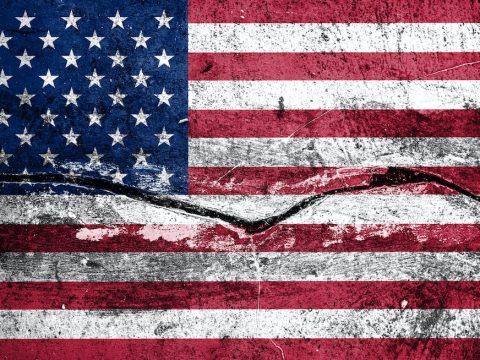 0 27
Could the U.S. Military Survive a War of Attrition? 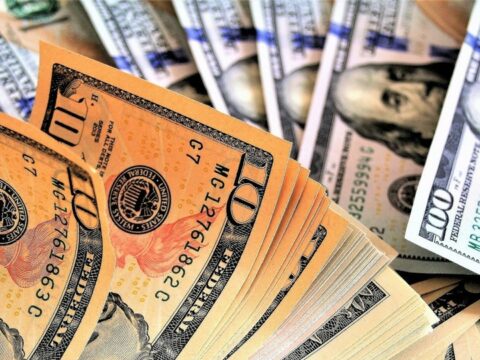