A Nebraska teenager allegedly aborted, burned, and buried her baby with the help of her mother. Major media outlets that covered the story obfuscated these key facts, instead highlighting that Facebook assisted law enforcement in uncovering the alleged crimes by providing the duo’s messages.

A 22-year-old man (Tanner Barnhill, according to The Daily Beast), who was accused of helping the mother-daughter duo bury the baby, has also pleaded no contest to a misdemeanor. He will be sentenced later this month, the Lincoln Journal Star reported.

Media that covered the story were quick to emphasize the disclosure of the Facebook messages to authorities, to bury the accusation that the baby was burned, and to refer to the baby’s death using the lingo pushed by abortion groups, as a “self-managed abortion”:

“This marks one of the first instances of a person’s Facebook activity being used to incriminate her in a state where abortion access is restricted — a scenario that has remained largely hypothetical in the weeks following the US Supreme Court’s decision to overturn Roe v. Wade,” the Forbes story notes — a sentiment echoed by those who shared the publication’s story.

A mother performed an abortion on her 23-week pregnant daughter at home.

They burned and buried the body.

They then talked about the horrific crime they committed over Facebook dms, which were obtained by a search warrant.

This is how the liars in the media frame the story. pic.twitter.com/Zwfi8nqZ6S

A search warrant affidavit reviewed by the Lincoln Journal Star reveals that a Norfolk police detective launched an investigation into the death of the baby pursuing a tip that the daughter had buried a miscarried baby with her mother — possibly violating the state’s pre-Roe ban on abortions after 20 weeks.

The publication reported that after obtaining her medical records and establishing that she was more than six months (23 weeks) pregnant, the detective met with Celeste Burgess and her mother.

The two claimed that Celeste Burgess had suddenly birthed her stillborn baby in the shower in the middle of the night, the Lincoln Journal Star reported that court records show, woken her mother, stowed the baby in a bag in the back of their van, and later buried the baby with the help of the 22-year-old man.

That man revealed to police on April 29 that Celeste and Jessica Burgess had tried to burn the baby’s body before burying it on his parents’ property — and authorities who examined the baby’s body found “thermal wounds,” the Lincoln Journal Star reported.

The baby was indeed stillborn, an April 30 autopsy found.

Authorities — unaware that the baby had been illegally aborted — reportedly charged the women in early June with removing, concealing, or abandoning a dead human body, as well as concealing the death of another person and false reporting.

But the detective then served a search warrant on Facebook and found messages indicating that the mother had bought or obtained abortion pills for her daughter and told her how to take them, the publication reported.

“When I conducted the interview with C. Burgess I wanted to try and figure out when the miscarriage occurred,” the detective said, according to a complaint obtained by The Daily Beast, adding, “C. Burgess scrolled through her messages on her Facebook Messenger account,” trying to show detectives that she had messaged her mom on the night of the incident.

“Are we starting it today?” Celeste Burgess allegedly asked her mother in April 20 Facebook messages, according to records posted by the New York Post, to which her mom

All copyrights and legal uses attributed to content are located at the article origination: © Daily Wire, She Allegedly Aborted, Burned And Buried Her Baby. Here’s How Media Covered It

0 4
Alan Dershowitz: Maxine Waters’ Comments Were ‘Borrowed’ From The ‘Playbook Of The Ku Klux Klan’ 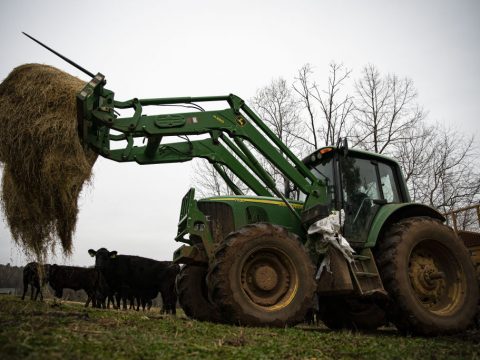 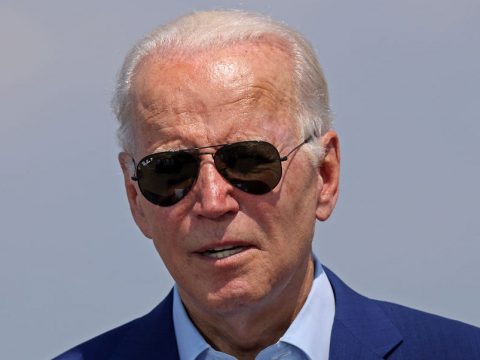