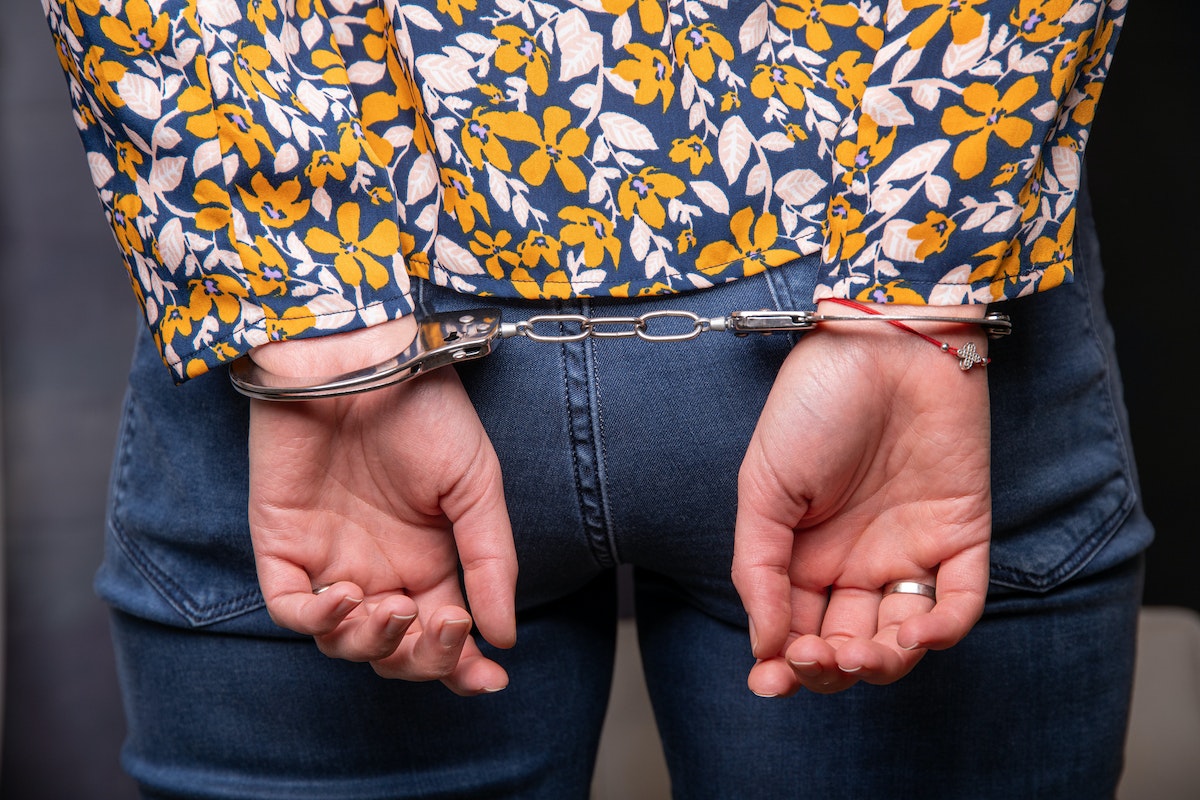 A woman in Bay City, Michigan, faces a felony charge after allegedly falsely accusing a man of rape two years ago.

Emily Larner, 24, was arrested on February 22 and charged with one count of false report of a felony, which is a felony that could result in up to four years in prison and a $2,000 fine, MLive reported. Larner was arrested on a warrant that was issued on August 27, 2020, nearly two years earlier.

On June 23, 2020, Larner called Bay City police and reported that a male friend had raped her and then kicked her out of his house. The officer wrote in his report that when he arrived at the scene, Larner was being treated in an ambulance.

“Larner told the officer she had had a fight with her mother and was walking around outside without her shoes. She said a sheriff’s deputy drove by and asked if she was OK, then gave her a ride to a male friend’s house,” MLive reported.

Larner then told the officer that she and the male friend, who is not named in media reports because he hasn’t been charged with any crimes, had been “talking” and that she thought they would probably start dating soon. She told the officer that when she arrived at the friend’s house, the two lay in bed and cuddled.

Larner told the officer, according to the police report, that the man then started making advances on her. She said she told the man to stop and he did, but then told Larner to leave the house.

At this point, the officer asked Larner how she could have been raped if the man stopped when he was asked. Larner wouldn’t explain how, but reportedly kept saying the man raped her.

The officer continued to interview Larner, but at some point, dispatchers informed the officer that the accused man had just called in to report Larner for knowingly giving him a sexually transmitted infection.

Larner then told the officer that the sex with the man was consensual, but afterwards he threatened to call the police “because she did not tell him about the (STI). Emily said she was scared and didn’t know what to do,” the officer wrote in the police report.

The officer who interviewed Larner then spoke to the man she accused of raping her, who said Larner asked to come over to his house after having a fight with her mother. The man said he and Larner had sex and that Larner informed him she had an STI afterward. The accused man said he then told Larner to leave.

As MLive noted, “it is a crime for a person who knows they have HIV or AIDS to have sex with another person without first disclosing their infection,” but it is not a crime to knowingly infect someone with other STIs, such as syphilis or herpes. 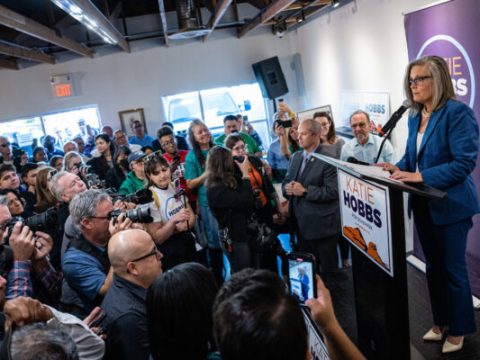 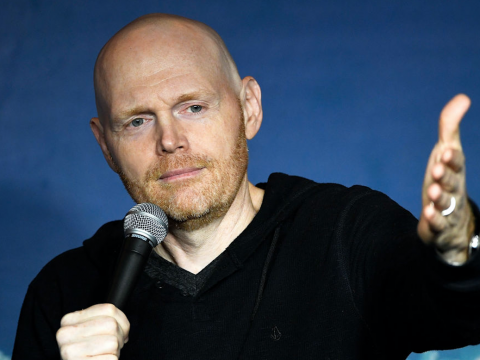 0 99
Bill Burr Blasts Left: ‘What Do You Mean Men Can Get Pregnant?’