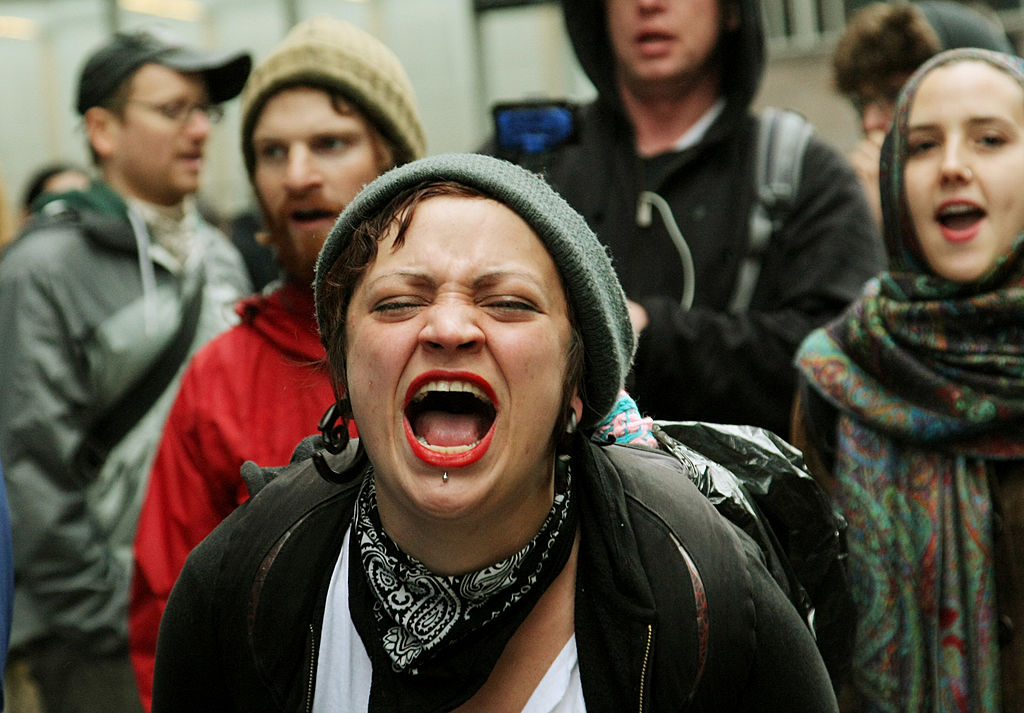 This week, Virginia Heffernan, a columnist for the Los Angeles Times, unleashed the most perverse column in recent memory. The title: “What can you do about the Trumpites next door?” Heffernan wasn’t lamenting neighbors who had tagged her house with pro-Trump graffiti, or who had participated in the Jan. 6 riots, or who had even held an election watch party and turned the music up too loud. No, Heffernan was lamenting the travails of living next door to Trump supporters … who had cleared her driveway of snow.

Heffernan writes, “Trumpites next door to our pandemic getaway … just plowed our driveway without being asked and did a great job.” This simple act launched Heffernan into a journey of angst and rage. “How am I going to resist demands for unity in the face of this act of aggressive niceness?” she laments. “I realize I owe them thanks — and, man, it really looks like the guy back-dragged the driveway like a pro — but how much thanks?”

In order to justify the answer she wants to give — as little thanks as possible, because, after all, these are Evil Trumpites — Heffernan proceeds to speculate as to her neighbors’ motives: Perhaps they only cleared her driveway because she and they were white. Or perhaps this whole event was a reminder that members of evil groups sometimes do good — she compares them to the Shiite terrorist group Hezbollah, Nation of Islam leader Louis Farrakhan and the Nazis. If she treats her neighbors with too much decency, she reminds herself, that might make her like an upper-middle-class family from France who collaborated with the Nazis and lamented the Nazis’ defeat because of their commitment to being “polite.”

Heffernan seethes with the agony of cognitive dissonance. “My neighbors supported a man who showed near-murderous contempt for the majority of Americans,” she writes. “They kept him in business with their support. But the plowing.”

In the end, Heffernan’s solution is to be nice — but not that nice. She will offer a “wave and a thanks,” but she is “not ready to knock on the door with a covered dish yet.” She’s unwilling to give her neighbors “absolution,” ignoring the fact that they have not asked for absolution, nor do they require absolution for the great sin of voting differently and clearing her driveway of snow . “Free driveway work, as nice as it is,” Heffernan states, “is just not the same currency as justice and truth.” The only way she’ll be able to truly treat her neighbors decently is if they recognize “the truth about the Trump administration” and work “for justice for all those whom the administration harmed.” Then, she’ll be decent to her neighbors.

Heffernan’s neighbors should immediately pile as much snow as humanly possible back onto her driveway, hose it off and let it freeze.

The nasty snootiness Heffernan evidences is all too common these days. Heffernan obviously judges her neighbors not on the basis of what she knows about them but on stereotypes she holds about all Trump voters. When faced with the reality that those who disagree with her can be nice and decent people, she simply dismisses the possibility altogether, justifying her own viciousness by referencing their supposedly radical political beliefs. Which, of course, makes her the villainess in this particular morality play.

But she’s too blind to see it. These days, tens of millions of Americans are. And so, the social fabric continues to shred, all in the name of depraved, unearned moral superiority.

More from Ben Shapiro: This Is Not Normal 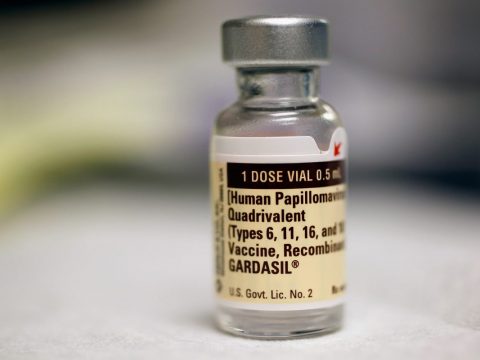 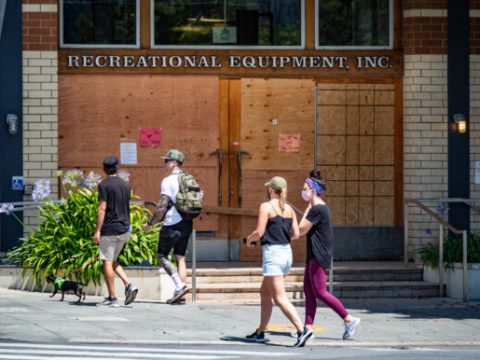 0 25
DA: Shoplifting in California Is out of Control Due to Zero Consequence