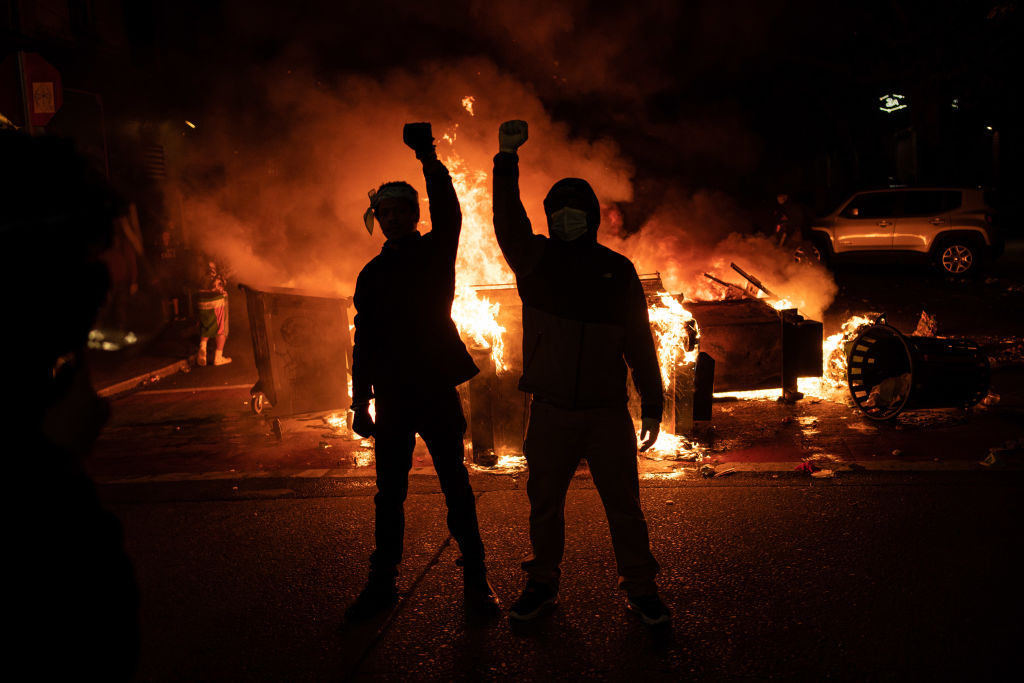 This week, The New York Times ran a long piece re-reporting a supposed race scandal from Smith College. The scandal, originally reported in midsummer 2018, featured a black student, Oumou Kanoute, who claimed that she was racially profiled while eating in a dormitory lounge. She suggested in a Facebook post that she was confronted by a campus police officer, who might have been carrying a “lethal weapon,” and a janitor, adding: “All I did was be Black. It’s outrageous that some people question my being at Smith College, and my existence overall as a woman of color.”

The janitor was placed on paid leave. The college president issued a campuswide statement explaining, “This painful incident reminds us of the ongoing legacy of racism and bias in which people of color are targeted while simply going about the business of their ordinary lives.”

The incident was reported by establishment media outlets far and wide.

There was only one problem: It was a lie.

A full investigation by an outside law firm found no evidence of bias. Kanoute was eating in a closed dormitory, and the janitor was doing his job. The campus police officer had no weapon.

So, did The Times apologize for its original coverage? Of course not. It turned the story into an investigation of supposed structural biases based on race and class. In one of the more astonishing sentences ever written in a major newspaper, The Times reported, “The story highlights the tensions between a student’s deeply felt sense of personal truth and facts that are at odds with it.”

For those who speak English, this sentence translates thusly: The story highlights the tensions between lies and the truth. But for those who speak the wokeabulary, this sentence actually makes equivalence between lies told on behalf of a self-serving victim narrative and factual truth. The two must be balanced against each other, not one dismissed for its patent falsehood.

This is the society we now inhabit: a society in which a “deeply felt sense of personal truth” must be weighed against “the facts.” And typically, our society dismisses “the facts.” That’s because it has been infused with the spirit of deconstructionism, which sees all facts as merely a manifestation of how our social structures “define” truth based on cultural context. “Facts” are merely a reflection of how your society sees truth. But there’s no reason your society’s definition of truth must be the only one. In fact, a more tolerant society would make room for the expressive self-definition of “your truth” and redefine truth along individual lines; an accepting, kind society would allow a “deeply felt sense of personal truth” to flourish by requiring others to accept it as fact .

What of those harmed by that “deeply felt sense of personal truth”? This is where structural arguments about power come in. We can choose which sense of personal truth ought to triumph with reference to societal structures: Those who are deemed more victimized ought to be given more credibility. Thus, Nikole Hannah-Jones, de facto editor of The New York Times, declared that the janitor put on leave might have been the truly privileged one in the story: After all, “What is the social class of the Black student that this entire piece centers on? What is the actual power dynamic at play here?”

In the end, perhaps the deconstructionists were right; perhaps a society’s emphasis on facts, data and actual truth reflects the values of that society. Such a society values the individual, since facts are accessible to individuals and aren’t the select preserve of a priestly caste. Such a society allows the possibility of consensus by appeal to verifiable facts. If facts don’t matter, there can be no common polis — or there can only be a polis as dictated by those in power. And perhaps that’s precisely the point.

More from Ben Shapiro: The Authoritarian Left Is On The March

0 4
FACT CHECK: Did Boris Johnson Get His COVID-19 Vaccine Booster Shot While A Blue Cap Covered The Needle?