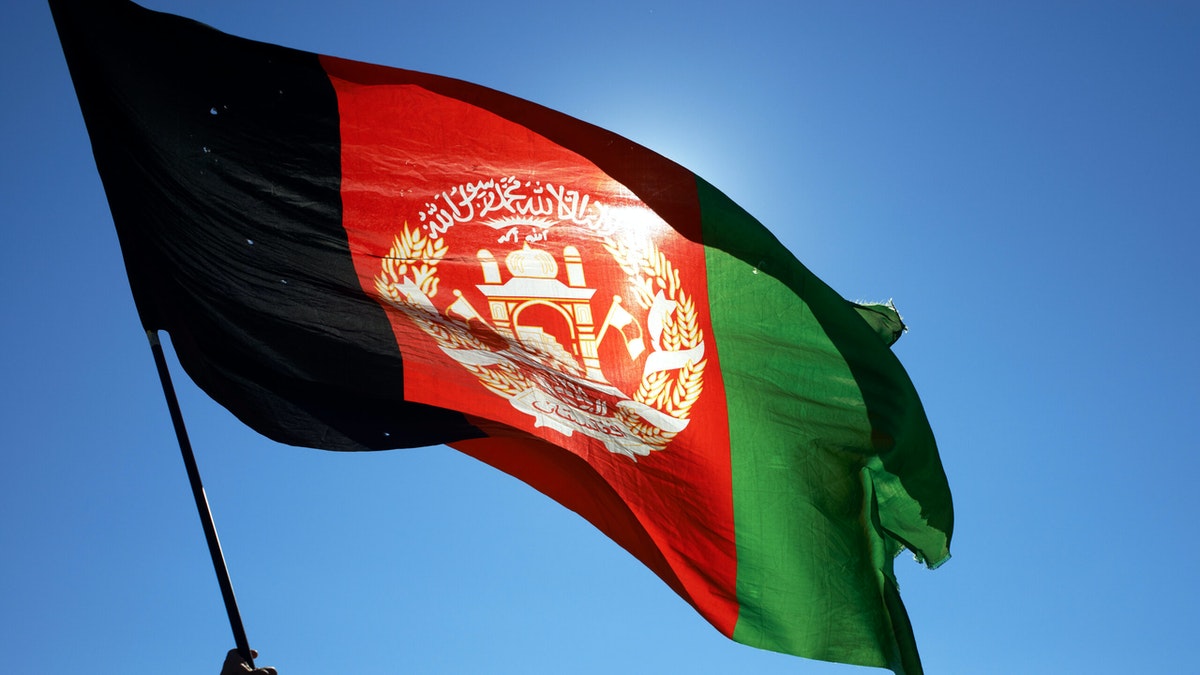 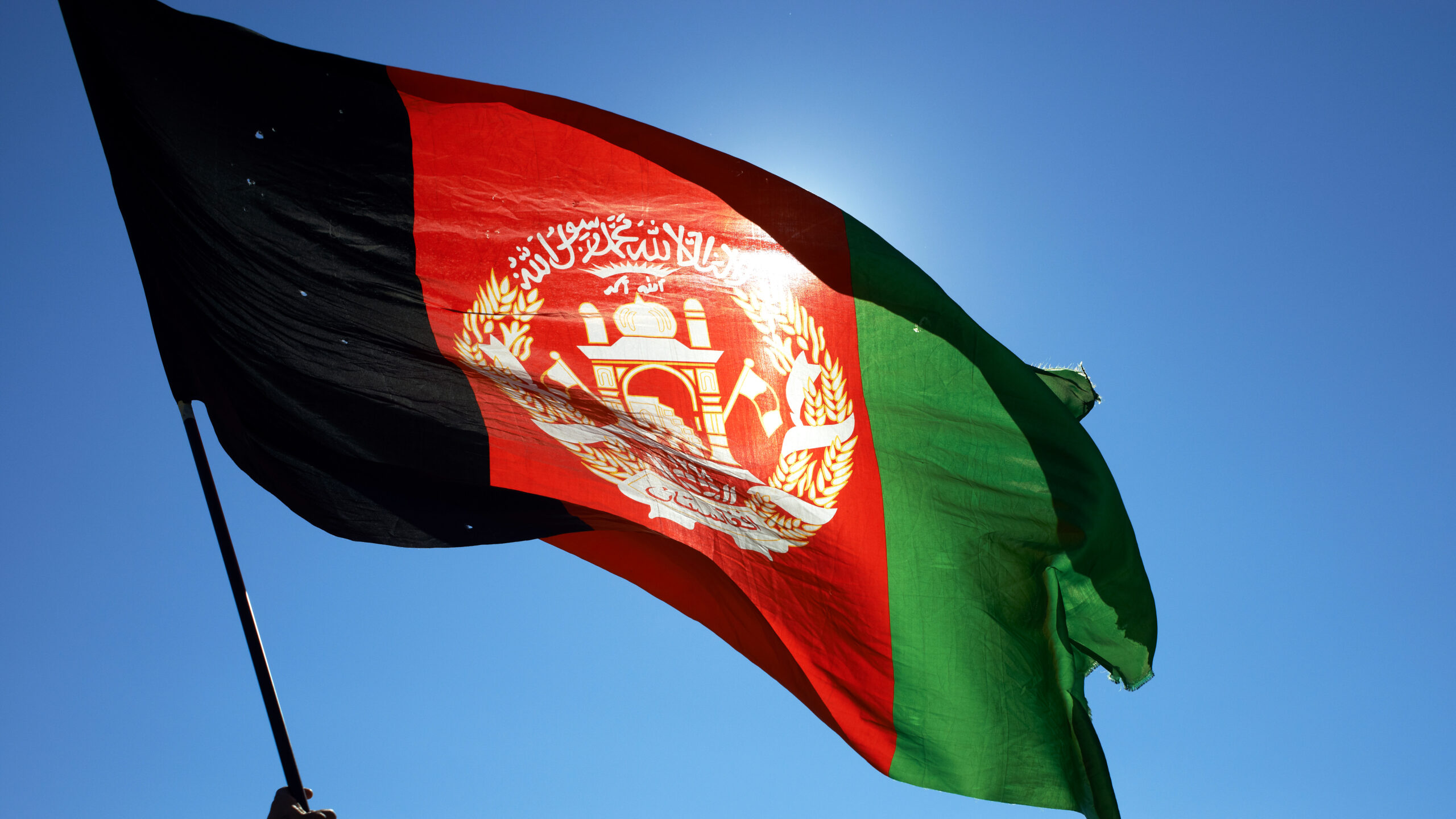 Several Afghan refugees that arrived in Germany have been detained by law enforcement officials after some of them presented false paperwork, while others were allegedly previously deported criminals.

Seven Afghans were detained after being evacuated to Germany, Interior Minister Horst Seehofer told the Bild am Sonntag newspaper.

One is in custody, two are still in the care of the police at the airport. “Three had forged documents with them and four had already been deported from Germany to Afghanistan as criminals. These were serious crimes,” Seehofer said.

“Three had forged documents with them and four had already been deported from Germany to Afghanistan as criminals,” he said. Live updates: https://t.co/DLqD43pYUp pic.twitter.com/Q694AiwQwl

The Biden administration officially ended evacuation operations from a military standpoint on Monday as the last flight left the country. Officials estimated that there were still hundreds of Americans trapped inside Afghanistan, which sparked intense backlash online because Biden previously promised to keep troops on the ground until all Americans had been evacuated.

“The military mission is over,” Secretary of State Antony Blinken said in addressing the nation on Monday. “A new diplomatic mission has begun.”

Blinken said that the administration was not sure how many Americans remained trapped in Afghanistan and that they were “going through manifests and calling and texting through our lists, and we will have more details to share as soon as possible.”

The news out of Germany follows a report from The Washington Times on Monday that a previously deported convicted rapist had been detained by U.S. law enforcement officials after he boarded an evacuation flight and eventually wound up landing in the U.S.

“When American citizens were having trouble catching flights out of Kabul, Ghader Heydari made it on an Ethiopian Airlines charter flight for evacuees,” The Washington Times’s Stephen Dinan reported. “Border officials flagged the 47-year-old on his arrival at Washington Dulles International Airport. They appear to be the first to have spotted his criminal and immigration history and derailed his entry.”

The report said that Heydari was being held at the Caroline Detention Facility in Bowling Green, Virginia and that it’s not clear how he got on the flight given that it was “unlikely” that he had a Special Immigrant Visa or that he was a refugee.

“That leaves parole, a power the homeland security secretary has to grant admission to the U.S. in exceptional humanitarian cases,” the report said. “Most Afghans evacuated to the U.S. appear to be parolees rather than having official immigration status.”

There have already been numerous cases of Afghans being flagged in the security screening process, with The Washington Post reporting that “some have been sent back to foreign staging locations after being flagged for security concerns.”

Defense One reported last week that approximately 100 of the recipients of Special Immigration Visas had run into issues during the security screening process and that one had potential terrorist ties.

Security screeners at Al Udeid Air Base in Qatar have detected that at least one of the Afghans who was evacuated from Kabul Airport has potential ties to ISIS, a U.S. official confirmed to Defense One.

Moreover, the Defense Department’s Automated Biometric Identification System has flagged up to 100 of the 7,000 Afghans evacuated as prospective recipients of Special Immigration Visas as potential matches to intelligence agency watch lists, a second official said.

White House Press Secretary Jen Psaki tried to address the report last week, claiming that she couldn’t “speak to one individual, but I can tell you and confirm for you that we take the vetting of any individual who comes to the United States and comes out incredibly seriously and it’s an extensive process.”

Psaki is asked if mistakes are being made after a report that at least one of the evacuated Afghans has suspected ISIS ties. pic.twitter.com/ikoiBKLNxf