Menendez and Toomey want guarantees that sanctions on Iran, China, and Russia will be enforced

Senators from both parties are threatening to reject the nominations of two Biden Treasury Department officials over what they say is the administration’s failure to enforce congressionally mandated sanctions on Iran, China, and Russia.

The nominees were grilled on Tuesday afternoon by lawmakers on the Senate Committee on Banking, Housing, and Urban Affairs, which is responsible for signing off on Treasury Department nominees. Brian Nelson is nominated for undersecretary for terrorism and financial crimes, and Elizabeth Rosenberg is nominated for assistant secretary for terrorist financing. Both individuals, if confirmed, will have the power to advance sanctions relief.

Sen. Bob Menendez (D., N.J.), who chairs the Senate Foreign Relations Committee, said he will under no circumstances support Rosenberg and Nelson if they fail to provide written guarantees that they will enforce a full range of sanctions on Russia, China, and Iran—even as the Biden administration moves to waive sanctions on these countries. Sen. Pat Toomey (R., Pa.), the banking committee’s ranking member, also expressed grave concerns about what he sees as the administration’s desire to lift sanctions on Iran before the Islamic republic shows a willingness to halt its nuclear program and wind down its regional terrorism operations.

The bipartisan threats to veto the nominees signal growing frustration on Capitol Hill with the Biden administration’s decision to waive and cancel sanctions on Iran, China, and Russia. In addition to nixing sanctions on Iranian entities tied to its terrorism enterprise, the administration waived sanctions on Russia’s NordStream 2 energy pipeline. The pipeline is opposed by many members of Congress who see it as a way for Russian president Vladimir Putin to exert control over Europe’s energy needs.

In one exchange, Menendez scolded Rosenberg and Nelson for dodging questions about China’s ongoing purchase of illicit Iranian crude oil. This trade is heavily sanctioned, but the Biden administration has chosen not to enforce measures on the books, prompting outrage from Menendez, Toomey, and others. In recent months, China has imported more than 600,000 barrels of illegal Iranian oil.

“China is, I can tell you, and you may not know, or you may know and figure you don’t have to deal with it until you get confirmed, China is fully violating our sanctions,” Menendez said. “Over a billion dollars. When we send a global message that it’s OK to go ahead and violate U.S. sanctions, then every other country will. So, we neuter the one foreign policy we have of peaceful diplomacy. It’s not acceptable, not to mention it violates congressional will.”

Menendez requested that both nominees provide him with written answers about his outstanding questions on Iran, Russia, and China sanctions.

“How you respond is going to be critical to my support for your nominations because this is one of the critical areas that I think is important and lacking. I give you that as a framework warning,” Menendez said. “If I get the typical answer you get [in written form], it will not garner my support.”

Under a separate line of questioning from Menendez, both nominees committed to examine NordStream 2 sanctions as well as sanctions on certain Russian oligarchs—but would not commit to applying these sanctions if confirmed.

Toomey expressed concerns about sanctions relief for Iran as the administration works to reenter the 2015 nuclear accord, which former president Donald Trump nixed in 2018. As talks take place in Vienna, the Treasury Department agreed to cancel sanctions on several Iranian entities that are helping to fuel the war in Syria.

Toomey pressed both nominees to provide assurances that sanctions on Iran’s terrorism sector will not be unilaterally lifted as part of any agreement with Iran, which is seeking exactly that. Nelson and Rosenberg agreed that terrorism sanctions are not inconsistent with rejoining the nuclear accord, a point that Iran disputes.

“We need strong leadership at Treasury that’s willing to push back on the White House or the State Department if they try to advance policies that actually undermine America’s national security,” Toomey said in his opening statement. “For instance, the administration’s Iran policy is extremely concerning. Let me be clear: There are Republicans, including myself, that would work with the administration on a nuclear deal with Iran—but not the [nuclear deal]. We have reached out to the administration on this—only to be met with silence.”

All copyrights and legal uses attributed to content are located at the article origination: The Free Beacon, Senators Threaten To Veto Biden Nominees Over Admin’s Refusal To Enforce Sanctions 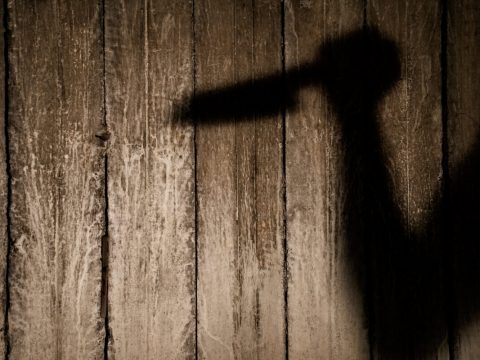 0 326
He Had A BRIEF HISTORY Of Violent Convictions But PREMIERED From Prison. He Immediately Killed 3 People. 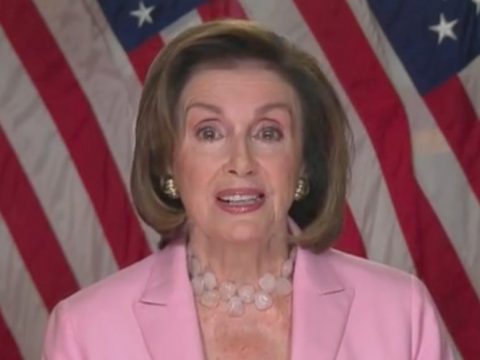 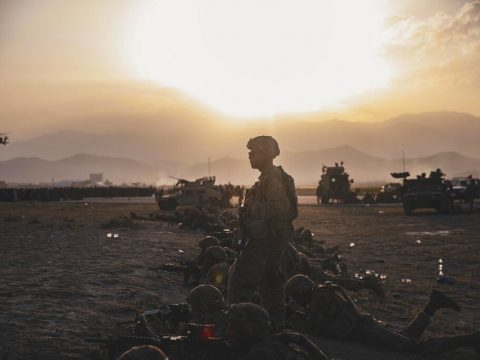 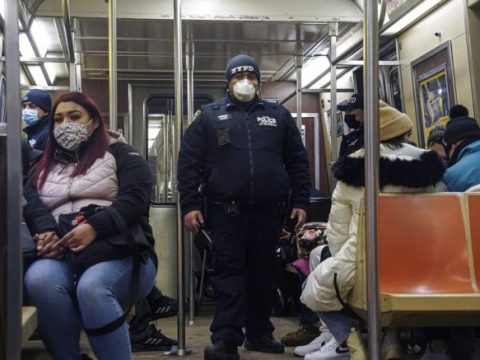 0 201
NYPD deploying 500 officers patrol subways after 4 stabbings
Thanks for subscribing!