Christine Wormuth was confirmed to be the new Army secretary after the Senate Majority Leader Chuck Schumer of New York requested to rescind her original confirmation Wednesday evening. A Senate Armed Services Committee aide suspected the cause of the reversal to be an issue with the confirmation process on the Senate floor, according to Politico.

The reasoning for the reversal is currently unknown, Politico reported.

Roll Call reporter Andrew Clevenger called the overturn a “procedural hiccup.” He said she did not have the amount of support as previously believed. (RELATED: Biden Nominates First Female Army Secretary)

“Unclear why the Senate would do this, but it appears there wasn’t quite unanimous consent to confirm Wormuth as we reported earlier. This looks more like a procedural hiccup than a threat to her historic confirmation,” Clevenger tweeted.

Unclear why the Senate would do this, but it appears there wasn’t quite unanimous consent to confirm Wormuth as we reported earlier. This looks more like a procedural hiccup than a threat to her historic confirmation, but we’ll learn more soon. https://t.co/Tbgw2AT8Kt

At her Senate Armed Services confirmation hearings this month, Wormuth pledged to advocate for fully funding the Army and prevent it from becoming a “billpayer” for the Air Force and Navy. She received bipartisan support on the Senate floor, Politico reported.

Wormuth formerly served as a Pentagon policy chief during the Obama administration and led Biden’s transition team at the Department of Defense, according to Politico.

Wormuth is a “true patriot,” Defense Secretary Lloyd Austin said in an April 12 statement during the nomination period.

The Senate confirmed General Paul LaCamera to command the U.S. forces on the Korean Peninsula Wednesday.

Two Biden nominees Mike McCord and Ronald Moultrie were approved by the Armed Services Committee and currently await their confirmations, according to Politico. 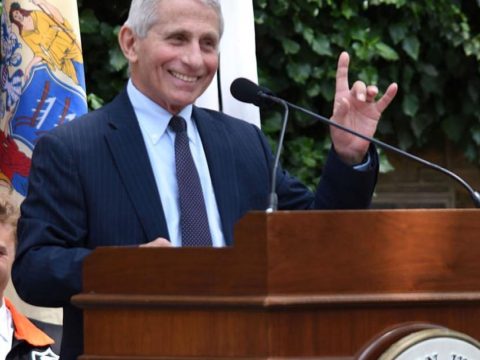 0 32
AP Reporter Unloads On Biden Official: ‘All Of This Work Was Done In The Previous Administration’ 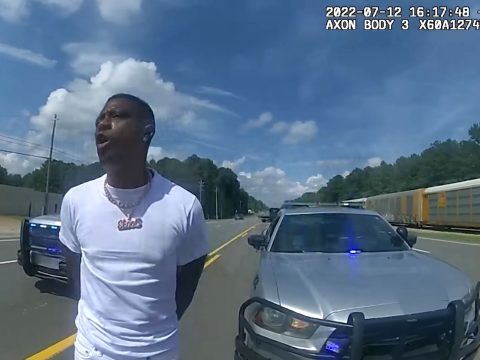 0 75
WATCH: Rapper Goes Ballistic When Pulled Over By Law Enforcement