Sen. Marco Rubio, R-Fla., arrives to vote on an appropriations bill that funds the government through Feb. 18 and avoids a short-term shutdown after midnight Friday, at the Capitol in Washington, Thursday, Dec. 2, 2021. (AP Photo/J. Scott Applewhite)

Sen. Marco Rubio (R-Fla.) blocked a quick passage of the National Defense Authorization Act (NDAA) after his proposed provision on the genocide of Uighur Muslims was not included in the bill. The Florida Republican introduced the provision Wednesday, saying the NDAA must ban the imports of Chinese goods from Xinjiang province.

The U.S. Senate has found at least 1 million Uighurs are used as slave labor in Xinjiang labor camps, making products for international companies. Nonetheless, Senate Democrats have said such a proposal must originate from the House as it affects U.S. budget revenue.

“And so this is not really about revenue generating, the CBO said it’s insignificant really,” explained Rubio. “This is about the fact that they don’t want this bill to pass-over in the House and I understand why. Listen, there are some big companies out there, some very big companies…who’s going to go out lobbying in favor of slave labor?”

Rubio asserted Democrats are defending special interests that extract huge financial benefits from the use of slave labor in China. 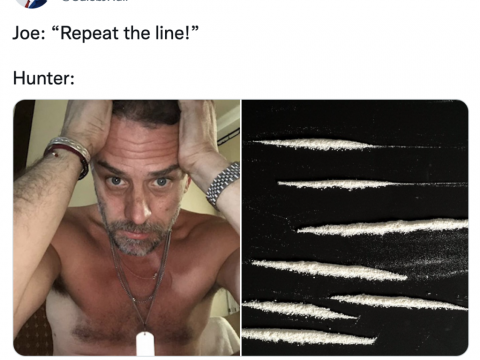 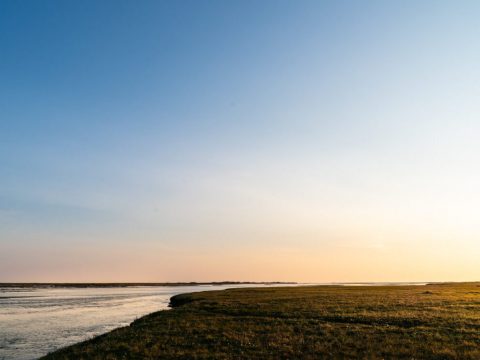