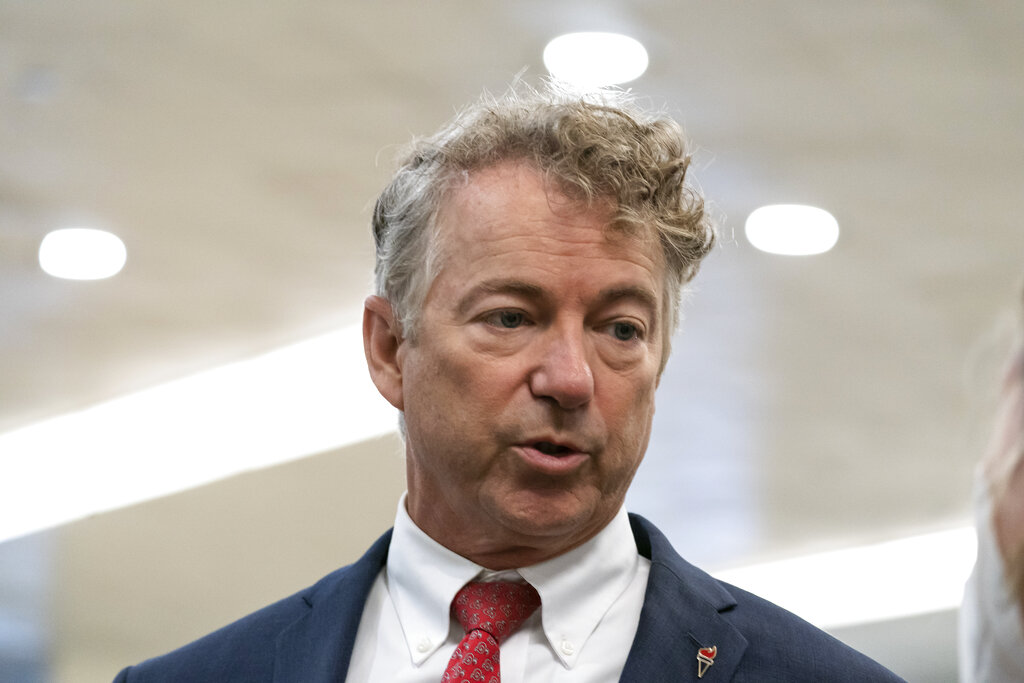 “The FAA was named for spending $57,000 on a study of the physical measurements of 432 airline stewardesses,” Paul explained. “These included the distance from knee-to-knee while sitting and the length of the buttocks…$58,000, this was your government money put to good use.”

In that same floor speech, the Kentucky lawmaker also highlighted how the National Institutes of Health spent taxpayer dollars to study cocaine and the risky sex habits of quail.

“…$800,000 of taxpayer money to study whether Japanese quail are more sexually promiscuous on cocaine,’ Paul noted. “You think, we could have just polled the audience? You think we could have just said, ‘What do you think?’ Because that’s sort of the answer. The answer is yes.”

As Americans relish heading into the New Year, that may not be the case once they find out how much the government wasted in taxpayer dollars. The Kentucky lawmaker released his annual Festivus Report detailing some of the questionable projects totaling over $52.5 billion in government waste.

This year’s 43 page report was broken down into three sections: COVID-19 spending, Afghanistan and miscellaneous. Sen. Paul noted over $40 billion was wasted on COVID-19 spending and the government’s missteps in allocating pandemic relief funds.

He mentioned how in November of 2020, the Labor Department’s Office of the Inspector General found the unemployment insurance benefits program had already paid out as much as $36 billion in improper payments from the CARES Act alone.

It’s noteworthy to point out in March of this year, Paul was one of four senators who voted against a bill to amend the Small Business Act and the CARES Act to extend the covered period for the Paycheck Protection Program.

In one case regarding Afghanistan and wasteful spending, Paul cited an investigation from the Special Inspector General for Afghanistan Reconstruction, which found the U.S. spent at least $2.4 billion on buildings in the country that are not being used for their intended purpose, have deteriorated or have been completely destroyed.

Perhaps some of the most jarring spending projects are listed in Sen. Paul’s miscellaneous section of his Festivus Report. He noted how the NIH granted Reed College over 465,000 to create a token-based economy where pigeons are taught to gamble with slot machines and study whether the birds spent, saved or gambled tokens. While that example may be seen as “chump change,” it all adds up. He previously spoke out on absurd studies taxpayer money is spent on.

While it’s common to hear around Christmas time that it’s “the most wonderful time of the year,” Paul’s Festivus Report is sure to leave an acerbic taste, especially as the government continues to print money despite the 39 year record high inflation. 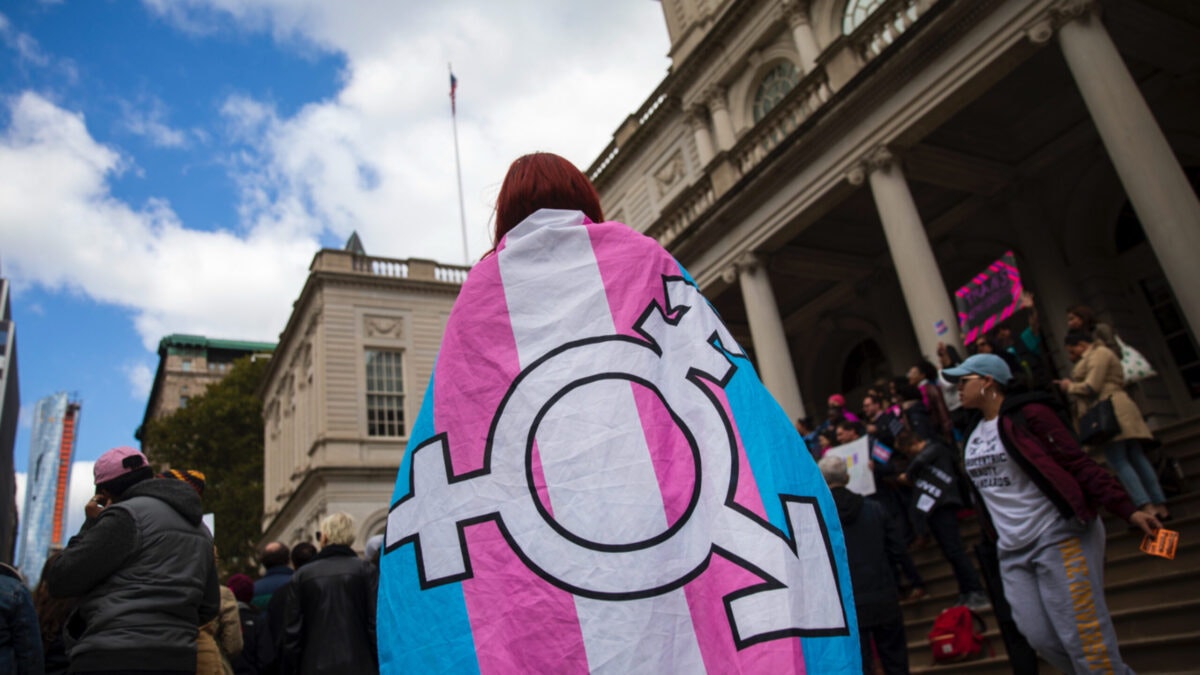 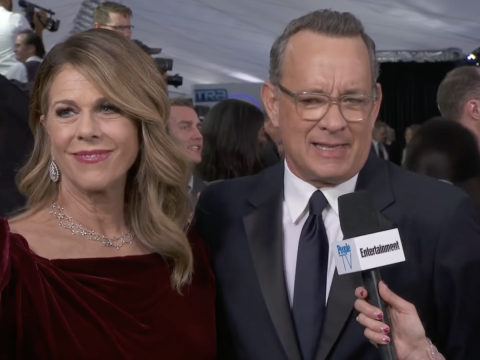