Senate Minority Leader Mitch McConnell, R-Ky., speaks at a Senate Rules Committee markup to argue against the “For the People Act,” which would expand access to voting and other voting reforms, at the Capitol in Washington, Tuesday, May 11, 2021. (AP Photo/J. Scott Applewhite)

Sen. Mitch McConnell (R-Ky.) is pushing back again his Democrat colleagues who are calling for a ceasefire between Israel and the terrorist organization Hamas. While speaking from the Senate floor on Monday, he said he was proud to stand with the U.S. ally while stating Israel deserves an opportunity to “restore deterrence.”

McConnell then accused senators from the left of pushing a false narrative that supports the terrorist aggressors. The Republican further said calling for both sides to de-escalate would downplay the responsibility the terrorists have for initially causing the conflict.

I’m a proud, steadfast supporter of Israel. The U.S. should stand closely with our friends.

President Biden must remain strong against the voices within his own party that want to create false equivalence between terrorists attacking Israel and the nation defending itself.

“Hamas has sought to hijack recent tensions to advance its own narrow, violent objectives,” said the Kentucky lawmaker. “In that sense, it’s a conflict between Israel and a terrorist rump state in Gaza that uses its civilian population as human shields and exploits their suffering for political gain.”

In the meantime, at least two dozen Democrat senators have called for an immediate ceasefire agreement while Republicans are continuing to support Israel’s right to defend itself.

All copyrights and legal uses attributed to content are located at the article origination: © OANN, Sen. McConnell says U.S. needs to stand by Israel, criticizes Democrat calls for a ceasefire 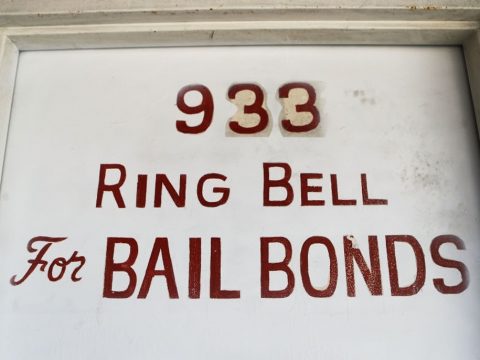 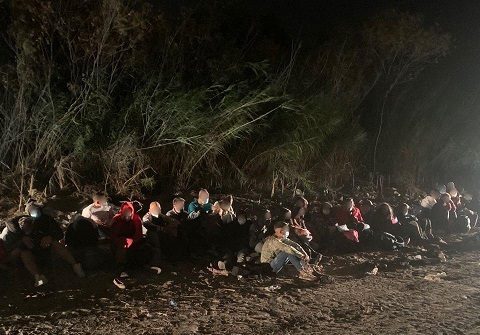 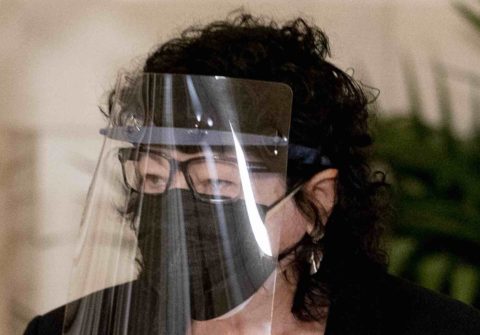 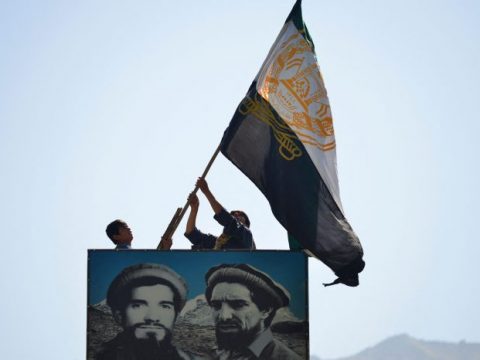 0 315
Taliban closes in on resistance fighters in Panjshir
Thanks for subscribing!