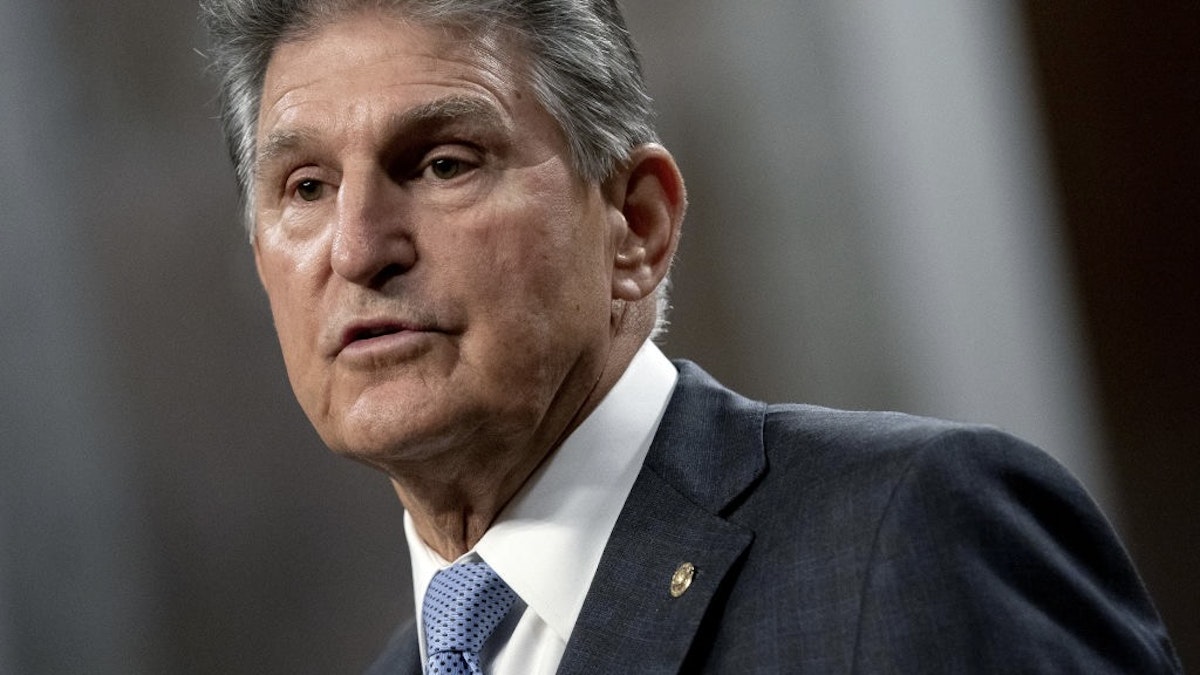 The $740 billion piece of legislation, signed this week by President Joe Biden, was made possible by a deal between Manchin and Senate Majority Leader Chuck Schumer (D-NY). When asked by Fox News reporter Hillary Vaughn whether the title of the law is misleading given its lack of effect on the price of staple goods, Manchin replied, “Why would it?”

“Well, immediately it’s not,” Manchin added. “We’ve never [said] anything would happen immediately, like turn the switch on and off.”

Indeed, a recent study from nonpartisan economists at the University of Pennsylvania’s Wharton School found that the Inflation Reduction Act would have an impact on price levels “statistically indistinguishable from zero” despite its high price tag. The Consumer Price Index (CPI) has risen 8.5% year-over-year as of July, according to a report released last week by the Bureau of Labor Statistics.

Manchin nevertheless claimed that the new law will produce savings over a decade-long time horizon, especially with respect to climate provisions such as electric vehicle and solar panel tax credits.

“That’s not going to be overnight. They have incentives to do that, to help them,” Manchin said. “Trust me, if you have something going bad in your home where you’re replacing it, and you have some assistance you’re thinking of, that might be of help.”

Widely perceived as one of the most moderate Democrats in an evenly divided Senate, Manchin has previously opposed efforts to expand abortion, enforce vaccine mandates, and carry out other elements of the Biden administration’s agenda.

West Virginia supported former President Donald Trump over President Joe Biden by a margin of 68.6% to 29.7%, according to NBC News, reflecting a hesitancy toward the current commander-in-chief’s policies.

The Inflation Reduction Act includes roughly $369 billion in funds meant to combat climate change through renewable energy solutions. West Virginia was responsible for 13% of the nation’s coal production as of 2020, according to the Energy Information Administration, outranking every state with the exception of Wyoming.

According to one recent analysis from the Tax Foundation, the 15% book minimum tax provision enacted by the Inflation Reduction Act will cost the mining sector 4.6% of pretax income. “The book minimum tax affects industries very differently, some of which may be unintended, reflecting a tax proposal that has not been fully vetted,” the analysis observed.

The legislation also includes $80 billion in funds to hire 87,000 new Internal Revenue Service employees — a provision that top Biden administration officials claim will not be used to increase audits for taxpayers or small businesses earning less than $400,000. “I direct that any additional resources — including any new personnel or auditors that are hired — shall not be used to increase the share of small business or households below the $400,000 threshold that are audited relative to historical levels,” Treasury Secretary Janet Yellen told IRS Commissioner Charles Rettig in a recent letter.

A preliminary assessment from the Congressional Budget Office, however, confirmed that at least $20 billion of the projected $124 billion in new revenue the new IRS assets are slated to collect will come from the middle class.

All copyrights and legal uses attributed to content are located at the article origination: The Bongino Report Learn to Read -Sen. Manchin: No the "inflation act" won't reduce inflation 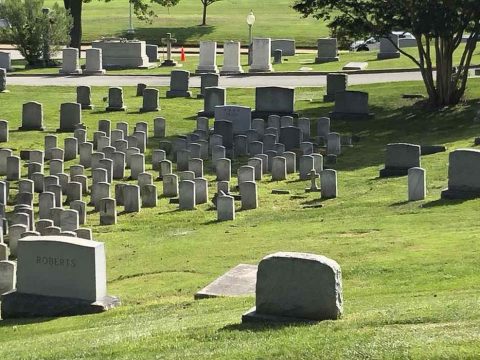 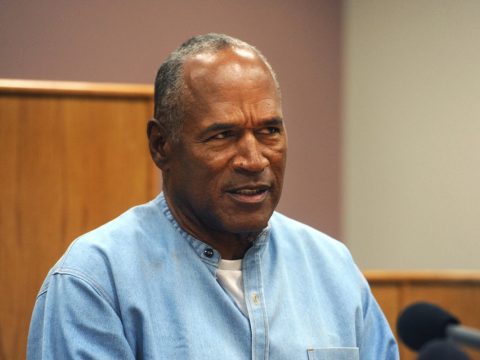 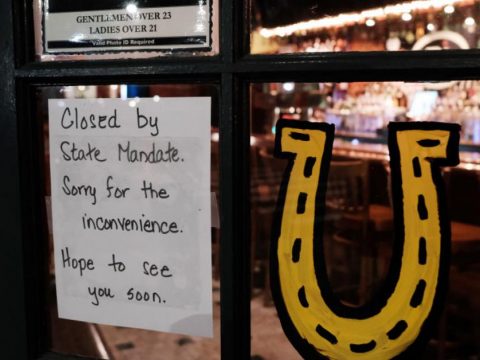 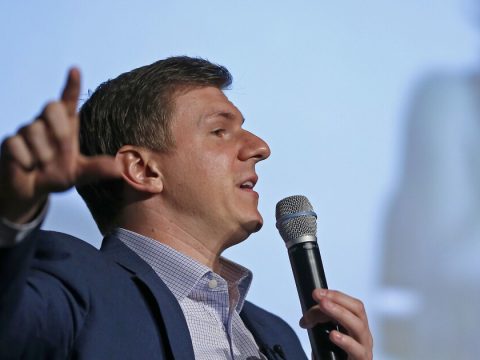