Sen. John Kennedy (R-La.) criticized Joe Biden’s decision to place Kamala Harris in charge of addressing the border crisis. In an interview on Wednesday, Kennedy said putting Harris in charge of solving this problem is like making El Chapo the drug czar.

Kennedy is now urging the Biden administration to take action by reinstating the Remain in Mexico policy and finish building the wall.

It’s been a wild night at the border. Cartel members were laughing at America from across the river.

People were streaming across the border because they know Pres. Biden won’t deport them. Unreal. pic.twitter.com/7HPmkJzDII

“The mantra from my Democratic colleagues and from then-candidate Biden the last four years has been if you believe in enforcing America’s immigration laws, you believe in vetting people at the border, you’re a racist. I don’t think you’re a racist,” Kennedy said. “Every other country in the world vets people before they come into their countries.” 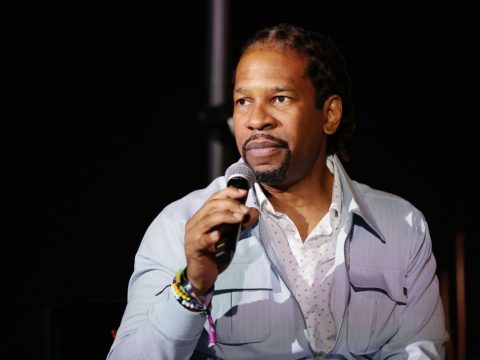 0 20
Larry Elder After Attack From White Woman In Gorilla Mask: ‘If I Were A Democrat … This Would Be Called Systemic Racism. They’d Call It A Hate Crime.’