Senator Chuck Grassley (R-IA) has called for a more hawkish approach regarding the U.S. reaction to Russia’s invasion of Ukraine.

The Iowa Republican insisted the United States provide “everything it might need” in its defense in a social media post.

We must provide Ukraine with everything it might need to stop Putin’s mass murder. Ukraine’s success in its defense will prevent a wider war that will cost more in lives and resources It’s in our interest to do everything we can to stop the Russian terror campaign NOW

During an appearance on FNC’s “Your World,” Grassley reiterated that belief and expressed his disapproval of the Biden administration’s decision to back off of sending Polish MiGs to Ukraine,

“[W]e have no time to waste,” he declared. “And it seems funny. The Biden administration was for sending these Polish MiGs to Ukraine before they said they were against it. I guess they listened to some lawyers in the Pentagon that said it might be a pretext for escalation. But he’s already said that our sanctions are, and the arms that we’re giving them now is kind of an act of war. At least, that’s what Putin is saying. So, it seems that Putin’s talking to a few of his yes-men. I don’t think he’s consulting with these lawyers. But our Pentagon’s consulting with the lawyers.”

“And maybe the worst thing here is that, in news conferences and on television, we’re always talking about what we’re going to do to help,” Grassley continued. “We’re sending messages through our news media to Putin what we’re going to do. When it comes to national security issues, we ought to keep our mouth shut.”

Host Neil Cavuto said some at the Pentagon objected to the Polish MiGs being sent to Ukraine because it could be considered an act of war. However, Grassley questioned how it was different from the West’s munitions already provided to Ukraine.

“These are Polish planes, and it will be Ukrainians flying them,” he added. “How does that get us involved in an act of war, other than the instruments of war we have already given?”

0 4
Key Biden Adviser on SCOTUS Nomination Sits on Board of BLM, is a Promoter of Critical Race Theory 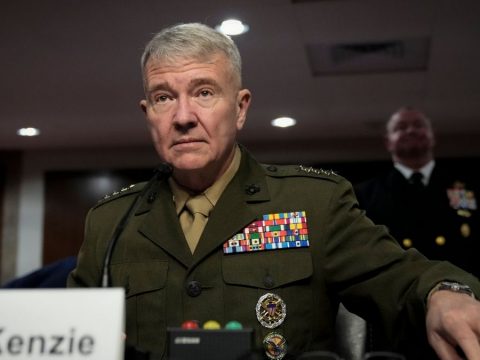 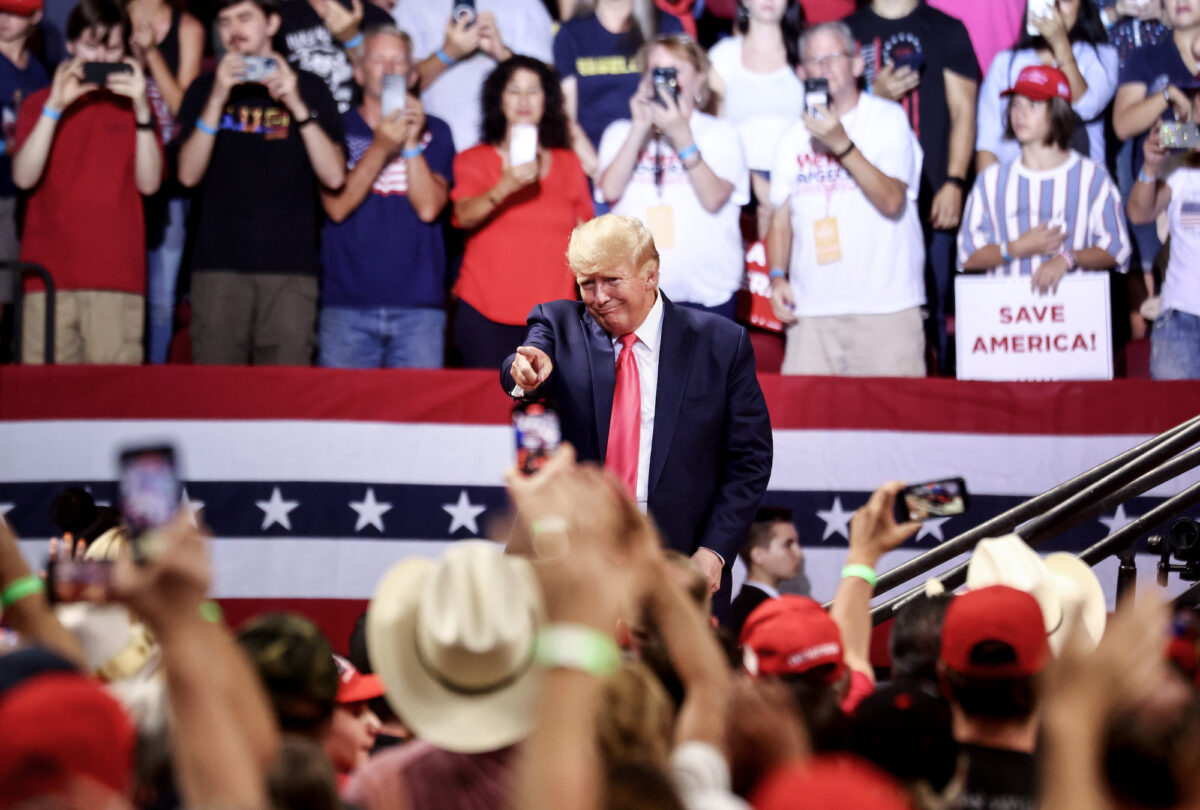