Thousands have now seen the video of Cruz caught on camera Wednesday night, appearing to be resting his eyes and struggling to stay awake.

As Biden spoke about the migrant crisis, cameras panned to catch Cruz’s reaction as seen in the video below.

After the speech, Cruz suggested Biden was deliberately being boring to cover up the radical content of his speech.

For the millions of Americans who found something better to do tonight than listen to Joe Biden outline his socialist vision for our country, I can summarize his speech in three words for you: boring, but radical.

0 25
Levine Opens WPATH Conference With Activist Manifesto: ‘This Is A Call To Action.’ 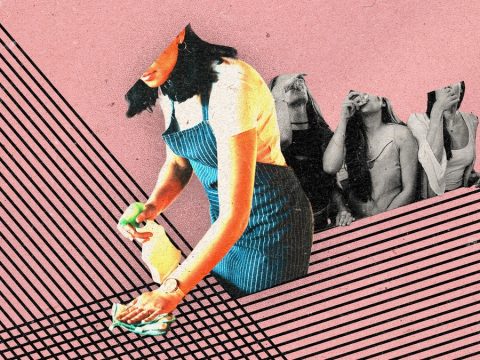 0 142
I Paid My Way Through College. Forcing Me To Pay For Someone Else’s Is Unjust.