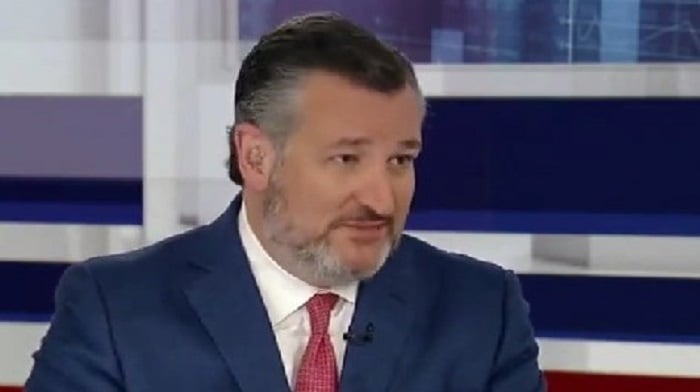 Senator Ted Cruz analyzed the question of whether or not Americans are better off under President Biden than they were two years ago, concluding that the only people reaping the rewards of his administration are Big Tech billionaires, human traffickers, and fentanyl dealers.

Cruz made the comments during an interview with Fox News personality and former Director of the National Economic Council, Larry Kudlow.

The Texas congressman harkened back to one of the most pivotal debate questions ever uttered when Ronald Reagan asked in a 1980 debate: “Are you better off today than you were four years ago?”

By any economic measure today, it is objectively true that Americans are worse off than when President Biden entered the White House. Cruz, however, did find a quasi-silver lining for the Democrats.

Cruz: Who’s Better Off Under Biden?

Cruz had a “very simple question” for voters sitting at home as they consider their vote in the upcoming midterm elections.

“Are you better off now than you were two years ago when Joe Biden became President?” he asked.

It’s a rhetorical question, of course.

But Cruz added a twist. Watch:

The only people who are better off under Joe Biden are Big Tech billionaires, human traffickers, and fentanyl dealers. pic.twitter.com/YhIy8IcYj2

“If you’re a Big Tech billionaire, if you’re a human trafficker, if you’re a fentanyl dealer – then the answer is yes,” Cruz surmised.

“And you probably better go vote for the Democrats.”

Elsewhere in the segment, Senator Cruz predicted a massive red wave precisely because the American people are not better off under the Biden regime.

“This election is going to be such a wave election, it’s going to be like 2010,” he predicted. “Republicans are going to take both Houses [of Congress].”

Democrats lost the House and ceded the majority of governorships in 2010.

From the FBI going after Joe Biden’s political enemies to the inside story of January 6, my new book Justice Corrupted tells you what is really happening!

That prediction in itself is newsworthy. Cruz has contended for some time that he sees the GOP regaining control of the House of Representatives, but acknowledged taking back the Senate would be less likely.

“I put our odds at 50/50,” he previously said of potentially winning control of the Senate. “I think it’s going to be a really good year but it’s a bad map.”

Polls have shifted of late for Republicans in several Senate polls and have grown even more bullish on their chances in the House.

Obama began wielding the DOJ, FBI, and IRS as a weapon. Biden has gone even further. It’s dangerous! #JusticeCorrupted

Cruz has asserted that President Biden’s greatest weakness is the border crisis, which has been a boon for human traffickers and fentanyl dealers.

The Texas Republican has suggested the border crisis and Biden’s “decision to just defy immigration laws” are the most likely grounds for impeachment.

Sen. Ted Cruz, R-Texas, predicts that the Republican take over the House of Representatives in the midterm elections later this year, and probably move to impeach President Joe Biden in 2023. https://t.co/VJG53YuDzL

“If we take the House, which I said is overwhelmingly likely, then I think we will see serious investigations of the Biden administration,” Cruz has said.

“I do think there’s a chance of that,” he added, referencing impeachment proceedings. “Whether it’s justified or not, the Democrats weaponized impeachment. They used it for partisan purposes to go after Trump because they disagreed with him.”

“One of the real disadvantages of doing that is the more you weaponize it and turn it into a partisan cudgel, you know what’s good for the goose is good for the gander,” he continued.

President Biden and the Democrats’ spending has given America 40 year high inflation.

America has seen millions of illegal aliens cross the border because he refuses to enforce the law.

And we’re seeing $6 dollar gasoline because of Biden’s war on American energy. pic.twitter.com/YZXrohFSaP

Biden’s border crisis is having devastating impacts on American families, as cartels use the crisis to smuggle fentanyl and poison our communities at “record rates.”

Biden’s DEA Administrator Anne Milgram: Cartels in Mexico are smuggling fentanyl into the U.S. and “killing Americans with fentanyl at catastrophic and record rates like we’ve never seen before.”pic.twitter.com/UuQMCsZSas

According to the DEA, “fentanyl is the single deadliest drug threat our nation has ever encountered.”

All copyrights and legal uses attributed to content are located at the article origination: © Bongino Report, Sen Cruz: Only Billionaires, Human Traffickers, and Fentanyl Dealers Are Better Off Under Biden 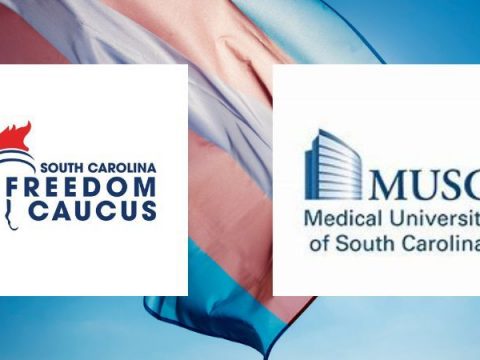 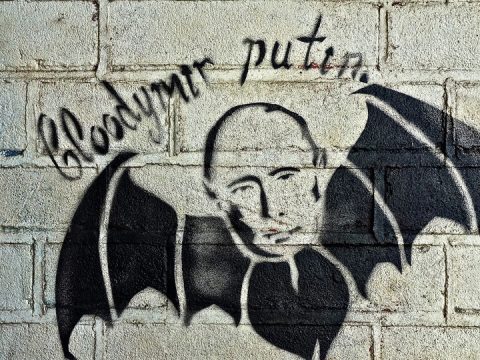 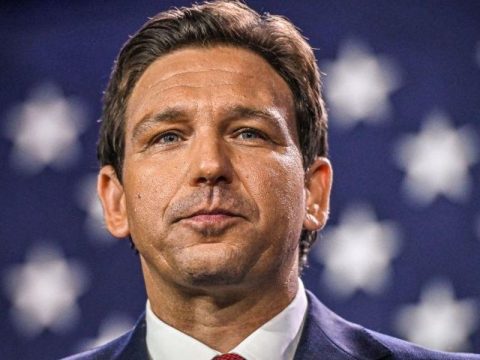 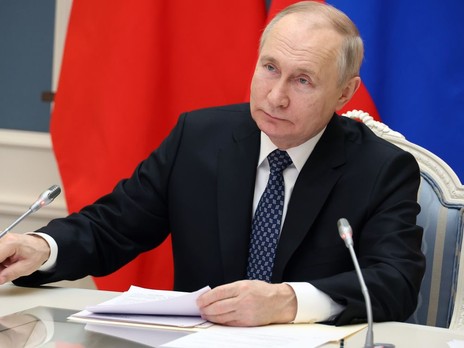