A spokeswoman for Trump directed The Daily Wire to his social media points when asked for comment.

“She did not see it happen,” CNN’s Jake Tapper said to Raskin. “Do you have any corroborating evidence? You have interviewed both Ornato, or the committee has interviewed both Engle and Ornato, two Secret Service agents. Do you have any corroborating evidence that that story is true or do you only have it from Cassidy Hutchinson?”

“Well, um, the story that she told is the evidence that I’m aware of, at least within her story, and I’ve not seen anything to contradict it,” Raskin responded. “And then, of course, it’s corroborated by everything else we know about Donald Trump’s eagerness to not just incite this march and assemble the march and form the march and exhort the people in the march, but also to participate in it, he wanted to go into it.”

January 6 Committee Chairman Bennie Thompson (D-MS) did not immediately respond to requests for comment for this story. 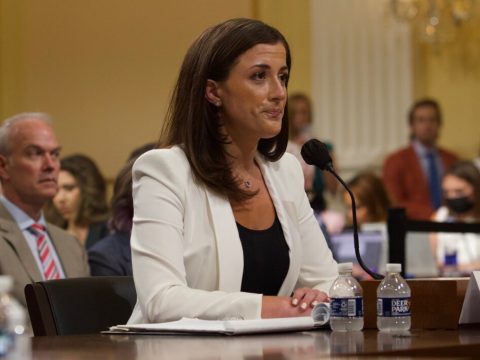 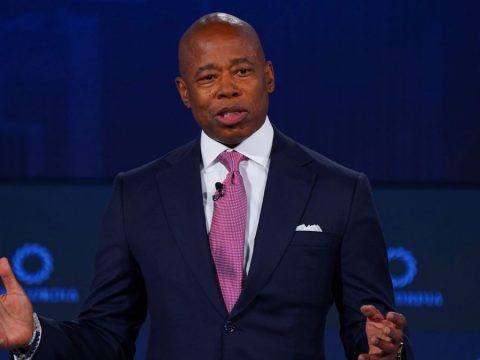