New York City Democrat comptroller and mayoral candidate Scott Stringer has been accused of another allegation involving sexual misconduct. On Friday, Teresa Logan accused Stringer of groping her on multiple occasions while she was working at the Uptown Local bar in the Upper West Side.

Logan, who worked at the bar co-founded by Stringer, said the first alleged incident took place in 1992 when she was 18 and Stringer was in his early 30’s. She also described additional incidents where Stringer would make unwanted sexual advances towards her.

This new allegation comes less than a month before the mayoral primary. Stringer responded to the accusations by saying he had no memory of Logan, but apologized if he ever made her feel uncomfortable.

The accusation follows previous allegations from Jean Kim, a former intern of Stringer who in April accused the Democrat lawmaker of groping and sexually harassing her. Stringer denied those allegations and refused to drop out of his run for mayor.

All copyrights and legal uses attributed to content are located at the article origination: © OANN, Second woman accuses N.Y. lawmaker of sexual misconduct 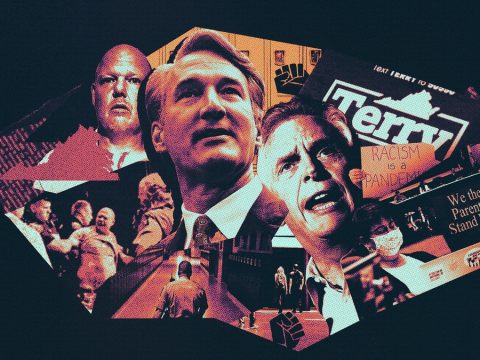 0 169
How The Virginia Governor’s Race Was Won 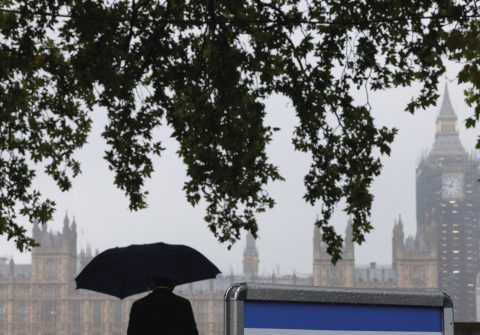 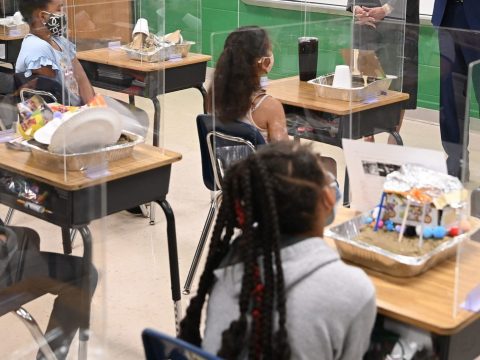 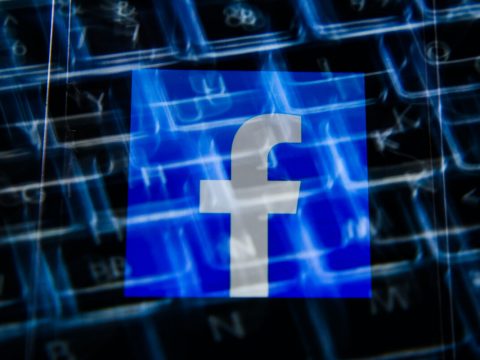 0 280
Report: 533 Million Facebook Users’ Phone Numbers And Other Data Leaked Online, Available To Hackers For Free
Thanks for subscribing!