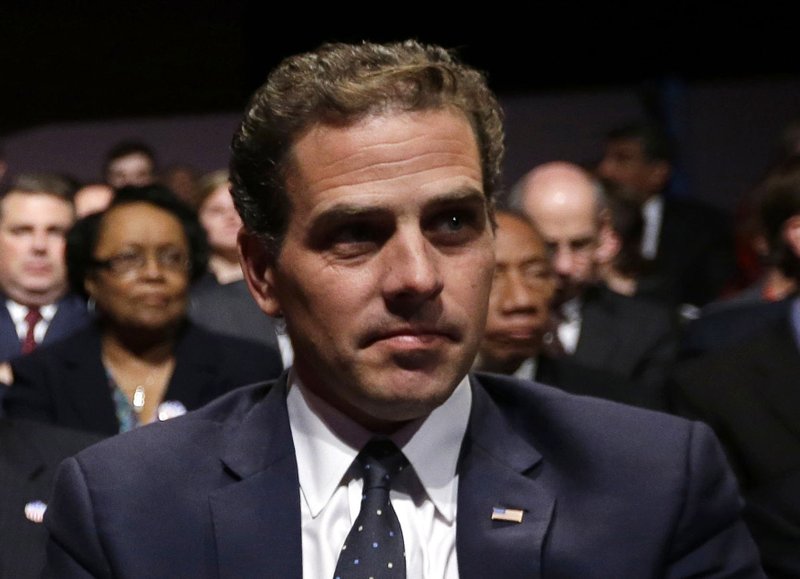 Damning information from a second Hunter Biden laptop may be circulating around on the web. New York Magazine contributing editor Andrew Rice appeared on CNN to discuss the latest “laptop from hell.” Rice penned an article on the laptop saga alongside Olivia Nuzzi, verifying at least one personal electronic device has fallen into someone else’s hands.

The editor confirmed numerous aspects of Hunter’s life were extracted, including emails, texts, transactions and explicit content. Given the younger Biden’s history of reported substance abuse, Rice said its entirely likely the initial laptop was not the only sensitive data cache he misplaced.

“People close to him have propagated the idea that perhaps actually there is a second laptop out there that might actually trace back too, which goes back to the general point that Hunter Biden was capable of losing more than one laptop that potentially contained devastating information about himself during this time period in his life,” continued the contributing editor.

In fact, laptop whistleblower Jack Maxey claims an additional 450 gigabytes of additional data was recovered from a hard drive allegedly belonging to Hunter Biden. The drive also contained 80,000 previously unseen images that Maxey described as more disturbing than what was contained in the initial leak.

Additionally, the U.K. Daily Mail has released a video of Hunter confessing that Russian drug dealers confiscated another one of his laptop during a Las Vegas bender.

Some have claimed laptop repair man John Mac Isaac could not positively identify the first son due to the fact that he is legally blind. While Rice acknowledged Mac Isaac is visually impaired, his affliction does not completely obscure his sight. Furthermore, Rice asserts the FBI would not have seized the initial laptop from Mac Isaac if it was little more than right wing disinformation.

“He has a subpoena that the FBI served on him and they came and took away this laptop. In passed into the hands of the FBI, presumably because it had some kind of relevance they thought to the ongoing federal criminal investigation into Hunter Biden’s finances that status of which we really don’t know much about.”

Federal prosecutors are currently considering leveling charges against the first son for tax violations and providing a false statement to purchase a firearm. Meanwhile, this story has barely made waves outside of non-mainstream bubbles while Democrat-aligned actors have worked to call the authenticity of the original story into question.

All copyrights and legal uses attributed to content are located at the article origination: © OANN, Second Hunter Biden ‘laptop from hell’ likely 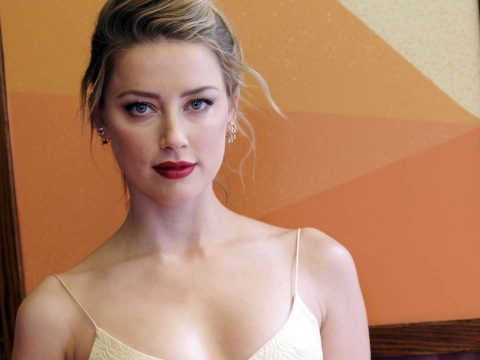 0 16
Biden Admin: ‘We Don’t Have The Capability’ To Rescue Americans Trapped In Afghanistan, We Will Leave When ‘The Clock Runs Out’