A Seattle museum is hosting a summer camp led by a cross-sex “drag artist” to train children aged 12 through 18 how to “create your own personas.”

“Led by local drag artist Joshua Hancock, ‘Summer Camp: the Art of Drag’ has run for the past two summers at the West Coast city’s Museum of Pop Culture (MoPOP),” the Daily Mail reported on Monday.

The MoPOP’s website detailed the event, scheduled for August 8 through August 12 of this year.

Led by Seattle performer Joshua Hancock, you’ll investigate drag history and work together with local artists to create your own personas. You’ll choose your name, explore hair and makeup techniques, and develop your character’s stage presence. At the end of the week, celebrate your new drag personas with a private showcase!

In a social media post from July 2021, the museum advertised the camp and shared photos of the artists involved, one wearing green high heels and another with pink and white hair:

Our Drag-tastic Summer Camp: The Art of Drag gets going next week! 😮Current and future kings and queens grades 6-12…

Hancock has years of experience in theater, burlesque, and drag, the museum’s website stated, adding he “believes  drag is for everyone, it is more than one thing, and can be used to heal, bring joy, sadness,  and love to people. ”

Meanwhile, the British Broadcasting Company (BBC) highlighted a 15-year-old who began developing his drag act when he was 13, Breitbart News reported March 28:

Titled “Cherry West: From schoolboy Sam to drag teen,” the Wednesday essay begins by describing teenage drag queen Sam Carlin, who goes by the alter ego “Cherry West,” as an aspiring schoolboy “dreaming of a flamboyant future” ever since his first encounter with the “drag scene” at the tender age of 10, where he “connected” with performing as a woman on stage.

Once the young man voiced interest regarding drag to his parents, the couple “encouraged” him to practice, and his sister taught him how to put on makeup. 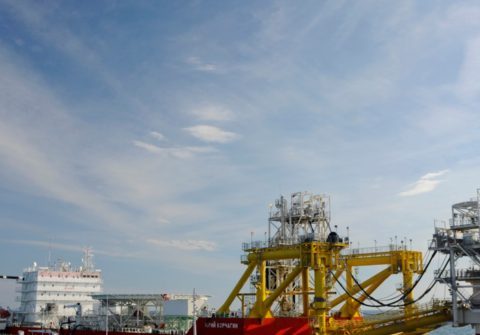 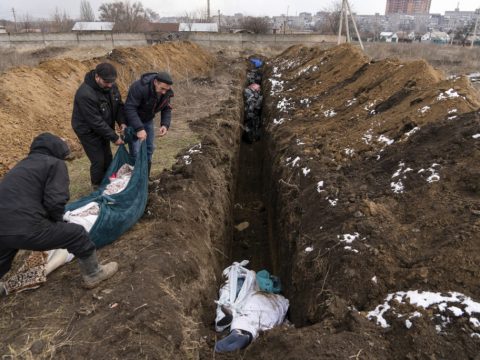 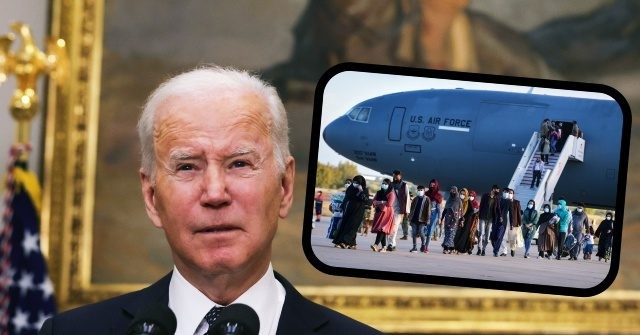 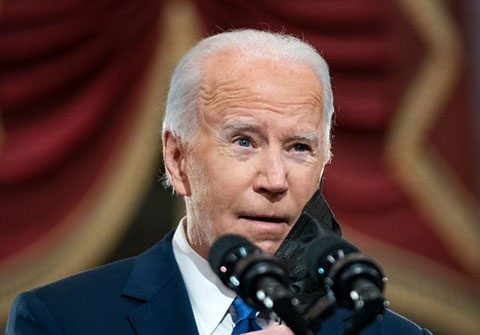