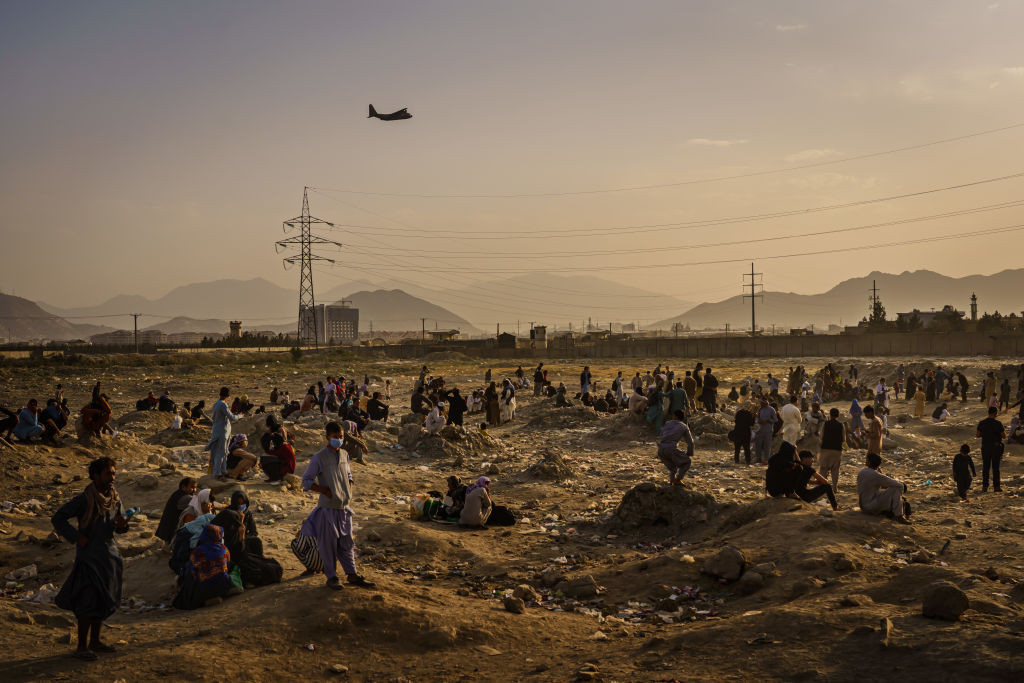 State Department spokesman Ned Price desperately tried to steer away from questions about Americans, American passport holders, and Afghan allies, still trapped in Afghanistan, even as an Associated Press reporter pressed him on claims that Afghan allies, particularly, feel “screwed” and “lied to” after being promised help.

AP reporter Matt Lee confronted Price over the number of people the administration says are still in Afghanistan, asking Prince whether the “100-200” number used by Biden officials represents just American passport holders and whether there are efforts being made to extract legal permanent residents (LPRs) and those with Special Immigration Visas (SIVs). Price refused to answer directly.

“You must have some estimate of LPRs who are still there who want to get out, and if you don’t, why not?” Lee asked.

“Over the past couple days – and, in fact, overnight – we have been in touch with everyone in that remaining 100 to 200, and we do have a little bit more fidelity on that group that we’ve been able to garner over the past couple days,” Price answered, avoiding the issue of LPRs and SIVs. “We have said that the number is likely closer to 100. Everything we have seen over the course of the past 48 to 72 hours indicates that is, in fact, the case. The number is likely closer to 100, perhaps considerably closer to 100.”

“I’m asking about green card holders,” Lee fired back.”Was there a decision made at some point to forget about those people?”

“Because a lot of them feel like they frankly got screwed here and that they were lied to because they had been told by people on the task force…that we know where you are, we’re not going to let you – we’re not going to strand you, don’t worry, stay tight – hold tight. And now what do they do? I mean, are you in touch also with the green card holders?” he pressed.

Price again refused to answer, relying instead on the Biden administration line that Americans, permanent residents, and SIVs must “choose” to leave.

“We have been consistent in that messaging that we will do during the course of the evacuation everything in our power, and space permitting, to bring them to safety on a U.S. military airplane,” Price said, without addressing how many non-Americans are still awaiting evacuation. “Now, of course, our commitment has not expired; that commitment endures. And now we remain committed to bringing them out of Afghanistan if they should choose to do so.”

“The family that I’m referring to… I mean, they were told,” Lee fired back. “You guys do know. It defies logic to think that you guys don’t have even a rough estimate of the number of LPRs who are out there.”

The Washington Examiner noted Thursday that Congressional offices are being flooded with calls from individuals trapped behind enemy lines in Afghanistan, some harrowing — one where what appeared to be gunfire could be heard in the background — begging for assistance that isn’t coming from the Biden administration.

“Congressional staff and members frantically working to help U.S. citizens, legal permanent residents, and family members escape from Afghanistan after the Taliban took over the country have received harrowing reports of the chaotic situation in the final days before and after the military’s withdrawal,” the Examiner said. “From being on the phone with individuals dodging gunfire to messages describing Taliban beating U.S. citizens, lives are on the line as an ever-changing security landscape hamstrings staff members working long hours to assist those stranded.”

The situation is so difficult that Rep. Dan Crenshaw (R-TX) took to Twitter to beg the Biden administration to make the “phone calls” necessary to help Crenshaw’s office get U.S. citizens and allies out of Kabul — specifically, begging Secretary of State Antony Blinken to “help get clearance” for flights that need to land in other countries.

“America: right now there is a private effort to get a plane of US citizens and allies out of Afghanistan. They need @SecBlinken to help get clearance to land in a nearby country. Biden’s State Department is refusing to actively assist. Their response: ‘just tell them to ask,’” he wrote. 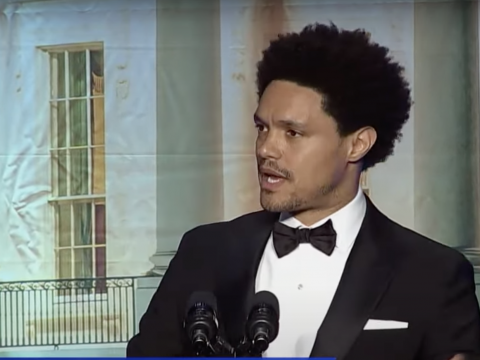 0 5
FACT CHECK: Did Telegram Announce Apple Will Remove Its App From Phones? 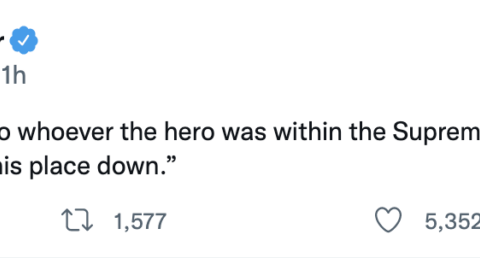