The Supreme Court rejected a petition Monday from Mark and Patricia McCloskey, the Missouri couple who pointed guns at Black Lives Matter protesters outside their home in 2020.

The court declined to hear the couple’s appeal of a temporary suspension on their law license by the Missouri Supreme Court in February.

The McCloskeys went viral during the protests that occurred in the wake of George Floyd’s death in 2020. The couple could be seen holding an AR-15-style rifle and a pistol as a group of Black Lives Matter protesters walked past their home. The McCloskeys claimed the protesters broke down a barrier to enter the private community where their home was located, according to Fox News. (RELATED: Sen Hawley Calls Charges Against St Louis Couple ‘Miscarriage Of Justice’)

Since the viral incident, Mark McCloskey has announced a bit for Senate in Missouri.

“God came knocking on my door last summer disguised as an angry mob, and it woke me up,” McCloskey told Fox News host and Daily Caller co-founder Tucker Carlson at the time.

The McCloskeys, both of whom are lawyers, pleaded guilty to misdemeanor charges in June of 2021. They also agreed to give up the guns they brandished during the incident. 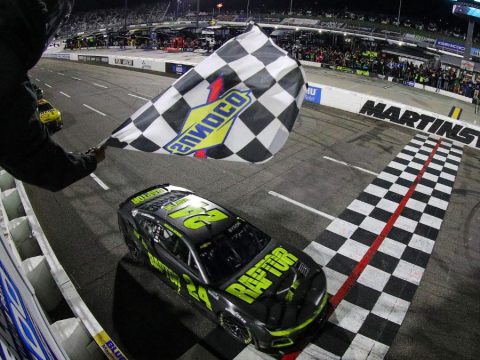 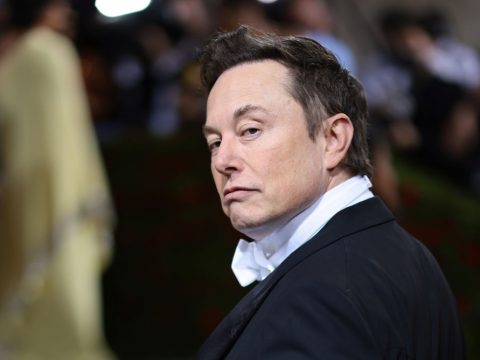 0 48
Tesla Closes Down Office In California 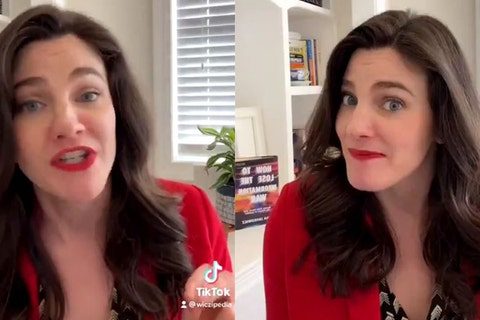