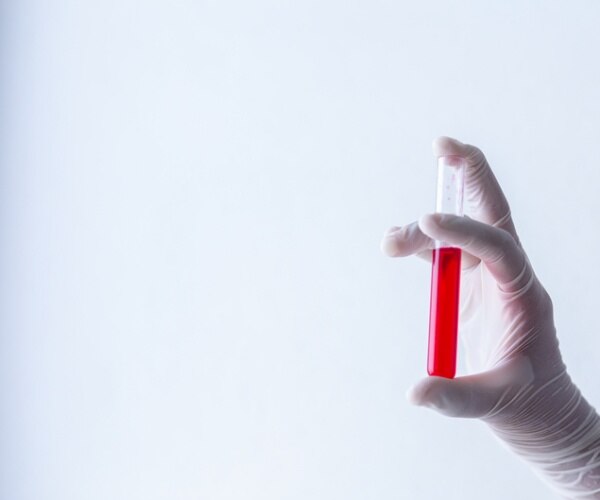 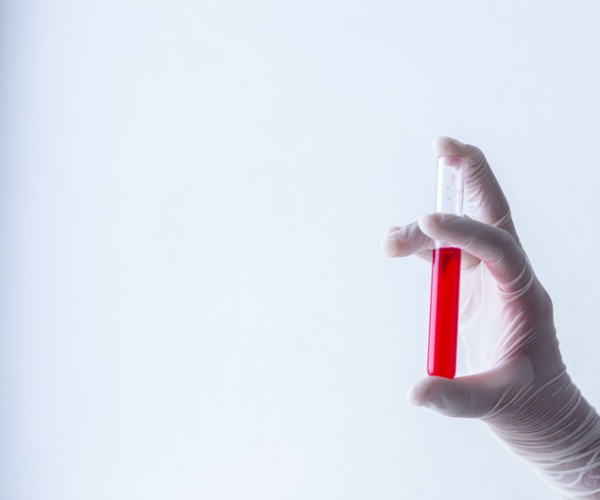 Scientists at the Wuhan lab eyed as a potential source of the pandemic claim they were bitten by bats and spattered with blood.

According to Chinese state-run TV, footage showed researchers at the Wuhan Institute of Virology handling bats while disregarding the use of personal protective equipment. The footage that first aired in China on Dec. 29, 2017, cuts to a clip of a person’s limb badly swollen.

At one point, virus expert Cui Jie related how being bit by a bat was “like being jabbed with a needle,” according to Taiwan News.

In a now-deleted article, according to the New York Post, Shi Zhengli, a researcher at the Wuhan lab, said, “This job is not as dangerous as everyone thinks.”

Before the outbreak of the pandemic, Zhengli wrote, “The odds of directly infecting humans is very small.” It is not clear whether she is referring to handling bats or viruses in the lab. “In most cases, only ordinary protection will be utilized,” she added.

The video was aired on Chinese state TV to showcase the lab and celebrate Zhengli, its “bat woman” director.

The lab became the focus as a possible origin following the emergence of the COVID-19 pandemic. The origins of the virus, however, remain a mystery. According to The Sun, a scientist dubbed “patient zero” vanished from the lab at the outbreak’s start. It is suspected that virus expert Huang Yanling first contracted the virus in the fall of 2019.

First seen at © Breitbart, Scientists From Wuhan Lab Claim They Were Bitten by Bats