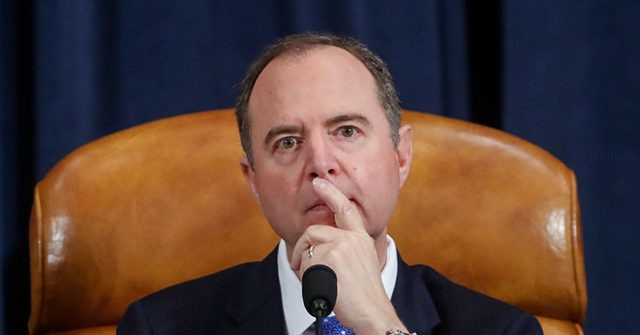 Representative Adam Schiff (D-CA) said Sunday on NBC’s “Meet the Press” Steele’s dossier that he does not regret publicly advancing the claims in the infamous dossier by former British intelligence officer Christopher Steele.

Anchor Chuck Todd said, “I want to ask you about the Steele dossier because it’s been in the news for a lot of reasons, including questions about its validity. I want to play around that you had on the steel dossier over the years. take a listen.”

During an ABC News interview, Schiff said, “The most significant thing is that Christopher Steele may have found out before our intelligence agencies that the Russians were aiming to help Donald Trump in the election.”

Todd asked, “As chair of the House Intelligence Committee, do you regret giving credibility to the steel dossier before anybody had been able to verify anything in that? A lot of those clips were done before there was — that’s a separate conversation, but you helped give it credibility. Do you regret it?

Schiff said, “I don’t regret saying we should investigate claims of someone who was a well-respected British intelligence officer, and we couldn’t have known years ago we’d learn years later that someone who is a primary source lied to him. But what I just said, the clip you just played ends up being exactly right, which is steel did reveal that the Russians were trying to help elect Donald Trump. That turned out to be all too true. In fact, the Trump campaign chairman was giving internal campaign polling data to Russian intelligence while Russian intelligence was trying to help elect Donald Trump. So the top line there of Russian help and Trump willingness to accept it, make use of it, proved all too accurate.”

Todd said, “OK, the summary was accurate, but the details were incorrect. That does undermine the credibility, does it not?”

Schiff said, “Well, certainly. This Danchenko co-lied to Christopher Steele and the FBI. He should be prosecuted. I’ll tell you this if he’s convicted, he should not be pardoned the way Donald Trump pardoned people who lied to FBI agents like Roger Stone and Mike Flynn.”

All copyrights and legal uses attributed to content are located at the article origination: Washington Examiner 1 Schiff: No Regrets Pushing Steele Dossier -- Some of It 'Accurate' 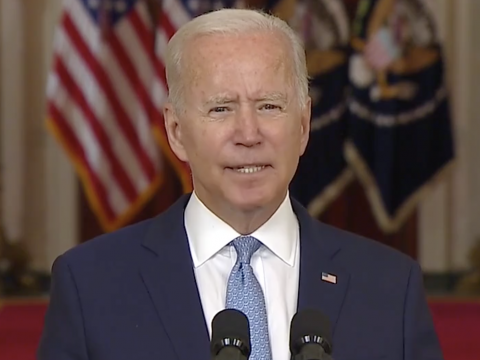 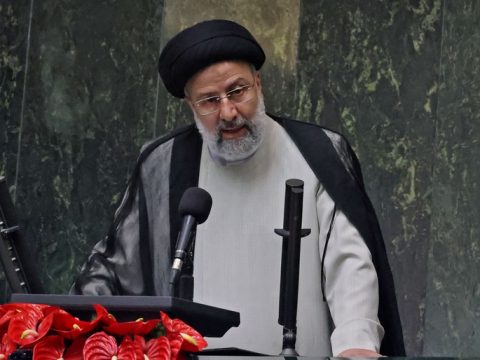 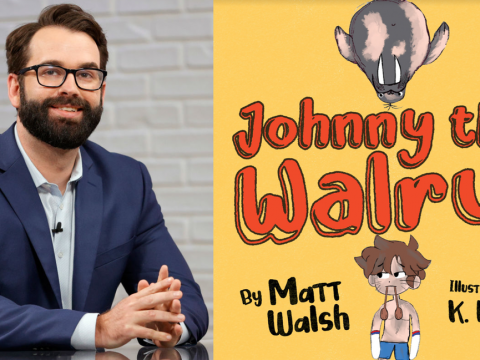 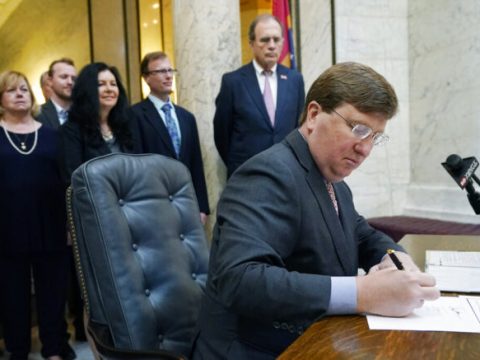