On Friday’s broadcast of the Fox Business Network’s “Varney & Co.,” House Minority Whip Rep. Steve Scalise (R-LA) stated that President Joe Biden is trying to terminate healthcare workers, when he “should be firing the incompetent people that have led us back to another outbreak of COVID when he said he was going to shut down the virus.” And this particularly applies to anyone who may have decided to reject proposals to ramp up testing in October 2021.

Scalise said, “Stuart, he was presented with a plan — at least there are reports that say this — in October to ramp up testing. And as you just reported, people are looking for testing kits. They’re waiting in lines for hours and hours at a time. In October, he was told more than likely around Christmas there will be another outbreak, we should order 750 million tests, and President Biden turned that plan down. What I’ve said is we need to have a hearing to find out, first of all, did this happen? The White House has been radio silent on it. But if it happened, who was involved in that decision? Who made the decision to not order those tests? Those people should be fired. He’s trying to fire our healthcare workers. He should be firing the incompetent people that have led us back to another outbreak of COVID when he said he was going to shut down the virus.”

All copyrights and legal uses attributed to content are located at the article origination: © Breitbart, Scalise: Biden Needs to Fire 'Incompetent' People Who Have Botched COVID Response, Not Healthcare Workers 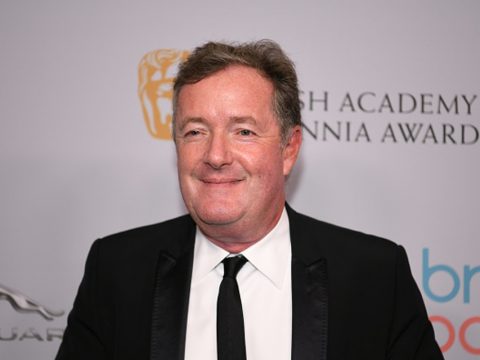 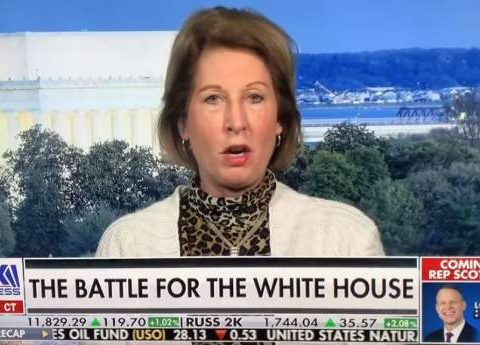 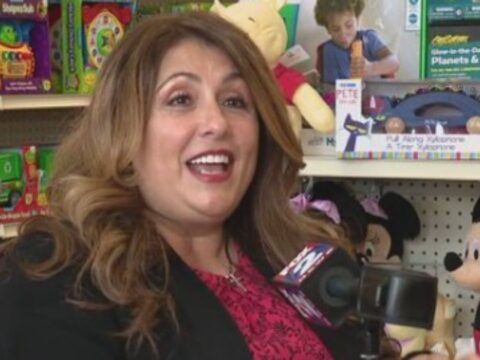 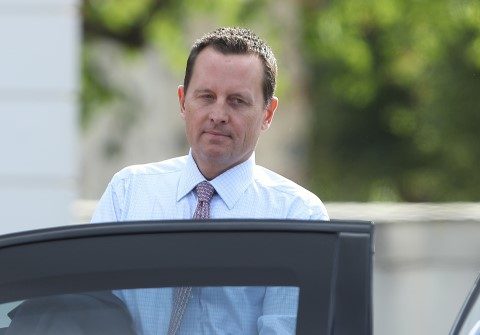