Iran has illicitly sold China $38 billion worth of oil since President Joe Biden took office and relaxed sanctions enforcement on Tehran. Revenue from the Chinese has kept Iran’s hardline regime afloat as it grapples with the largest outbreak of nationwide protests in years.

China, “has proven to be the savior of Tehran by continuing to import millions of barrels of oil every single day,” according to newly released figures calculated by United Against Nuclear Iran (UANI), an advocacy group that tracks Iran’s illicit oil trade. “Chinese imports have likely even exceeded the purchases made when the trade was not subject to U.S. sanctions.” Iran’s oil trade is heavily sanctioned by the United States as part of measures aimed at curbing the hardline regime’s revenue sources.

“It is widely acknowledged,” according to UANI, “that China is principally responsible for keeping the Iranian regime in business through oil purchases that have totaled $38 billion since President Joe Biden assumed office.” Entities found to be complicit in violating sanctions can face huge fines and be iced out of the U.S. financial system.

While the Biden administration has not nixed U.S. sanctions on Iran’s lucrative oil trade, it has eased its enforcement of these measures, according to experts tracking the situation. This has allowed Iran to export around 1,000,000 barrels of crude per day to Beijing amid a global supply crisis and enriched Tehran’s hardline regime at a time when its grip on power is more threatened than ever.

Protests have erupted across Iran since the regime’s morality police beat and killed a 22-year-old woman for not properly wearing her head covering, which is required under Iran’s theocratic legal system. Since her death, men and woman have taken to the streets across the country to express outrage at the regime’s human rights crimes, as well as its mismanagement of the country’s economy, which remains in shambles.

All copyrights and legal uses attributed to content are located at the article origination: © Washington Free Beacon, ‘Savior of Tehran’: China Props Up Tehran With Major Oil Purchases 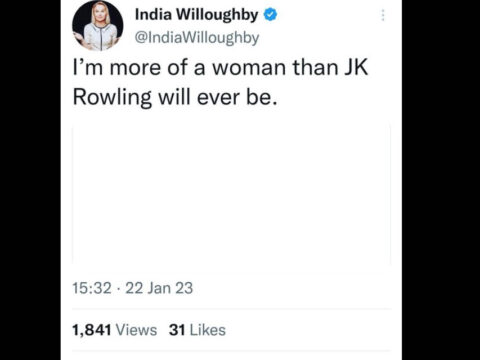 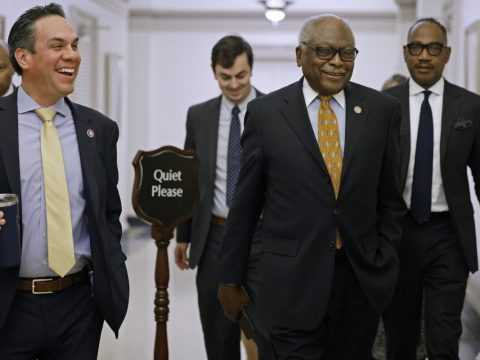