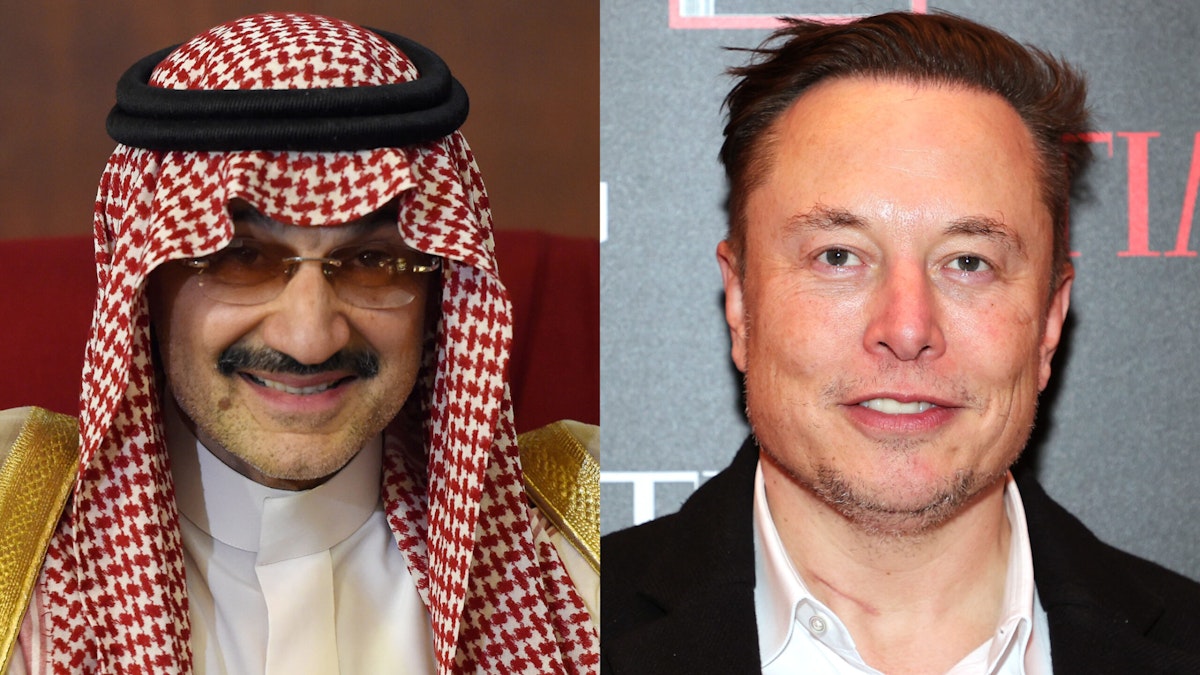 The news comes after Twitter’s board of directors unanimously approved Musk’s offer last month to acquire the social media platform for $44 billion at $54.20 per share.

“Great to connect with you my ‘new’ friend @elonmusk,” Prince Alwaleed tweeted on Thursday. “I believe you will be an excellent leader for @Twitter to propel & maximise its great potential @Kingdom_KHC & I look forward to roll our ~$1.9bn in the ‘new’ @Twitter and join you on this exciting journey.”

“I don’t believe that the proposed offer by @elonmusk ($54.20) comes close to the intrinsic value of @Twitter given its growth prospects,” Prince Alwaleed tweeted at the time. “Being one of the largest & long-term shareholders of Twitter, @Kingdom_KHC & I reject this offer.”

“How much of Twitter does the Kingdom own, directly & indirectly?” Musk asked. “What are the Kingdom’s views on journalistic freedom of speech?”

Great to connect with you my “new” friend @elonmusk🤝🏻

I believe you will be an excellent leader for @Twitter to propel & maximise its great potential@Kingdom_KHC & I look forward to roll our ~$1.9bn in the “new” @Twitter and join you on this exciting journey

Musk’s tweet from April was an apparent shot at the Kingdom after U.S. intelligence stated in a report last year that Crown Prince Mohammed bin Salman approved the assassination of Washington Post columnist Jamal Khashoggi.

Musk called for an investigation earlier this week into far-left groups that are reportedly pressuring advertisers on Twitter to boycott the platform if Musk rolls back content moderation policies.

“Some of the nation’s biggest brands including Coca-Cola (CCEP), Disney (DIS) and Kraft (KHC) are facing calls to boycott Twitter if the company’s soon-to-be owner, billionaire Elon Musk, rolls back content moderation policies limiting hate speech and election misinformation,” CNN reported. “In a letter sent to brands Tuesday ahead of the 2022 NewFronts digital advertising conference, more than two dozen civil society groups said marketers should secure commitments from Twitter to retain its most critical policies, including on civic integrity and hateful conduct, and threaten to withdraw funding if Twitter does not comply.”

Some of the far-Left groups that signed the letter include Black Lives Matter Global Network Foundation, GLAAD, Media Matters For America, NARAL Pro-Choice America, and the Women’s March.

The letter stated in part:

As top advertisers on Twitter, your brand risks association with a platform amplifying hate, extremism, health misinformation, and conspiracy theorists. Under Musk’s management, Twitter risks becoming a cesspool of misinformation, with your brand attached, polluting our information ecosystem in a time where trust in institutions and news media is already at an all-time low. Your ad dollars can either fund Musk’s vanity project or hold him to account. We call on you to demand Musk uphold these basic standards of community trust and safety, and to pull your advertising spending from Twitter if they are not.

“Who funds these organizations that want to control your access to information? Let’s investigate …” Musk responded in a tweet. “Sunlight is the best disinfectant.”

All copyrights and legal uses attributed to content are located at the article origination: Daily Wire, Saudi Prince Changes Tune About Elon Musk Buying Twitter After Musk Grilled Him For Rejecting Offer 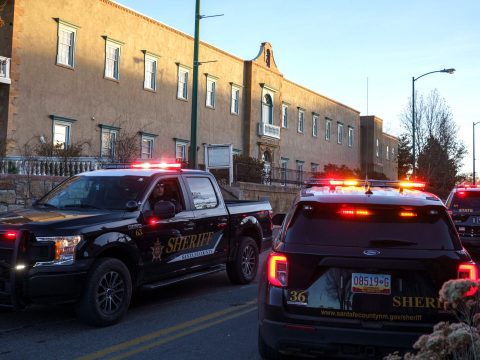 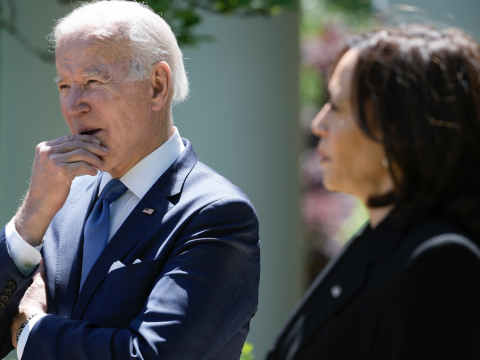 0 74
RNC Polling: Abortion Is Not The Winning Issue Dems Think It Is 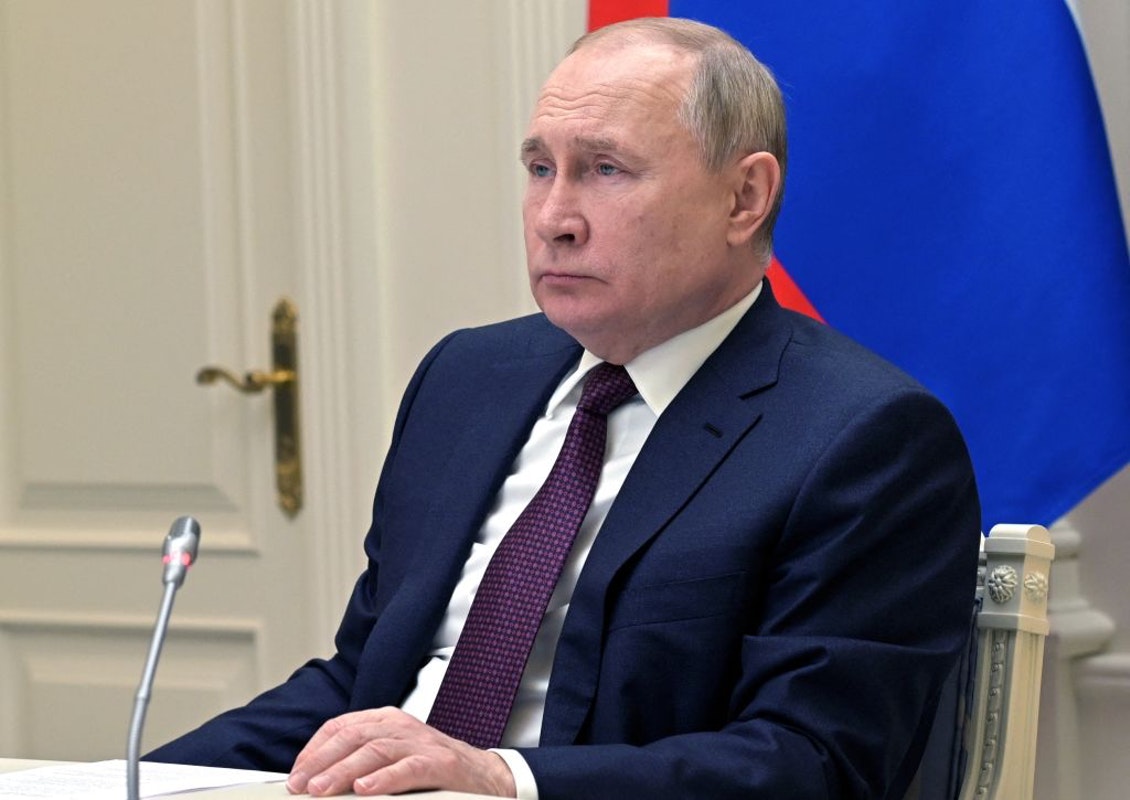 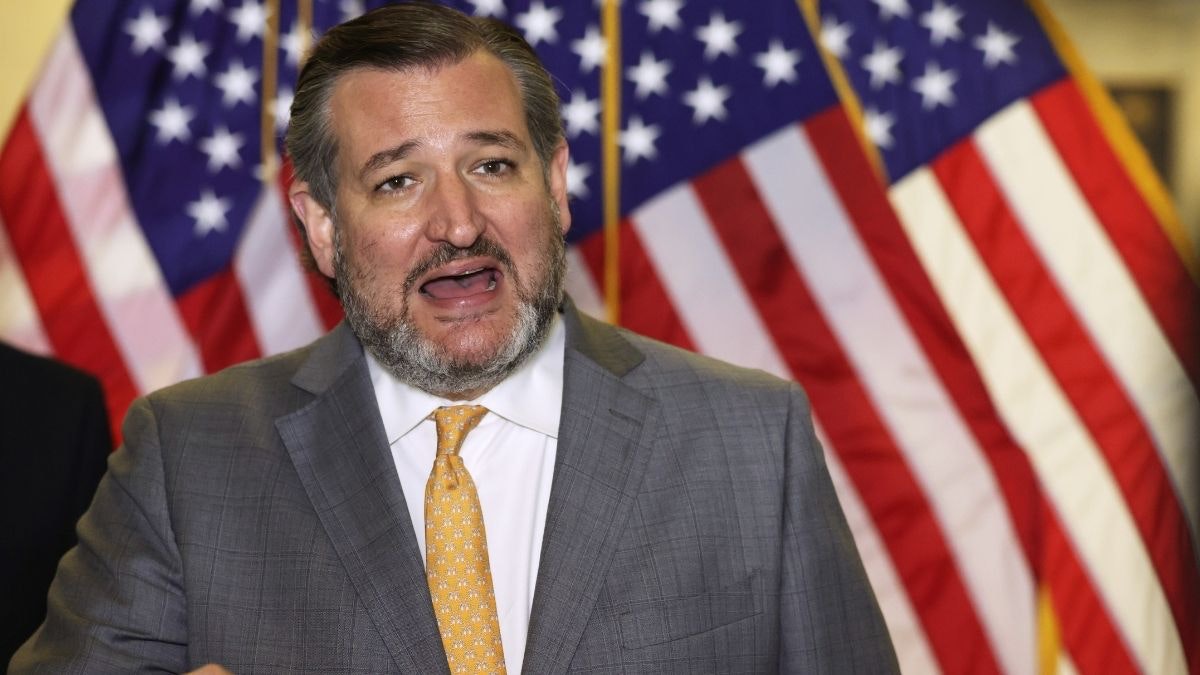