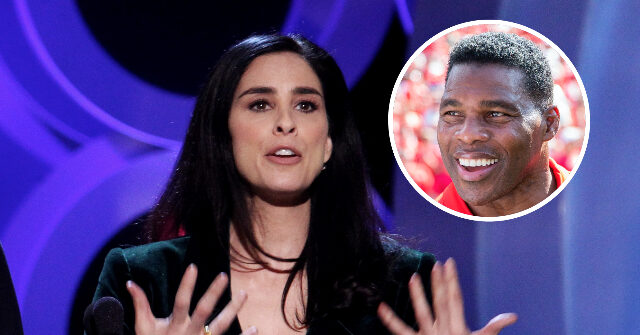 Hollywood celebrity Sarah Silverman has attacked Herschel Walker in a profane tweet over comments Georgia’s Republican senatorial candidate made earlier this year in which he repudiated radical gender ideology.

The comedian was reacting to a video from April in which Herschel Walker shared the stage with Rev. Benny Tate of Rock Springs Church in Georgia. During the conversation, they spoke about the left’s re-definition of what it means to be a man or a woman.

“If you don’t know what you are, if you have a womb, you’re a woman,” Tate said.

Walker replied: “If you can’t produce a child, you’re a man.”

“Fuck you,” the comedian tweeted. “I hope you both go to the stupid fiery hell you both believe in. (Sorry to be so crass but I could just punch when it comes to this bullshit)”

Fuck you I hope you both go to the stupid fiery hell you both believe in.
(Sorry to be so crass but I could just punch when it comes to this bullshit) https://t.co/qmlQ1UsZV9

Democrats are panicking as Trump-backed Herschel Walker has managed to survive the onslaught of smears and attacks they have thrown his way.

As Breitbart News reported, Walker is tied with Sen. Raphael Warnock (D-GA) in Georgia’s Senate race, according  to a recent Landmark poll. Warnock garnered 46.1 percent support in the poll, compared to Walker’s 46 percent.

Walker leads Warnock among likely Hispanic voters in Georgia by 6.3 percent, according to a poll from The Atlanta Journal-Constitution/Georgia News Collaborative.

Hollywood leftists have thrown their support behind Warnock even though the vast majority of them don’t live in Georgia. Hamilton star Lin-Manuel Miranda hosted an event this week to drive more Hispanic support for Warnock, whose radical abortion platform has alienated many Latinos.

Other celebrities who have backed Warnock with donations include Rob Reiner, Mark Ruffalo, and Kerry Washington.

All copyrights and legal uses attributed to content are located at the article origination: © Bongino Report, Sarah Silverman Descends Into Wild Frenzy After Herschel Walker Says if You Can’t Produce a Child, You’re a Man: “Go to the Stupid Fiery Hell” You Believe In 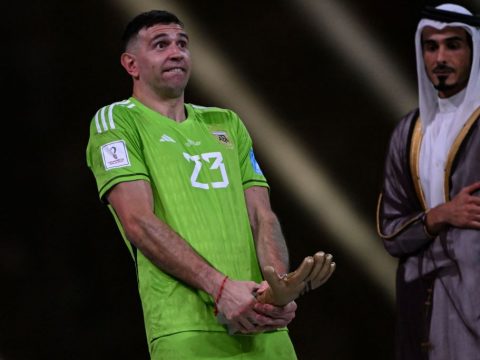 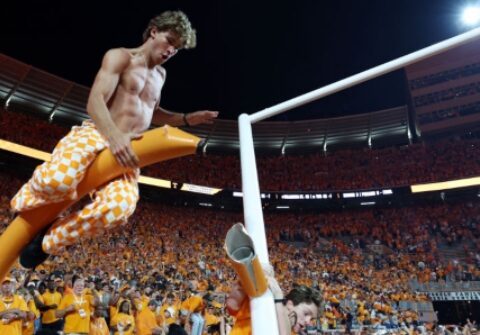 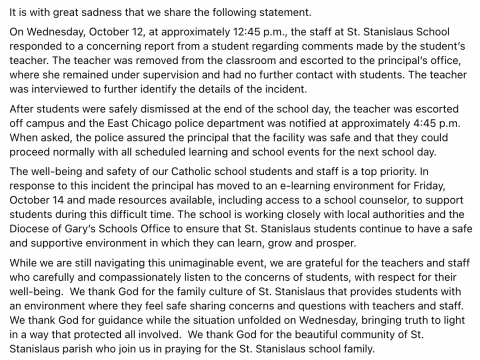