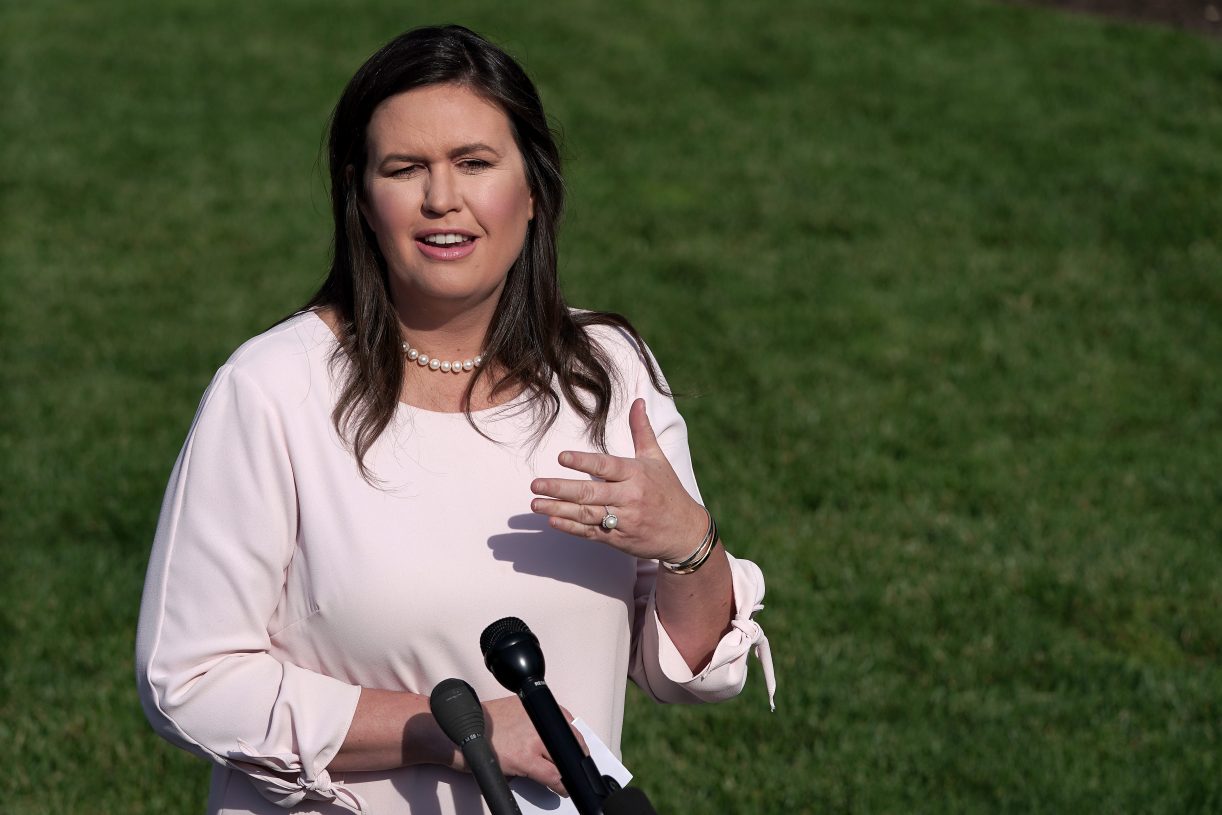 Sarah Huckabee Sanders doubled down on her commitment to defend the freedom of all Arkansans as she threw her hat in the race for governor. The former White House press secretary under President Trump released her first campaign ad on Friday, in which she promised to keep up the fight against the radical left.

The ad follows the launch of her campaign in January after President Trump urged her to run for governor.

“The radical left wants to teach our kids America is a racist and evil country, but Arkansans are generous, hardworking people. I was born and raised here,” she stated. “This where we chose to raise our family and I want the same for my three kids as yours, a better life here in Arkansas.”

Watch my first TV ad – “Who We Are” – launching tomorrow ⬇️ pic.twitter.com/l7Dh6PJ2Aj

Sanders is one of several candidates running in next year’s midterm elections to replace Republican Gov. Asa Hutchinson (Ark.), who is term limited.