The former San Francisco supervisor who put his city on the path to banning itself from conducting business with over half the country is having second thoughts.

Then-Supervisor Scott Weiner, now a California state senator, passed an ordinance in 2016 banning San Francisco from doing business with any company based in any state with “anti-LGBT laws” or from funding travel to any such state. The rule was expanded in 2019 to boycott any state that enacted anti-abortion laws and again in 2021 to boycott any states with voter suppression laws.

Thanks to the rules, the city of San Francisco has prohibited itself from doing business with any entity headquartered in 28 states. Weiner recently told a local news outlet that he’s starting to worry that his rush to boycott wide swaths of the nation may have had unintended consequences.

40% OF SAN-FRANCISCO RESIDENTS PLAN TO LEAVE DUE TO QUALITY OF LIFE: POLL

“I’ll be honest — over time, I have come to have mixed views on the approach,” Weiner told Mission Local. “On the one hand, I believe in using our dollars to express our values. When you have a state like Florida right now, which is about to enact its horrific ‘Don’t Say Gay’ law, the idea of spending our public dollars in Florida is an affront.

“But on the other hand,” he continued, “we know that an awful lot of Floridians, maybe the majority, don’t support that law. There is a huge LGBTQ community in Florida, including many LGBTQ-owned businesses. We are sweeping in an entire state and sweeping in businesses owned by people who are trying to help. So it’s complicated, and I have become very conflicted, and I argue with myself.”

Weiner’s ordinance provided no carveouts or exceptions for businesses in boycotted states owned by gay or transgender individuals or other members of other groups San Francisco purportedly seeks to protect.

In the 5 1/2 years since San Francisco first started boycotting states, the city hasn’t developed any sort of analysis to determine whether its economic boycotts are having any impact whatsoever in driving policy changes, according to Mission Local.

The city has also developed no mechanism to determine the impact the boycotts are having on its bottom line.

One official offered anecdotal evidence to the local news outlet that the boycotts are making it significantly more challenging and expensive for San Francisco to ink contracts with private sector firms that provide the many services the city is unable to do on its own.

An unnamed city department head reportedly said the majority of the bidders for a contract were automatically disqualified because they were headquartered in a state on San Francisco’s boycott list. Banned companies can work around the boycott by working through a third-party vendor, but that drives up costs for the city.

“It limits our ability to procure products and receive services and contract services we need to run,” said San Francisco City Administrator Carmen Chu. “It limits competition for our work.”

No other major city has joined San Francisco in boycotting states that enact undesirable laws. Chu said no other city has reached out to San Francisco with a desire to replicate their rules.

At least one Democratic-led state was placed on San Francisco’s boycott list for a piece of legislation that was meant to expand voter access.

Nevada’s Democratic-majority Legislature unanimously passed a measure in 2021 that expanded the maximum precinct size from 3,000 to 5,000 so residents of large apartment complexes could all be in the same voting precinct.

But the law placed Nevada on San Francisco’s boycott list because the city considers any law that increases the number of people in a voting precinct to be a voter suppression measure.

“This is definitely not anything we want,” Emily Persaud-Zamora, the executive director of a Nevada-based voting rights group, told Mission Local. 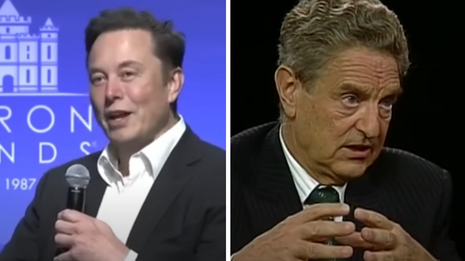 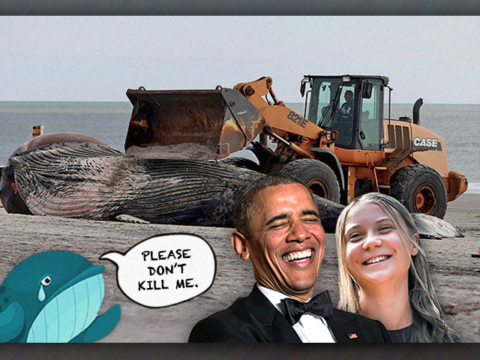 0 30
Democrats Are ‘Saving the Environment’ by Killing Whales 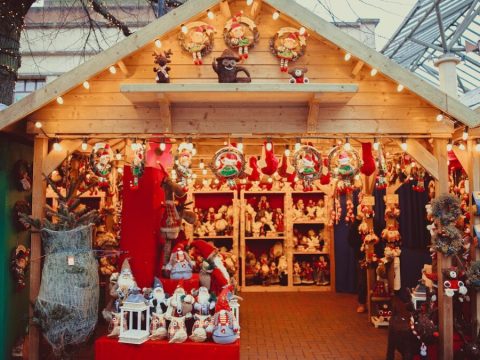